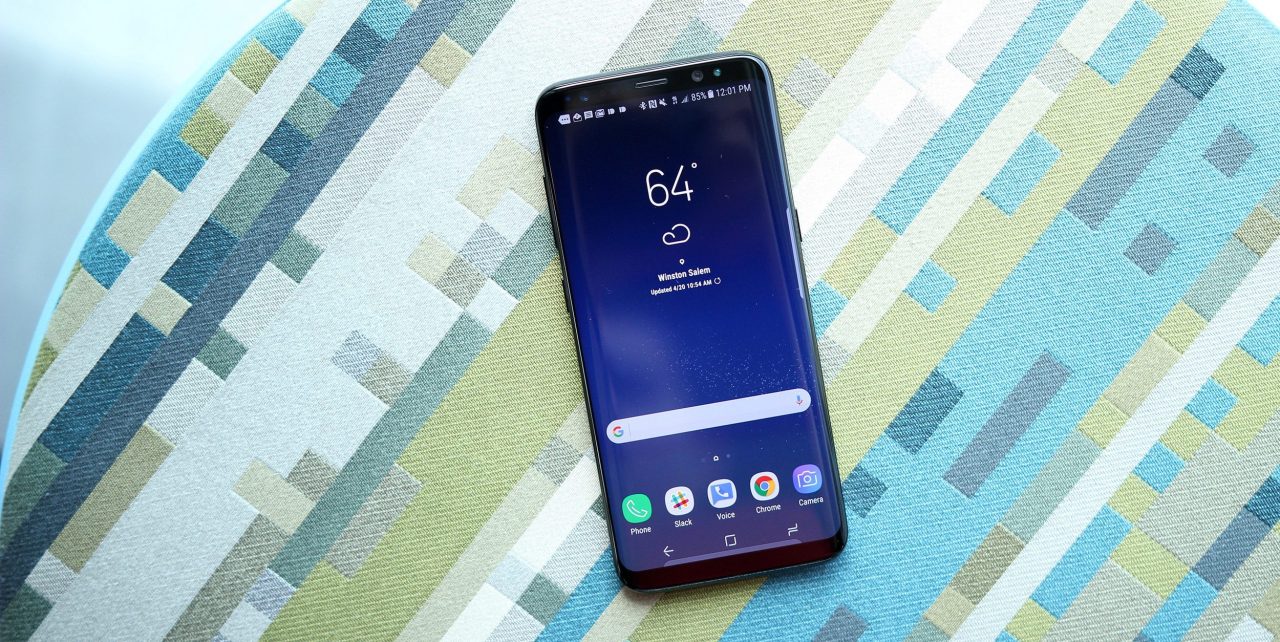 Shortly after we saw the Samsung Galaxy Note 8 get a second Android Pie update, we are now seeing global S8 and S8+ users get a follow-up update to their devices.

This update (via SamMobile & Reddit user /u/harburgerz) will bump up S8 and S8+ beta users software versions to G950FXXU4ZSAC and G955FXXU4ZSAC respectively. There’s still no sign of the update for US beta testers.

As for the software changes, it appears that the changelog remains unaltered from the one we saw with the Note 8 just a day or so ago.

So that means, some camera issues such as force closures when using slow motion modes and blurry viewfinders when touched are being resolved. Beyond that, microSD card issues with downloaded music and files from the Samsung Internet app are also getting patched.

The biggest fix is the patching of the pretty severe lock screen freezing error which occurs if you enter a secret PIN to unlock your phone. Samsung has even listed an error that actually hasn’t been fixed in the form of the People Edge panel that could cause your device to reboot when accessing the Edge screen features.

As we have previously said, we recommend that you disable the People Edge feature until a further patch fixes this pretty big issue. We’re still likely to see a third beta update for the S8 and S8+ to fix that problem in the coming days — at least ahead of a full Pie release.

We were expecting the update to come to the Samsung Galaxy S8 and S8+ after seeing the Note 8 receive the patches and software fixes. But we are hoping that the full release of Android Pie is about to drop in the next couple of weeks based upon Samsung’s own update timeline.