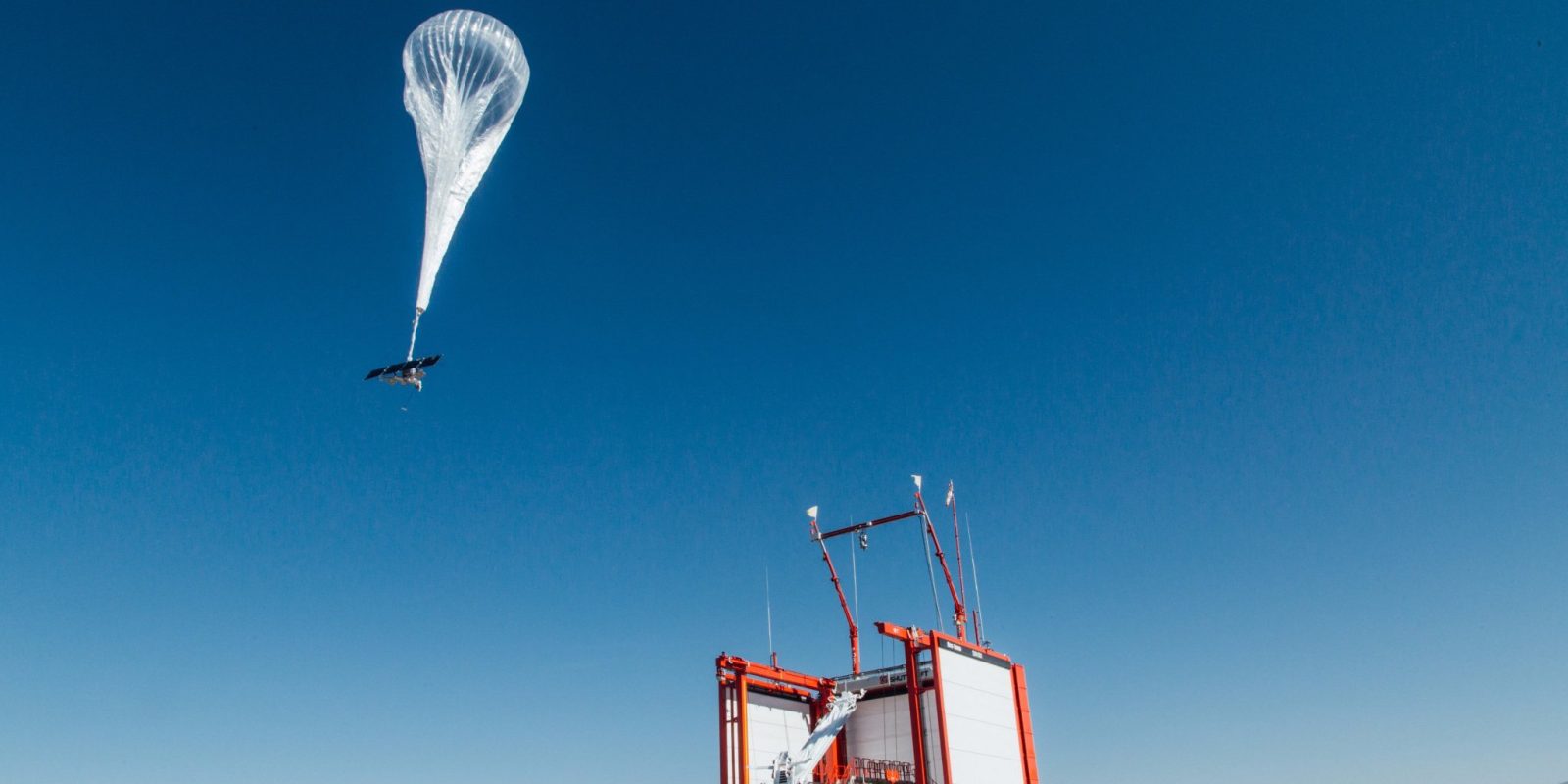 Loon has developed a number of technologies from ground launchers to wind navigation since its inception as a moonshot in X. The independent Alphabet company is now applying the tech responsible for ensuring connectivity between the moving parts of a balloon network to low Earth orbit satellites.

All cellular networks account for the movement of phones, tablets, and other data devices. Loon has the extra challenge of balloons moving with wind patterns that result in physical coordinates “constantly changing in relation to the ground, each other, and you.”

Another consideration is the future position of balloons to ensure that a connection is always available. Ultimately, for this model to scale, these adjustments have to be performed continuously and automatically.

To manage a network like this we need to continually decide which balloons should make connections with which neighboring balloons (a topology) and how data packets should transit the various links to move across the network (routing). The topology needs to be planned not only for where the balloons are now, but also where they will be in the future in order to ensure that when one path becomes obsolete a new path is already in place. The routing needs to happen logically given the topology at any given time and place. The ultimate goal is to ensure that data is constantly flowing across the network in an efficient way, without disruption, even as things are in constant motion.

To manage this, Loon created a software defined network (SDN) that takes into account the “future state of everything,” like balloons, ground stations, and the weather. This cloud-based Temporospatial SDN “structures connections and routes data to optimize connection speeds, minimize latency, and avoid network disruptions.”

The Alphabet division is now working to adapt its Loon SDN from balloons to non-geostationary orbit (NGSO) satellites. Like stratospheric balloons, these low Earth objects are in constant motion.

We’re excited to leverage our expertise to assist in the development of this next generation of global communications satellite constellations. We see it as yet another opportunity for Loon to pursue our mission of connecting people everywhere by inventing and integrating audacious technology, in parallel to the commercial rollout of balloon-powered internet.