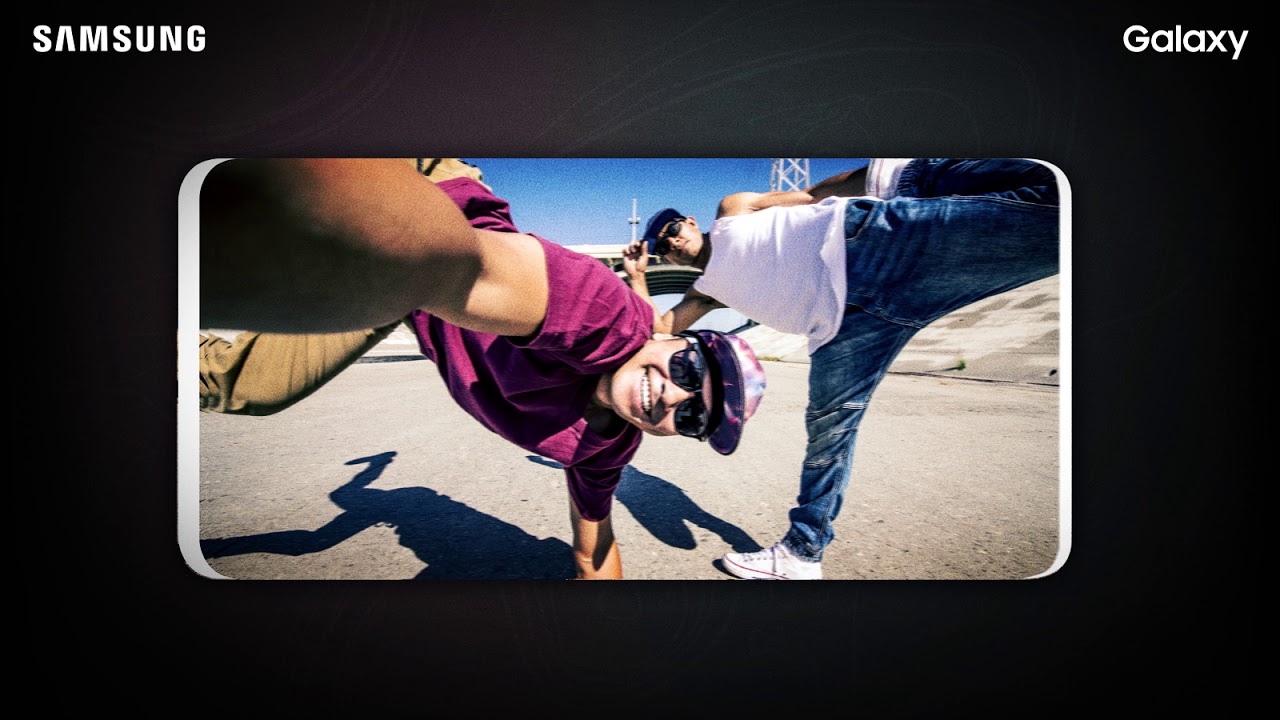 We have exactly one week to wait until we get to the see the Samsung Galaxy S10, S10+ and S10e in the flesh but we still are being drip fed information as if our hype-meter wasn’t already at max. That said, Samsung Vietnam has released three teaser videos that give an indication of what we will see come the official Unpacked event.

Each Samsung Galaxy S10 teaser video snippet doesn’t show too much but it does show just enough for us to work out or at least confirm a few of our suspicions about what features we are going to see on the upcoming handsets.

The first video shows what appears to be the evolution of notches and the outline of the upcoming S10 without the display adornment. Oddly, this doesn’t show the in-display cutout or punch-hole that we have seen in numerous leaks and such but that becomes clear why it is missing if you watch the video again.

That’s just one aspect, as it also shows each device shaking or wobbling whilst a static shot of some breakdancers are using the selfie camera. This does point towards some sort of advanced video stabilization features as part of that dual front-facing camera setup. Oh that, and the video title has it listed as “Camera 4K — which means the S10 is most definitely set to include a stabilized 4K selfie camera.

In the second video, we see one battery surrounded by a series of batteries all taking charge from one source. We’re sure this points to the Powershare or reverse wireless charging features that we’ve heard touted since the device began leaking online.

As we are also expecting bigger batteries on all three variants, this teaser also naturally points towards extended battery life on the S10 over the S9.

In the third and final video, we see an animation for the in-display Ultrasonic fingerprint reader that we are also expecting to come with the S10 and S10+ models. Of course, the S10e is expected to ship with a sleep/wake button mounted reader instead.

It’s still not yet known for certain if this takes up all of the lower half of the display or simply a small cutout portion. The video isn’t quite clear enough or long enough to really work it out.

We want to know what of these — basically — confirmed features you’re looking forward to the most. Let us know in the comments section below.