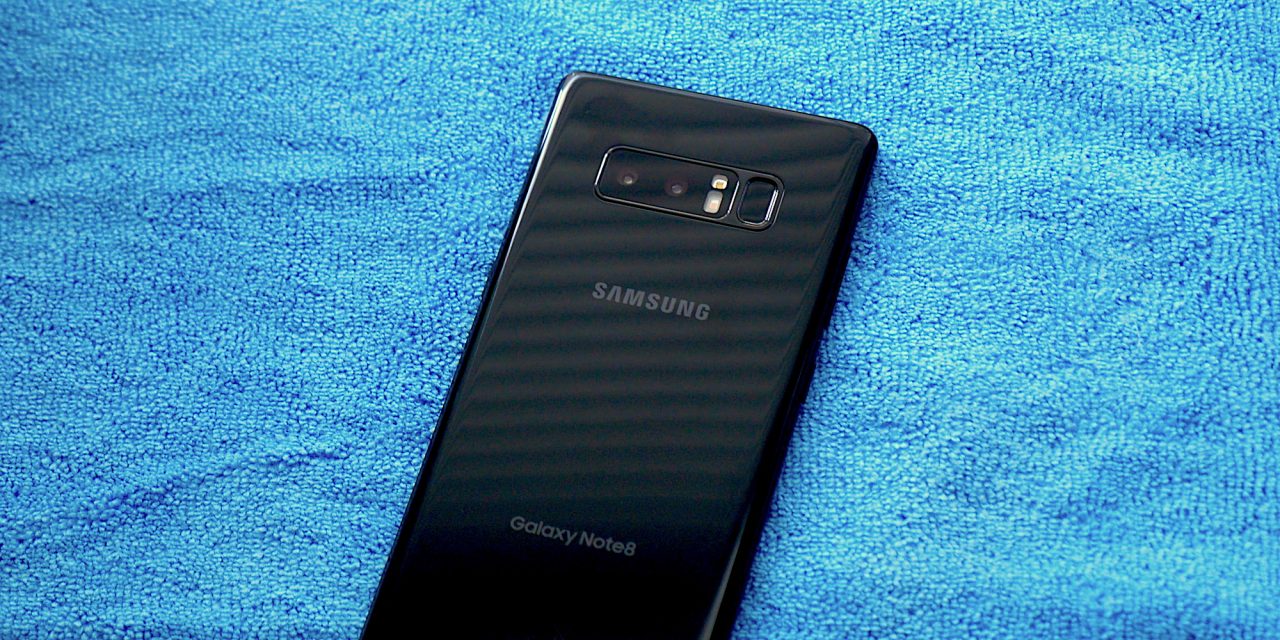 Anyone who was lucky enough to register for the beta should be getting an OTA in the next couple of days (via SamMobile) that brings with it a slew of fixes that were not quite resolved in the previous update. This also comes just shy of a week after we saw the Note 8 get its third Pie beta update that brought the January security patch.

This latest update for the Galaxy Note 8 Pie beta measures in at 577 MB and is rolling out right now via an OTA download. The quickest way to download it is, of course, directly on your Note 8. To do so, simply open the Settings app, tap Software update > Download and install.

Once installed, the software version on your Note 8 device will have been updated to N950FXXU5ZSB2 and fixes a number of known issues. One of these major errors was occurring when editing your mobile hot spot device list. This would cause the Settings app to freeze and hang.