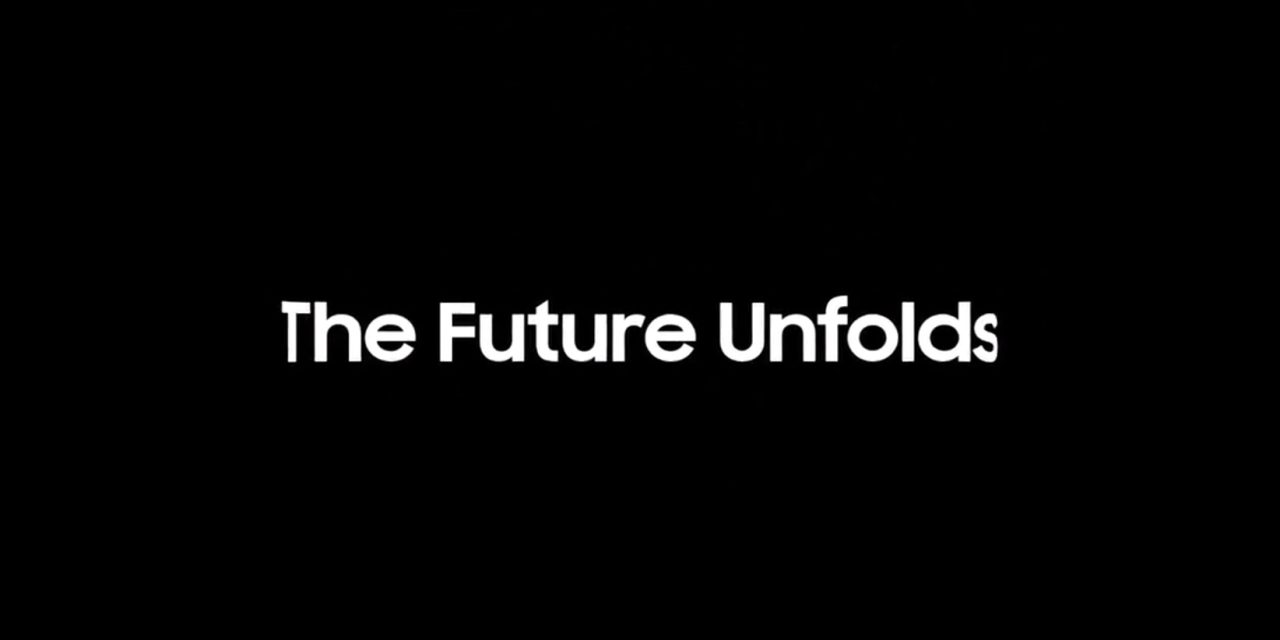 The short video from the official @SamsungMobile has a cryptic-yet-pretty-obvious folding Korean text that is then followed by “The Future Unfolds” tag line.

Well, we did get to see a not-so-pretty prototype back at the Samsung Developer Conference in November 2018. However, there’s no doubt that the Samsung Galaxy F will be a much more polished product.

We aren’t even sure if it will be a proper consumer device or not, but we are hoping that the device will bring something really new to a pretty stagnant smartphone hardware industry.

The future of mobile will unfold on February 20, 2019. #SamsungEvent pic.twitter.com/MHvwrt7Rf4

At least we don’t have too much longer to wait to get hands-on with this folding device. Rest assured that we will bring you plenty of coverage in the coming weeks, including our own hands-on impressions.