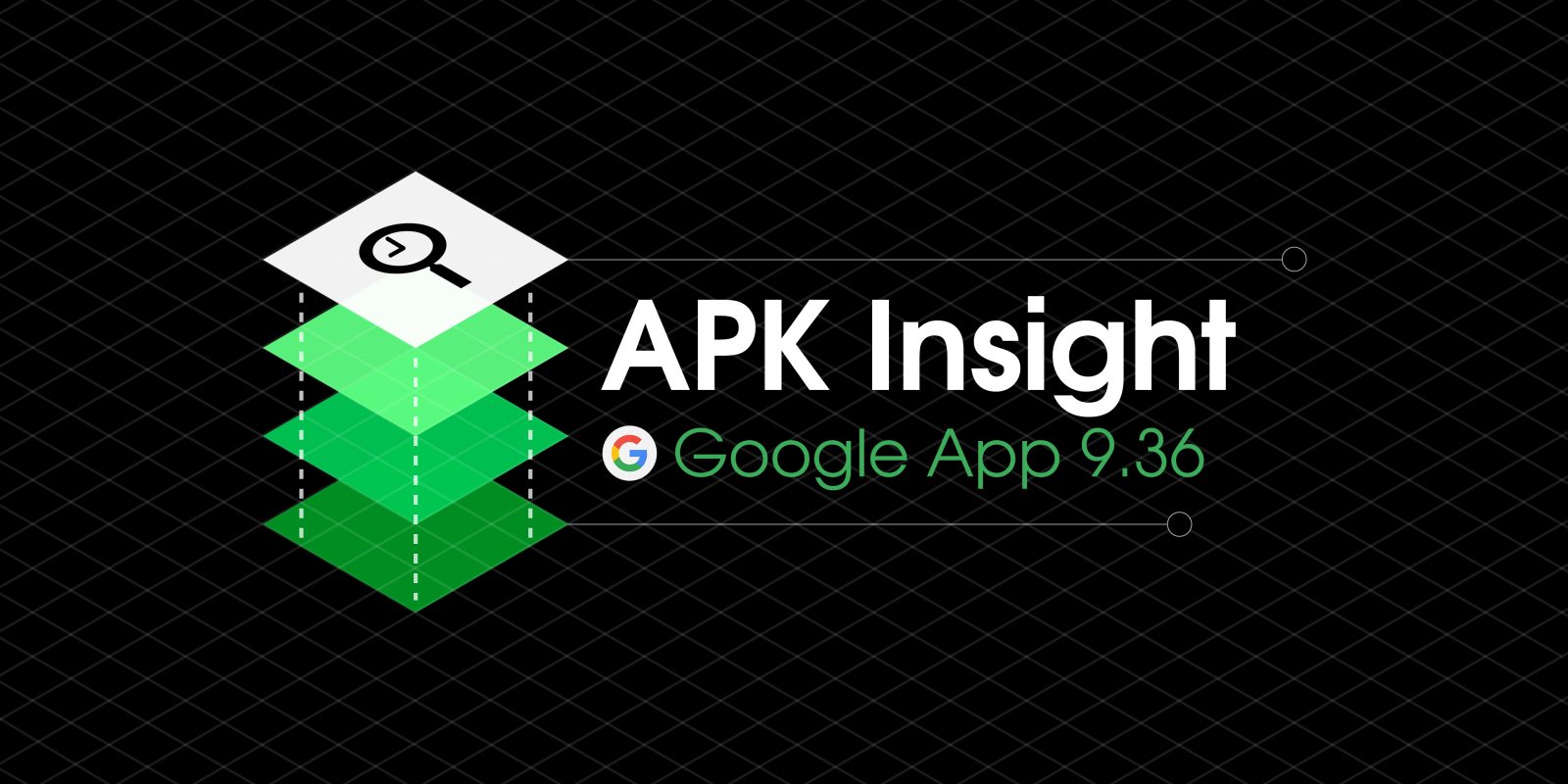 Last night, we spotted the Google app and Assistant settings begin to widely replace full ‘Voice Match’ device unlock on Android with Assistant-only lock screen access. Google announced that this new behavior was coming to all phones and tablet at CES 2019 in January, but we first got wind of this change in an APK Insight last October.

Google app 9.36 reveals that Assistant could be coming to Ambient Displays on phones, while there is also additional work on Assistant’s Notes and Lists integration with third-party services.

Last month, version 9.23 revealed a new “NexusAmChips” Assistant device ID that often signifies a new hardware category (e.g. Smart Displays) or software functionality. Given the presence of “Nexus” in the name, we assumed that this could be a new feature for phones. For example, the Pixel Stand was originally called “nexus_device_dreamliner,” while the “What’s on my screen” Assistant feature is referred to “nexus_device_donate_screenshot_summary” in settings.

Google app 9.36 updates all the “NexusAmChips” strings we previously spotted to reveal that “Am” stands for “Ambient Display.

“Chips” are in reference to the UI element, with Assistant in the future possibly appearing on the always-on display. This would very much be an expansion of Assistant on phones from being an assistant you reach out to via voice commands or by visiting the Visual Snapshot to something that’s ambiently there for you at all times even when you glance at your locked phone.

<string name=”nexus_device_am_chips_toggle_text”>Get suggestions from your Assistant on your ambient display.</string>

When on a Pixel Stand, the Pixel 3 already provides an updating carousel of Assistant suggestions, but presumably this upcoming feature does not require a hardware accessory. However, it’s important to note how similar the new “NexusAmChips” strings are to the Pixel Stand. In fact, it could just be an expansion of Pixel Stand functionality, or as part of Dreamliner-like accessory docks made by other OEMs in the future.

Regardless, with all modern smartphones today featuring AODs, it would make sense for Assistant to expand there. It’s unclear whether this is a Pixel-only feature or whether Assistant would come to third-party devices given that a level of Ambient Display design uniformity would be required.

Third-party Notes and Lists integration in Assistant has yet to widely roll out, though some users have had it since late last year. Google app 9.36 tweaks various introductory strings for the feature that will allow you to use a third-party service for making voice notes and showing them on-screen via Assistant.

It could suggest that a wider launch beyond the built-in Assistant service is almost here. Last November, Google said that support for Google Keep, Any.do and Bring!, and Todoist was coming “soon.”

<string name=”notes_lists_category_summary_v2″>”Choose a service to sync with all your notes and lists, including shopping lists. They’ll also be saved by your Assistant.”</string>

<string name=”shopping_list_category_summary_v2″>”Choose a service to sync with your shopping lists. They’ll also be saved by your Assistant (managed by Google Shopping).”</string>

<string name=”all_lists_category_summary”>All your notes and lists will be synced to this service and your Google Assistant. If you create a shopping list, it will also be managed by Google Shopping.</string> 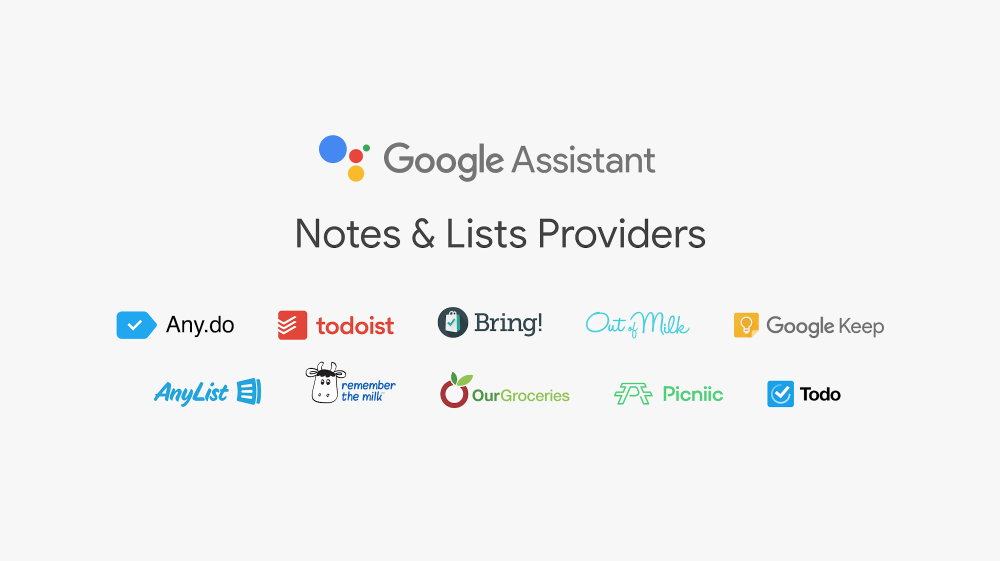 We’ve been aware of Assistant Households for several releases now, and there are updated strings in version 9.36. This feature should allow you to define your relationship to a contact, and allow for voice commands like “Ok, Google Call my mom.”

<string name=”assistant_settings_household_link_contact”>[Dogfood only message] No Contact could be automatically linked to this family member %1$s. A contact must be linked to store additional details like relationship and birthday. To manually link a contact, add the gmail address above to their contact entry in contacts.google.com. Prior to launch, we will add a flow to pick a contact directly from this screen.