Android Messages for Web now available to everyone 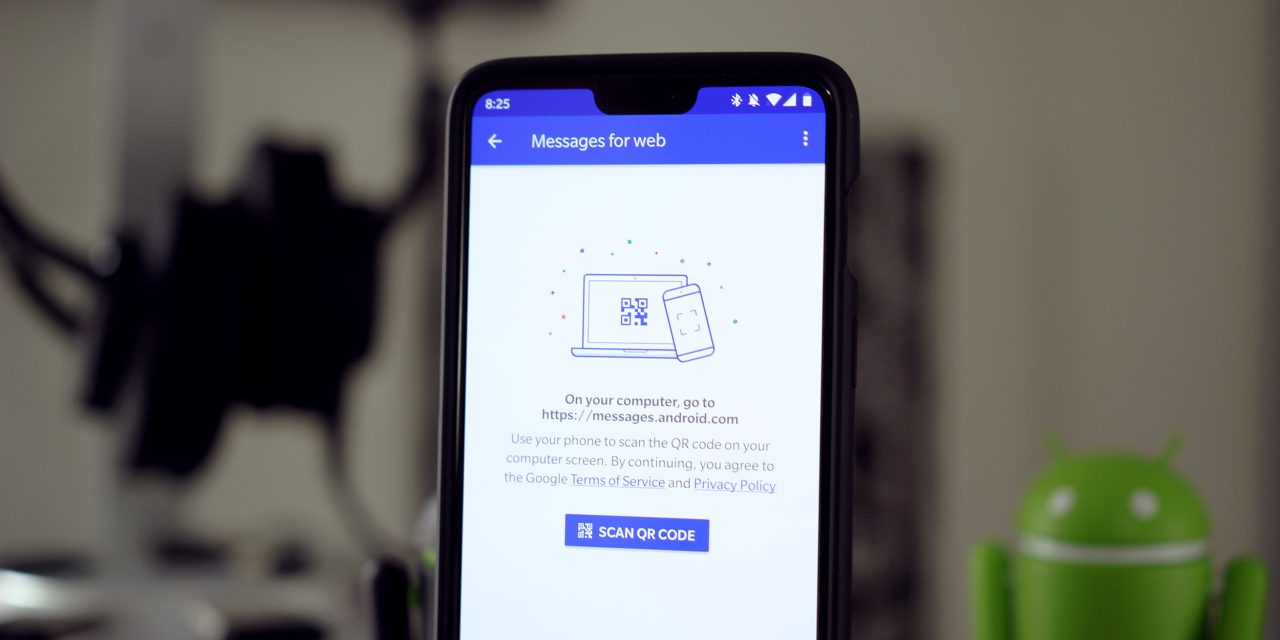 Google’s messaging strategy has been a disaster for years, but lately, the company has been working to fix that. Recently, alongside the reveal of Google’s “Chat” RCS initiative, the web client for Android Messages went official. Now, that handy tool is available for everyone.

Revealed on Twitter last night by Google engineer Justin Uberti, the deployment of Android Messages for Web has been completed, meaning it’s available now for all users. Many were a bit disappointed last week when Google announced the debut of this tool after finding out that it wouldn’t be available to all right away. Personally, I had the switch flipped on my current daily driver, the OnePlus 6, just last night.

If you’re still not seeing the functionality on your devices, you may need to update to the latest version of Android Messages through the Google Play Store. Once that’s done, simply pair up using the QR code on messages.android.com, and you should be good to go. To learn more about the tool, check out our previous coverage below.

Android Messages for Web is now fully deployed – make sure you have the latest Messages client, and then head over to https://t.co/diVFeAffVS to try it out!