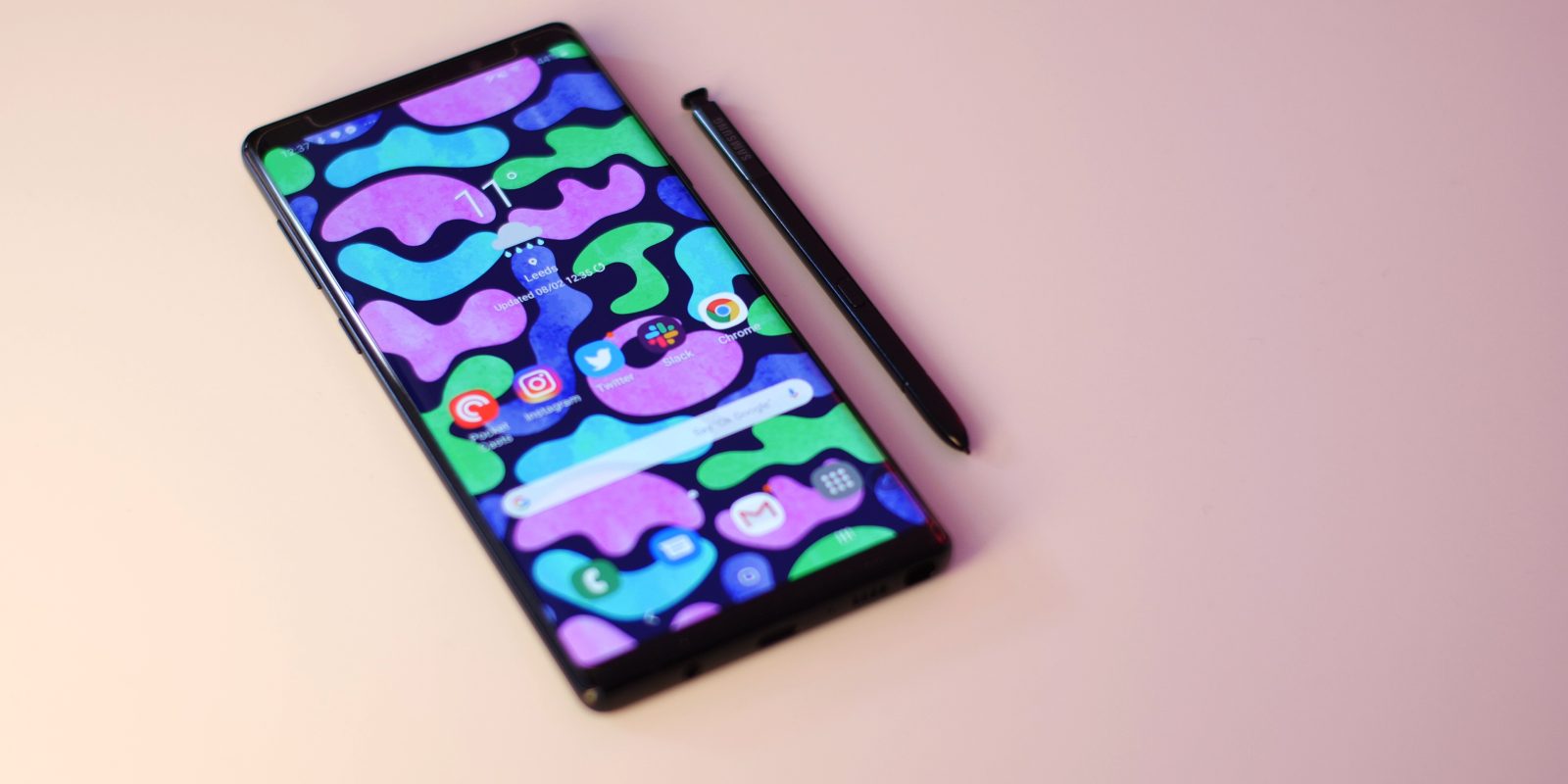 For those with the Verizon Note 9, the rollout is scheduled from March 12, with all of the UI overhaul intact with this Verizon flavored Android Pie and One UI mashup. Not only does the update take your Note 9 from Oreo to Pie, but it also includes the February 2019 security patch too (via DroidLife).

As for the size of this update, it weighs in at 2GB and brings with it software version PPR1.180610.011.N960USQU1CSB3. Naturally, that update was always going to be a large one, simply as the One UI overhaul is such a departure from the Samsung Experience atop Android Oreo.

The US unlocked Galaxy Note 9 Pie update is also finally rolling out and it puts the device on firmware version N960U1UEUCSB3. This update is a tiny bit smaller than the Verizon version, measuring in at 1.7GB, but still brings all of the One UI extras and the February security patch.

This update should be rolling out as of right now but may take some time to reach your handset — as is often the case with massive network-wide updates. If you haven’t already, it might be worth heading to your System Updates panel and checking to see if the update is there waiting for you to download.

To check simply head to Settings > System update and refresh the pane.

For anyone who hasn’t had the pleasure of using this device with Android Pie yet, it absolutely transforms the device into a real contender even at this early part of 2019. That might seem like an odd statement when we already have the S10 out, but with the prices of the Note 9 dropping, it’s arguably a better value device as a result.