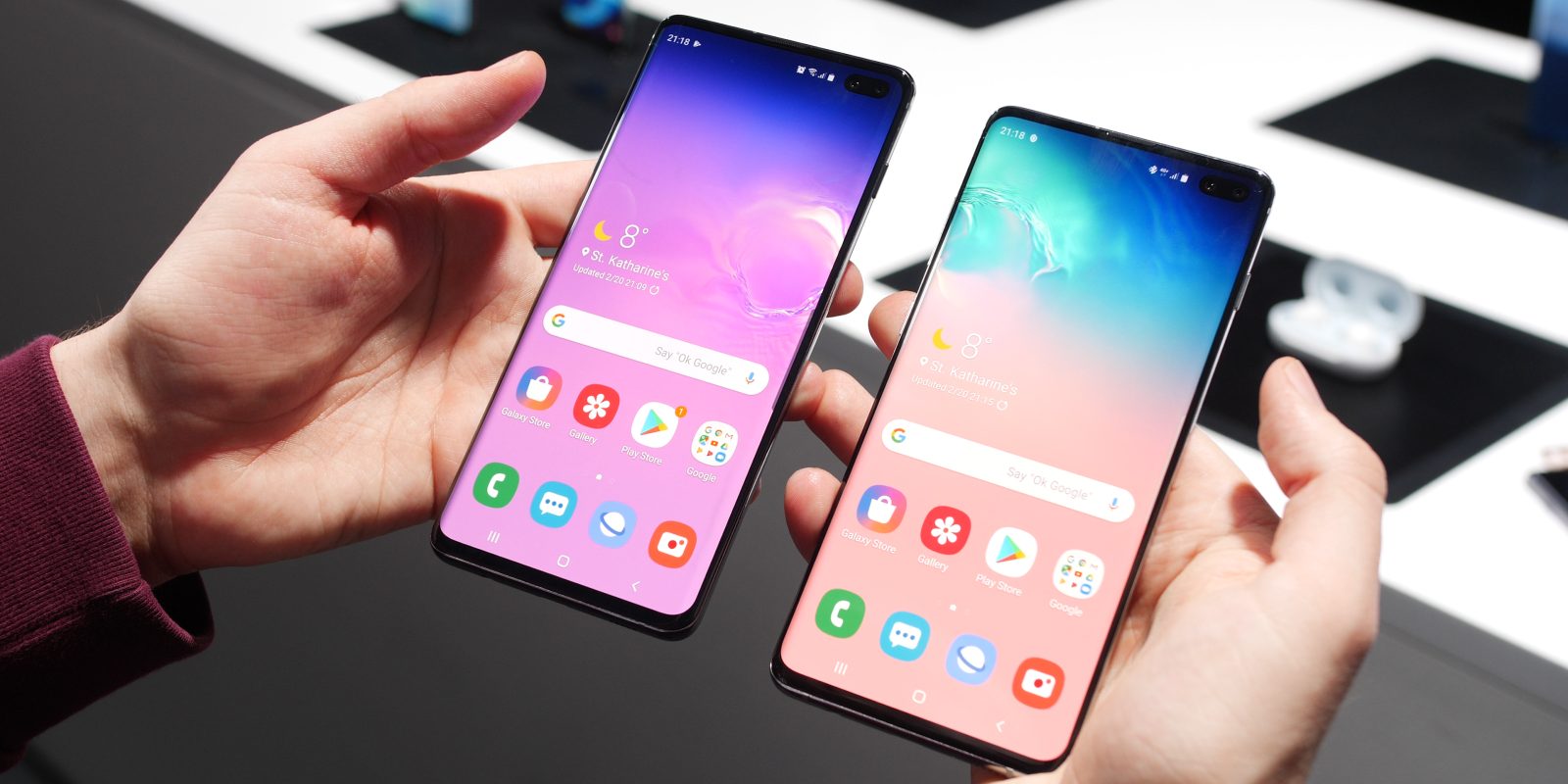 For anyone who has pre-ordered or already has a hold of any of the Samsung Galaxy S10 models on T-Mobile or Verizon networks, you can expect an update not long after you turn on the device.

The update addresses a few key issues with the handsets, namely the camera and the ultrasonic fingerprint sensor. If you are expecting the device to arrive in the next couple of days, it will be a case of updating shortly after setup.

Not only do these updates include a few bug fixes and enhancements for two of the key portions of the Galaxy S10 models, but they also include the February 2019 security patch. That is a little odd as the update doesn’t include the most recent March 2019 security patch, so expect that to head to devices in the not-too-distant future.

It’s worth noting that today is the official release day of the Samsung Galaxy S10. So if you are heading out to a Verizon or T-Mobile store to pick up the device, should you take it home to register and setup, those updates will be waiting for you when you get home.