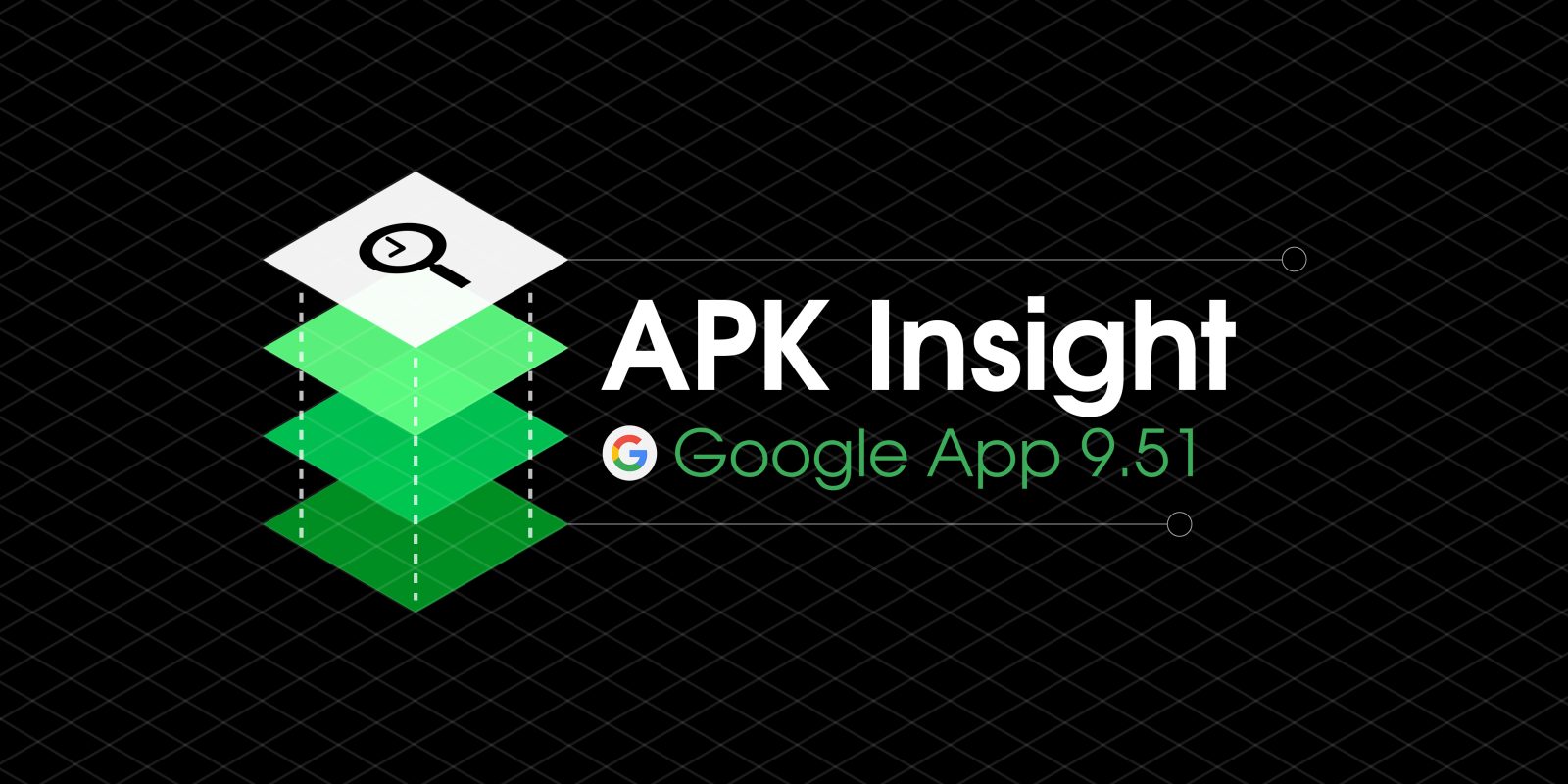 The latest beta release of the Google app is rolling out this evening, and details work on a number of minor features. Google app 9.51 reveals some possible new Bisto features, the ability for other users to add items to shared Collections, and more.

With version 9.23 in February, we spotted new strings for “bisto” (what Google Assistant headphones are called in the Google app). The option to “Output responses via HFP” refers to the Bluetooth Hands-Free Profile (HFP) used by phones to communicate with cars. Given this association to vehicles and the new Link Drive and Roav Bolt class of devices, we assumed that there was some relation between the two types of Assistant audio products.

Google app 9.51 today renames the “Output responses via HFP” option to “Speak responses as a phone call,” with a description noting that you should “Try this if you’re having trouble hearing your Assistant.”

The option could be for Assistant headphones after all as the setting briefly flashes as users open the Pixel Buds page in Assistant settings. “Play start sound” and “Play end sound” also appear, but are not accessible and disappear when the full settings page loads.

The Collections feature that allows users to save links, images, products, and places in Google recently added the Pinterest-esque ability to publicly share groupings. A future capability might let users “contribute” to a Collection, with the owner able to mark a list as “Editable” or “View only.” 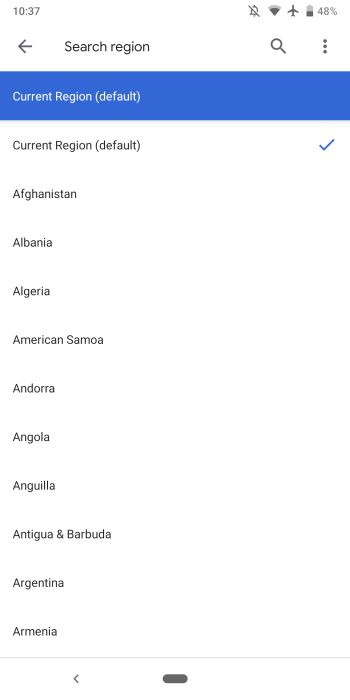 At MWC 2019, Google announced that more OEMs would add Assistant buttons to phones. Version 9.51 suggests that a new introductory prompt is in development.

Search already features a tip calculator tool, but the Google app appears to be working on another one. Google app 9.51 renames some features:

With Continued Conversation on Smart Displays and speakers no longer limited to U.S. English, Google has updated strings in 9.51 to reflect that U.K. availability. It might soon roll out to more English regions, while internal Dogfood testing in German continues.

<string name=”assistant_settings_summer_time_mode_availability_clarification_override”>”Continued Conversation is currently available for English (US). If you use devices not shown here, the person with the primary account on those devices may turn Continued Conversation on or off in their Assistant settings. We are also currently dogfooding the following locales: all English locales, German (DE).”</string>

<string name=”assistant_settings_summer_time_mode_availability_clarification_override”>”Continued Conversation is currently available for English. If you use devices not shown here, the person with the primary account on those devices may turn Continued Conversation on or off in their Assistant settings. We are also currently dogfooding the following locales: German (DE).”