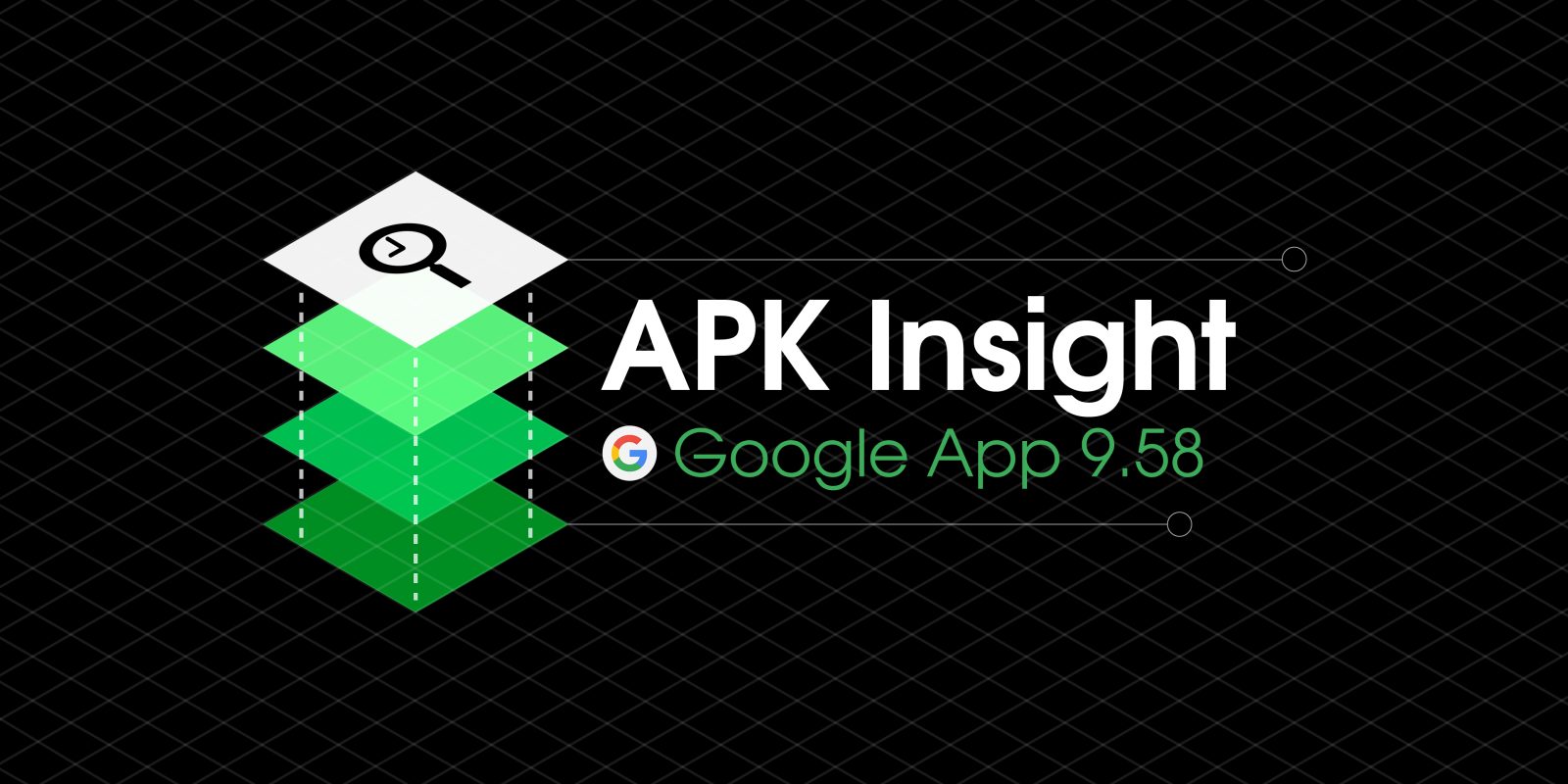 After missing its usual Friday release schedule, the latest Google app beta is rolling out this morning. Google app 9.58 most notably reveals a sleep timer feature, likely for Google Podcasts, and a handful of other tweaks and upcoming changes.

The next feature coming to Google Podcasts might be a sleep timer. While there is no explicit association tying these strings to Podcasts, that is the most obvious product for this functionality as Assistant’s audio news feature is not something people frequently go to bed listening to.

The sleep timer references three increments — two of which are related to “episodes” — and the ability to close the UI. It is not yet live in Google app 9.58, but will likely appear in the player window.

Currently, the “Your People” page in Assistant settings tells users how they can enter birthdays and family relationships. The bottom of the page features two suggestion chips that open Assistant. An upcoming capability might give users a UI for manually entering dates, according to a new “Set” button.

Earlier this year, the Assistant saw a partial dark mode when Night mode in Pie’s Developer options was enabled. A small example of that occurring again in Google app 9.58 is the overflow menu in the Recents tab, where items are shown in white text against a dark background. 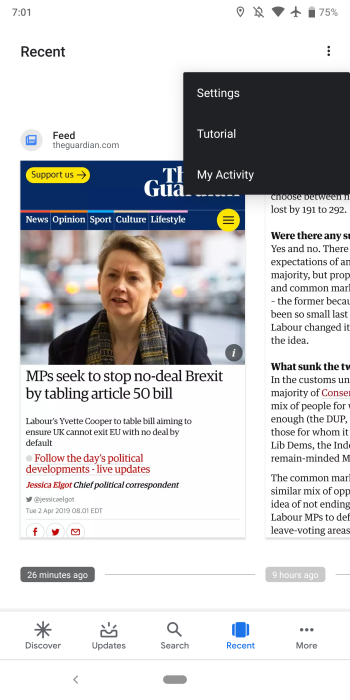