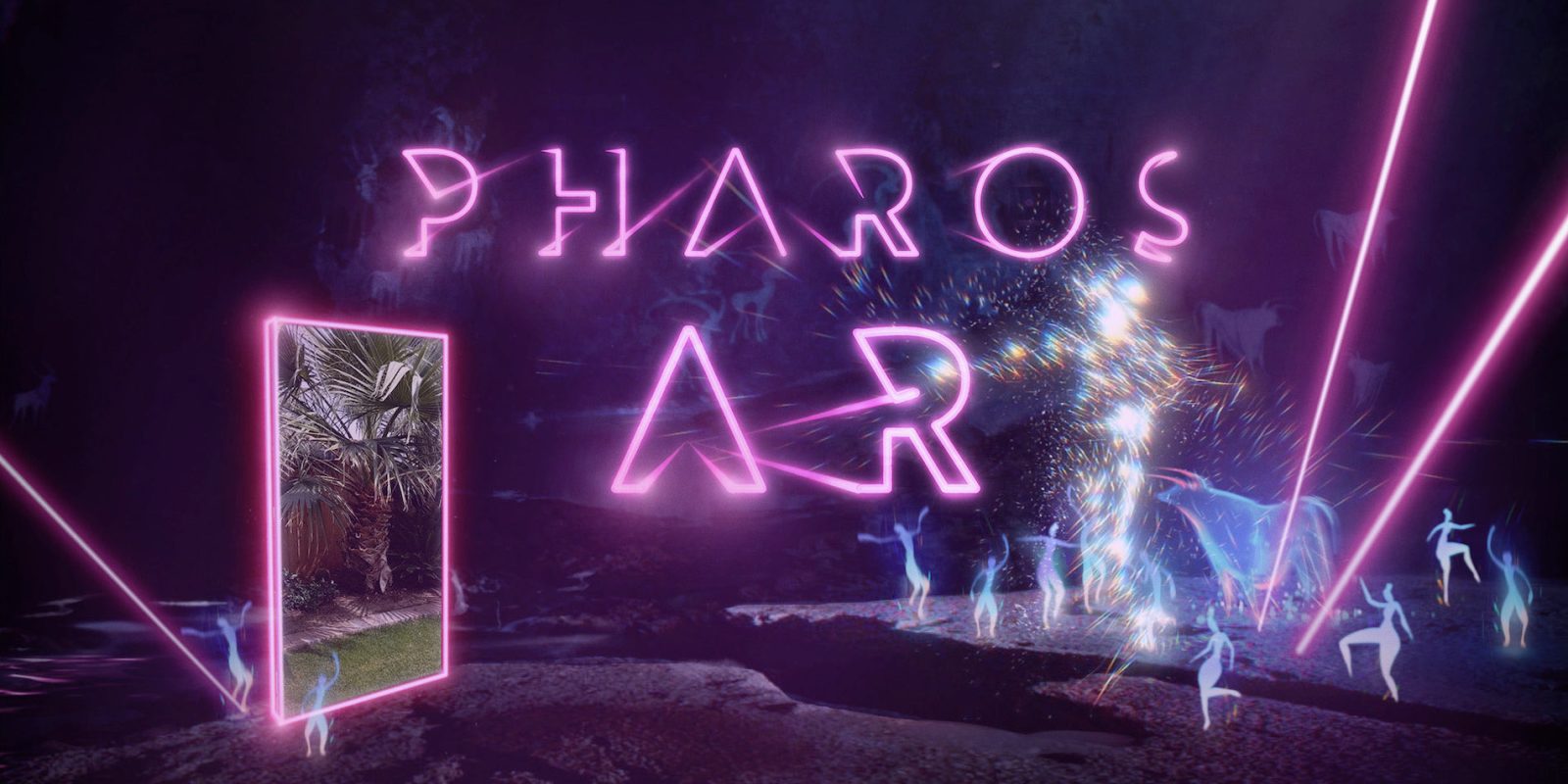 Over the past two weekends, Google hosted an art installation at Coachella 2019 with Childish Gambino. Advertising the Pixel 3’s camera prowess, a central part of “Brighter in the Dark” was an AR app from the musician. Leveraging the latest ARCore features, PHAROS AR is available for Android and iOS.

The desert installation was essentially a large hallway with lights and mirrors. Attendees toured the area with a Pixel 3 in-hand that ran a “sneak peek of Childish Gambino’s augmented reality (AR) app.”

Following that two-week exclusivity to Coachella and the Pixel 3, the app is now available to the public. PHAROS AR is a multiplayer augmented reality experience that lets Childish Gambino fans “journey through his universe to the tune of his latest sounds.”

The experience begins with the opening of an AR portal. Walk through it to explore an augmented cave where you can find and interact with hidden glyphs while still being able to see out into the real world.

After finding all the hidden glyphs, your journey continues to more worlds throughout Childish Gambino’s universe. You can go on the adventure alone, or share the experience with friends as you view and interact with visual elements simultaneously.

While Google is advertising the app today, the company does not appear to be involved in the development. However, the Android does leverage ARCore, Google’s platform for mobile augmented reality, and Unity. It specifically uses the Cloud Anchors API released at last year’s I/O to allow multiple users to interact in the same virtual world. It is coming soon to the iOS App Store.

For Google, the Childish Gambino partnership started last October with the Playmoji pack. The AR stickers were released in February just before the Grammys. Google at the award show aired a catchy ad featuring the musician next to his virtual counterpart.