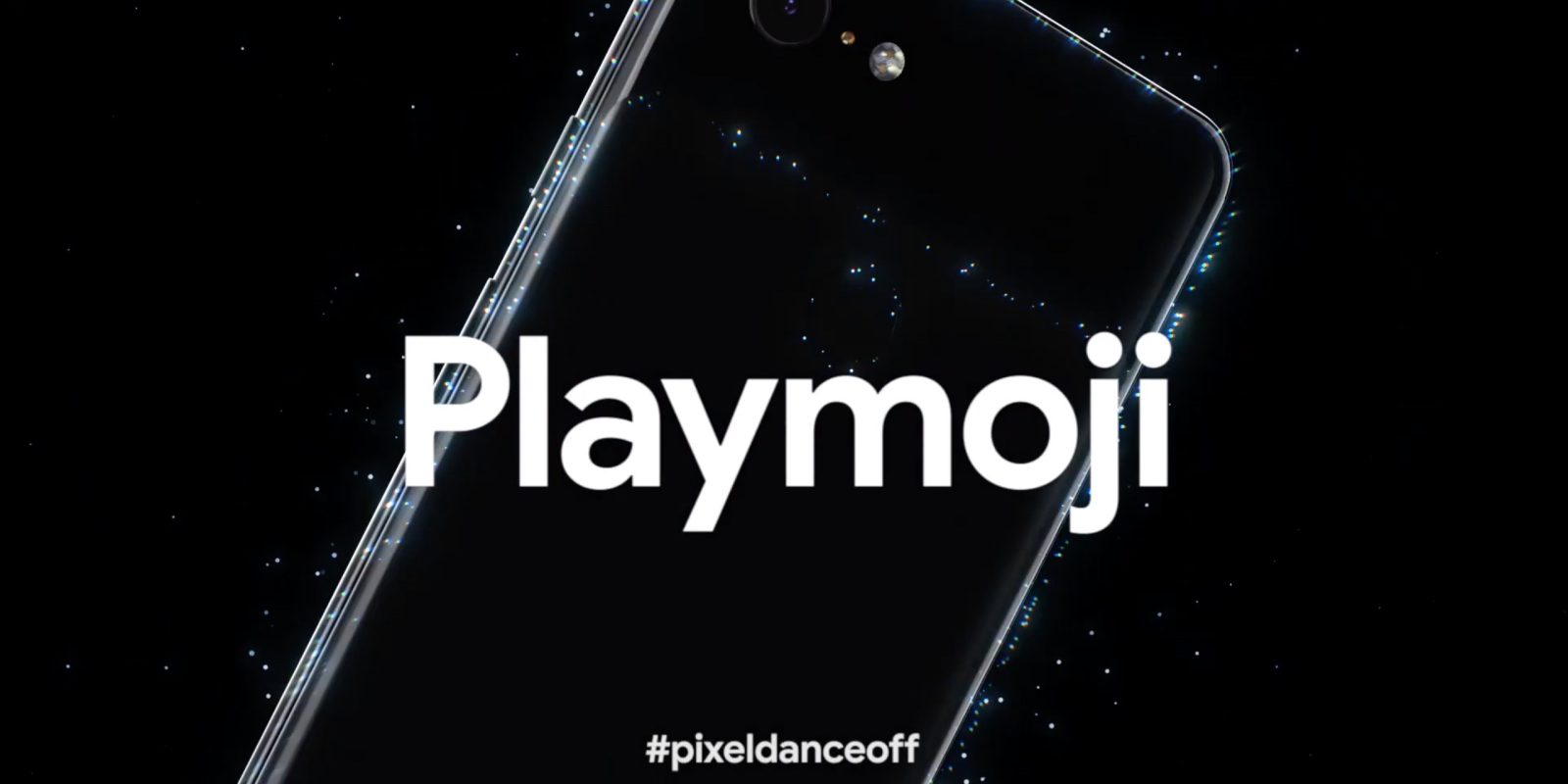 With the launch of the Pixel 3 in October, Google revamped AR Stickers to Playmoji and added a slew of new functionality. Alongside a redesigned interface, the company also teased an exclusive Childish Gambino pack that finally launched on Friday. At the Grammys this evening, Made by Google advertised the Pixel’s exclusive AR feature.

The Google ad aired 40 minutes into the 61st edition of the annual music awards show and features the actual Childish Gambino next to his virtual counterpart in the same outfit. The minute-long ad is a dance-off between the two, with each one-upping the other before the digital character bursts into light, timed with a “turn on the lights” lyric.

As the clip comes to a close, a Pixel 3 XL flashes onscreen with a Playmoji logo telling users what they just watched. Google notes that it is available “Only on Pixel” before animating the ‘G’ logo.

This is one of the company’s better ads in large part due to Donald Glover and the Childish Gambino Playmoji emoting quite well and sassing the other. Google allows the technology it is advertising to take center stage, and does not detail it, the phone, or the brand until the very end.

Available now on the Pixel, Pixel XL, Pixel 2, Pixel 2 XL, Pixel 3 and Pixel 3 XL, owners can head into the Google Camera app and launch the Playmoji mode to download the pack. Users can then place the Childish Gambino character into any scene to take a picture or record a video.

In fact, Google has a #pixeldanceoff hashtag for people to post their dance-off recreations. Google says that it “worked closely with Childish Gambino and his music video choreographer, Sherrie Silver, to make sure the Playmoji’s dance moves rival those of Childish Gambino himself,” as today’s ad proves.

Playmoji takes advantage of several Google technologies from ARCore to machine learning. Google’s platform for mobile augmented reality helps with motion tracking and light estimation to make the virtual Childish Gambino interactive and feel lifelike. Meanwhile, ML is leveraged to react to your facial expression in real-time when taking selfies.

Other Google-exclusive sticker packs include the Avengers, Star Wars: The Last Jedi, and Stranger Things, as well as several other first-part ones like Food, Pets, Sports, and Weather.

During the lead-up to the Grammys, Apple advertised its competing Memoji and aired is own ad after Google at the show tonight.