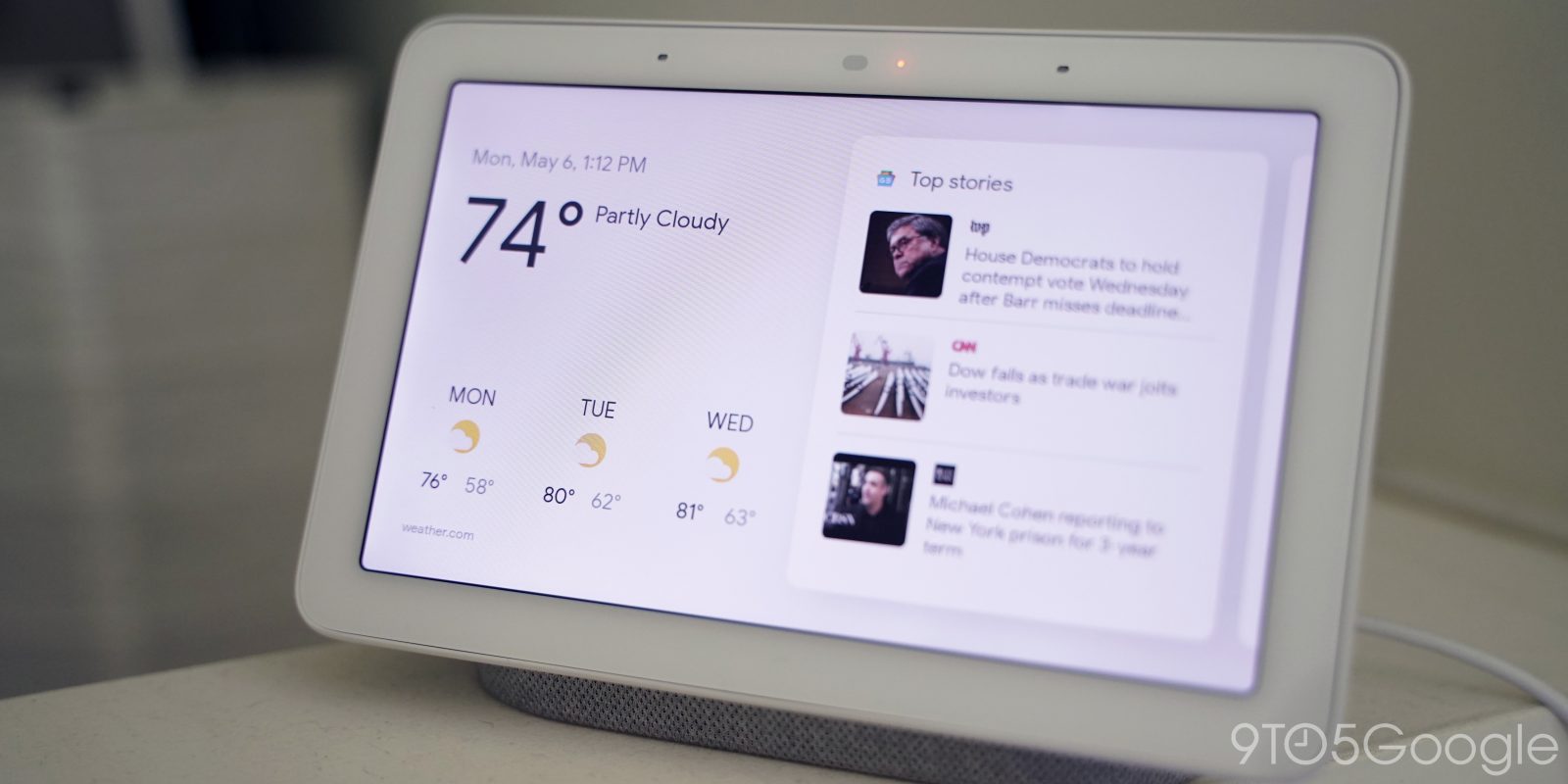 Having Google Assistant ready at all times is a handy tool in day-to-day life, and Smart Displays only enhance that with visual components. However, these displays are annoying to use at night because Google’s UI is a stark white. It’s time for Google to add a dark mode to Smart Displays like the Home Hub.

The Smart Display UI is awesome, but blinding at night

Going all the way back to our review of the first Google Assistant Smart Display from Lenovo, I’ve praised Google over the UI for this form factor. It’s simple, intuitive, and doesn’t lack much. However, much like Google’s various apps and services that have been redesigned over the past few years, the entire interface is white. As great as that looks, it’s hard on the eyes in anything but a well-lit room.

Whether it’s in the kitchen or the living room, turning out the lights in the room means that a Smart Display like the Google Home Hub turns into a flashlight. Every interaction with the device from setting a timer to asking for the weather results in a UI that’s bright and unapologetic to your retinas. It’s a far cry from the subtle LEDs on Google Assistant speakers.

Turning this into a dark theme which, at least at night, swaps the bright white for some soothing greys would be a huge improvement, regardless of the hardware it’s running on. 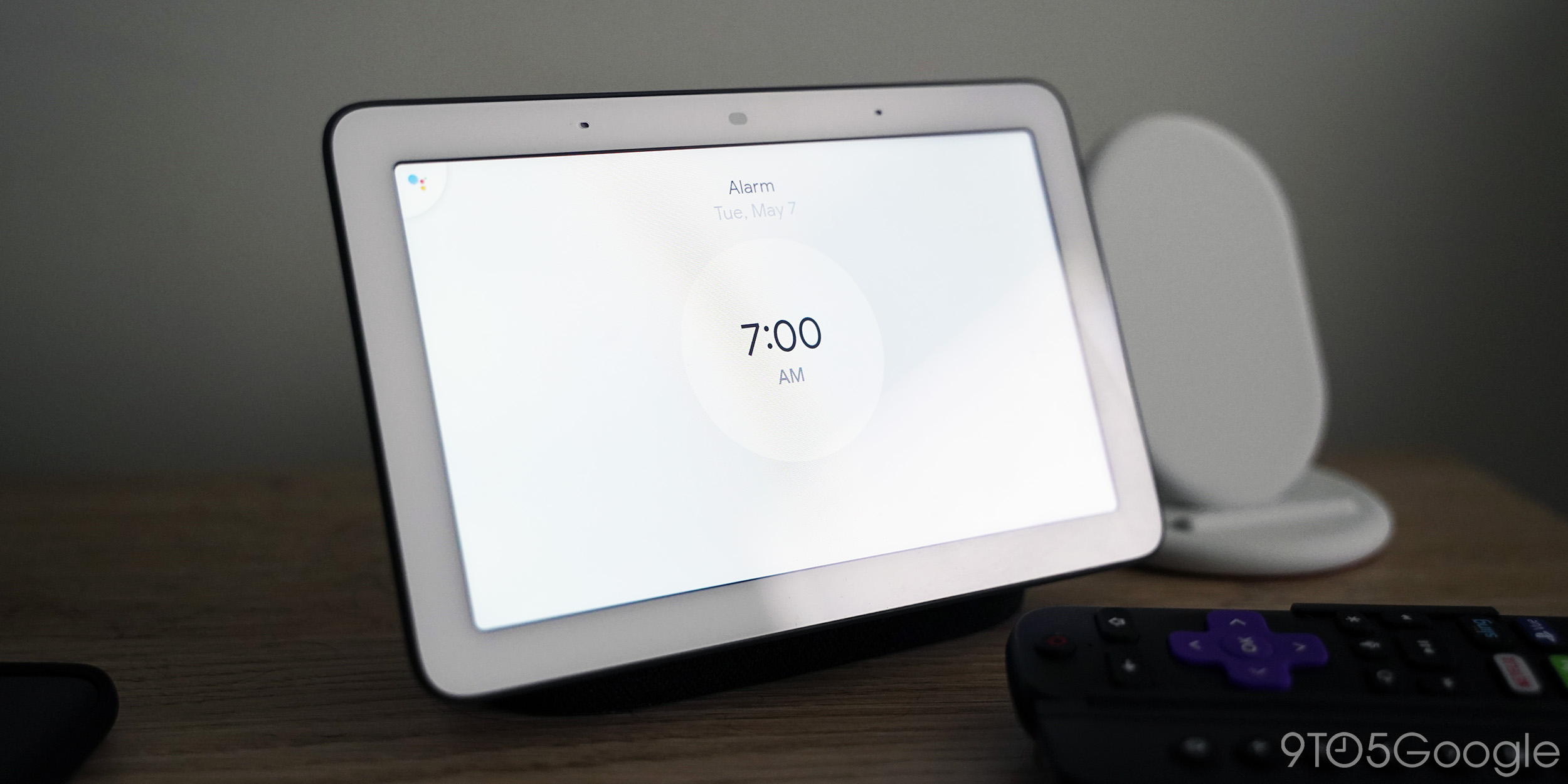 Dimming is great, but it’s not enough in the bedroom

For me, this is most apparent in the bedroom. I replaced my Google Home with a Google Home Hub for the sake of displaying photos on my bedside table. However, that placement means that at night, I’ve basically got a small TV next to my face when I’m trying to fall asleep.

The Google Home Hub of all Smart Displays does by far the best job or turning down the brightness as much as possible, but it’s just not enough. Part of my bedtime routine is telling the Home Hub to “turn the display black,” which actually turns it off completely. With a dark mode, I’d probably still need to do this, but the dark theme would mean that while the device is running through dimming my lights and setting my alarm, it’s not pushing extra blue light into my eyes right before I go to sleep.

In addition to a dark mode, I’d also love to see Google add a “Speaker Mode” to Smart Displays. I think this would be great for bedroom usage like I just explained. A simple command could turn off the display, but still allow commands to work without turning the display back on. 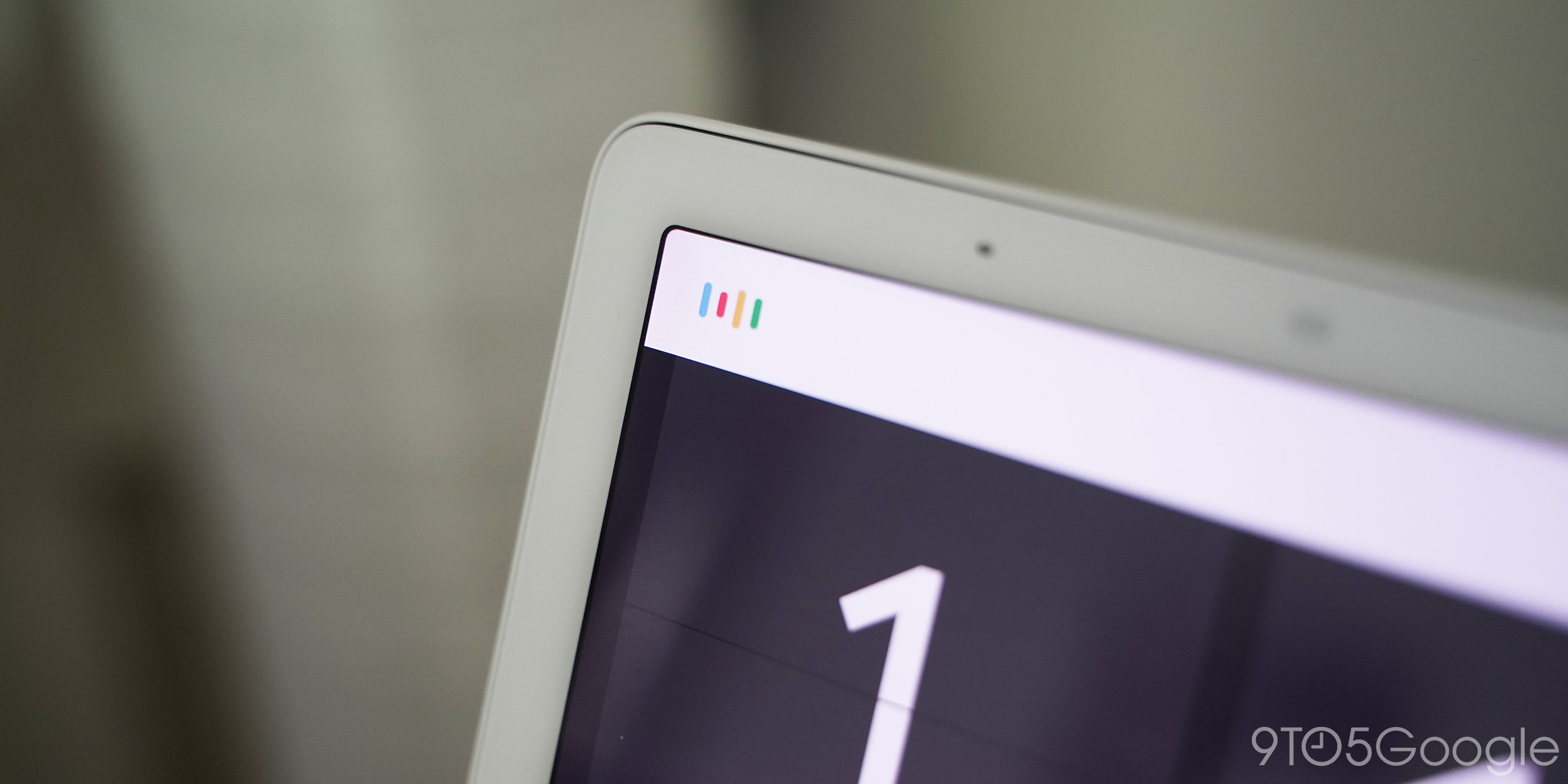 Even with the display off, a “Hey Google” commands turn it back on

Will it happen this week?

Google making a move like this seems likely. For one thing, we’re expecting a full rebrand of the Google Home Hub to the Nest Hub, so introducing a dark mode for Smart Displays could be something to pile onto that announcement. Further, Google has been making a lot of progress with darker themes in recent months — it even just announced a redesigned Android Auto with a dark theme.

TL;DR, it’s long overdue for Google to bring a dark theme to Smart Displays like the Home Hub, and I hope I/O 2019 is where it happens.