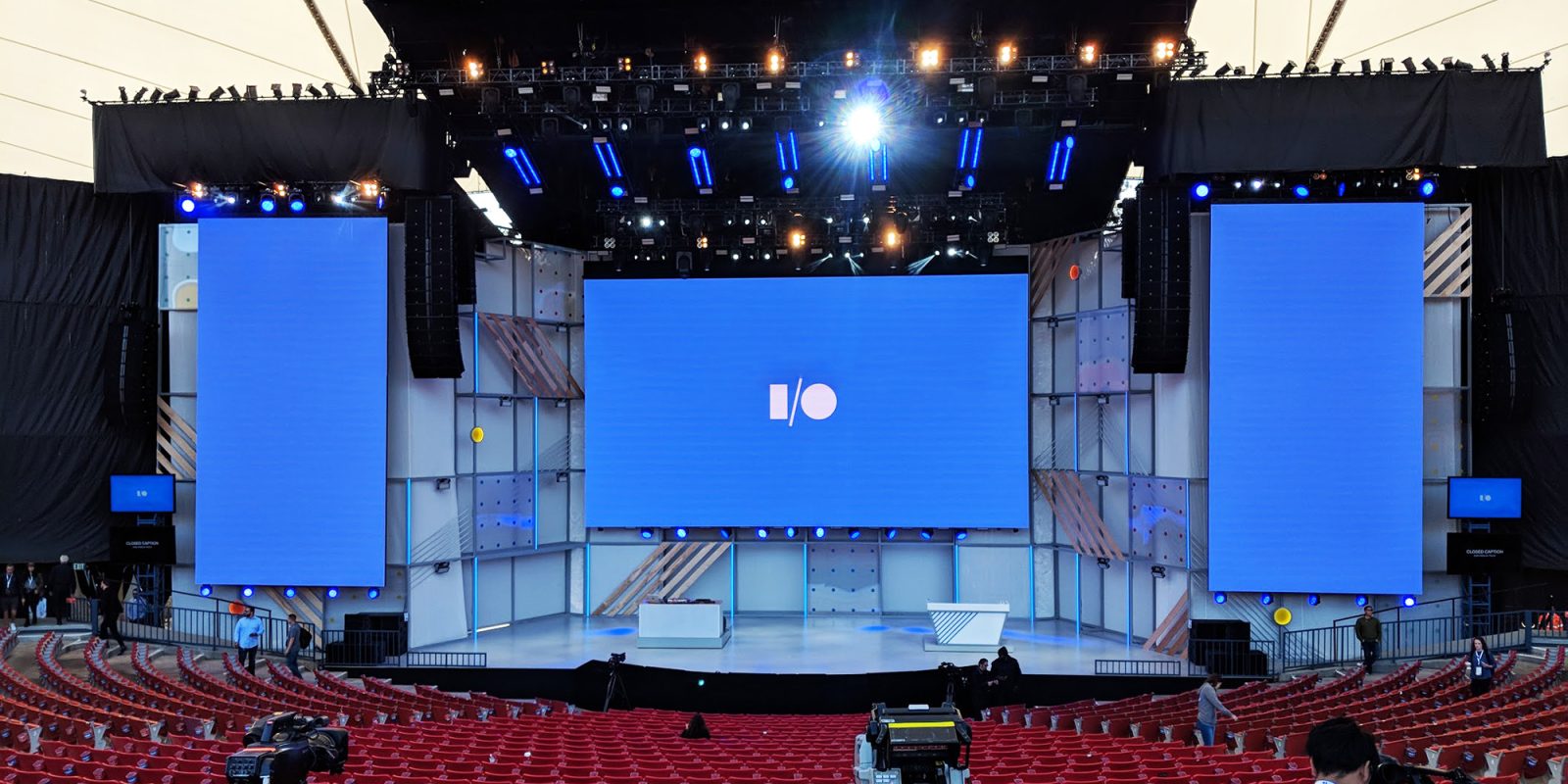 Tomorrow kicks off Google I/O 2019 and there’s a ton we’re expecting from the event. From hardware launches to fresh details on Android Q and so much more, it’s going to a busy day. With everything that’s going on, the question begs to be asked, what are you most excited for at Google I/O 2019?

We’ve already covered in detail what to expect from Google I/O this year, and no doubt one matter of excitement for many is the launch of the Google Pixel 3a. The company’s long-rumored budget smartphone has been in the works for quite some time and there’s a fair amount of excitement around a more affordable Pixel smartphone.

The other major hardware reveal we’re expecting is Google’s second Smart Display, the Nest Hub Max. This 10-inch display was first revealed in a leak on the company’s own store, but a lot of details around the product are still shrouded in mystery.

Alongside the new hardware, Google is also expected to continue its yearly tradition of detailing the next major Android version at I/O 2019 – Android Q. During the keynote, we’re expecting some major reveals on new features and the third beta release of the OS.

There are tons of other software announcements expected at I/O too – after all, it is a developer conference. There will be news for Google Assistant, Chrome, Google Photos, and much more undoubtedly on display during the keynote.

Let us know in the poll below what announcement you’re most excited, and let us know why in the comments below. Of course, also stay tuned to 9to5Google for all of the news from the keynote and the rest of the conference through the week!