Google Nest Hub Max: Everything we know about the new Google smart display so far 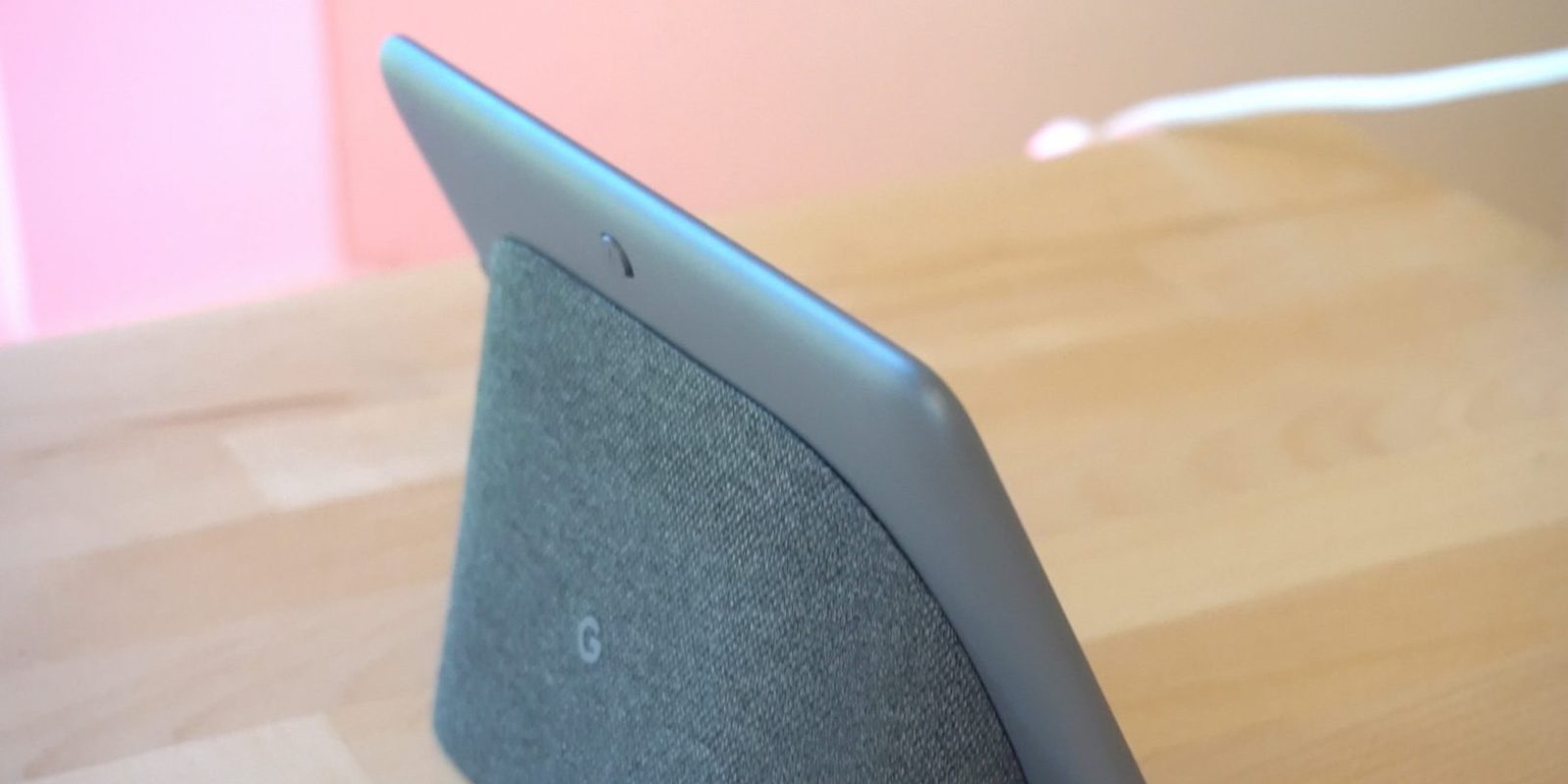 For the past few months, all signs have pointed to Google creating a 10-inch Assistant smart display as the next step up from the Google Home Hub. While this device, tentatively revealed to have the name “Nest Hub Max,” hasn’t yet been formally announced, there’s still quite a bit of information available to sort through. So here’s everything we think we know about the Google Nest Hub Max.

Even before the Nest Hub Max originally leaked on the Google Store, we had evidence that Google was working on a larger successor to the Home Hub. That was thanks to the open development of the “Sherlock” prototype in Google’s Fuchsia OS source code. We made the connection primarily because the Google Home Hub was also prominently featured in Fuchsia under the codename “Astro.”

From the Fuchsia code, we know that this “Sherlock” device, which we suspect is likely the Google Nest Hub Max, is running on an Amlogic T931 chip and 2GB of RAM, which should offer somewhat improved performance over the standard Home Hub.

The spec everyone is truly interested in though is the built-in camera that makes this the “Nest” Hub Max. Thanks to the Fuchsia team’s hard work, we know that it — again, should “Sherlock” indeed be this device — should be equipped with a Sony IMX277 camera sensor. At 12MP, this takes larger photos and videos than the 8MP sensor found on the Nest Cam IQ.

As a point of reference, this is the same camera sensor as found in the GoPro HERO7 Black. It’s too early to say how footage from Sherlock will look, but given Google’s recent tendencies toward computational photography, it could very well look as good or better than the GoPro.

This camera quality will presumably be important both in the Nest functionality and the Nest Hub Max’s accidentally-advertised ability to make video calls via Google Duo.

When will the Nest Hub Max be released?

One question that many have wondered, and that we’ve often debated here at 9to5Google, is when we should expect to see the Google Nest Hub Max. The answer is still unclear, but there’s a few clues we can use to make a guess. With the exception of the original Google Home speaker which was revealed at Google I/O, Google Home devices have been launched at Made by Google events, side-by-side with new phone hardware.

We have a pretty decent idea that Google is launching the Pixel 3a sometime before the usual October Made by Google event, judging from a recent leak that Pixel 3a is associated with something called “PIXEL_2019_MIDYEAR_EXPERIENCE.” Here’s our Abner Li’s take from that coverage:

This is our first real indication of how Google could position the Pixel 3a lineup. It is a phone for a new year — compared to PIXEL_2018_EXPERIENCE — but gets the “MIDYEAR” qualifier, which points to a launch sooner than October.

Combined with recent leaks that put both products on the Google Store, it seems plausible to us that Google will continue this pattern and announce the Pixel 3a and Nest Hub Max together in the coming weeks either at some kind of event or via a simple press release. Another possibility is a return to product announcements at Google I/O.