Rick Osterloh talks Pixel 3, flops, and Made by Google’s future ahead of I/O 2019 announcements 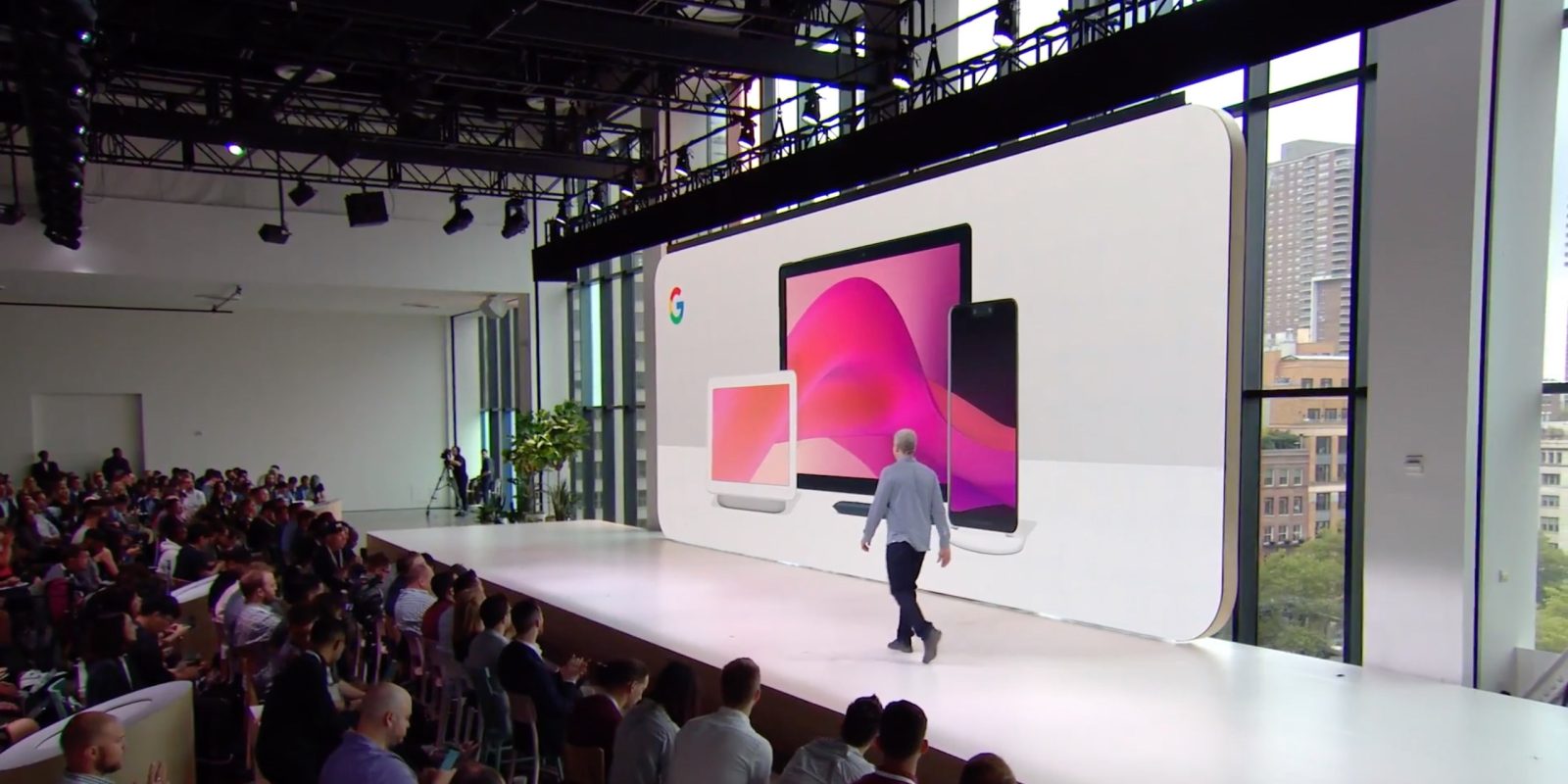 Ahead of hardware announcements at I/O 2019, the Made by Google division was shrouded by poor Pixel 3 sales in Q1 2019. Rick Osterloh in an interview discussed what’s happening to the premium smartphone market, and shared his outlook on the company’s failed products and future outlook.

The senior VP of devices and services spoke to Fast Company this week about Made by Google’s lineup. Briefly touching on every product, Osterloh just celebrated his third anniversary leading the hardware division on April 18th.

On the Pixel, he reiterated how the current lineup is not immune to what’s occurring with the rest of the premium smartphone industry, even name-checking what’s happening to Apple. People are “slowing down” and “extending their buying periods from 24 months to 36.”

Osterloh also laid out the case for the rumored mid-range Pixel 3a by noting how “a lot of users realize that they can’t afford” expensive smartphone innovation and capabilities. His answer is software and AI-driven advancements, which is Google’s forte.

“We see opportunity to come up with products that make for more accessible price points, with a great user experience.”

Asked by Fast Company about the Pixelbook and Pixel Slate, Osterloh noted “an important place for these products, and we’ll keep making them because we think we’re getting a lot out of it.” This is very much inline with what Google said at Cloud Next 2019 in April about its third laptop/tablet targeting productivity “on-the-go” use-cases.

Osterloh’s defense for products like the Pixel Buds and Google Clips — particularly — is that the company does not expect to sell millions of every device. However, what Google learned from the small camera was applied to the Pixel 3’s Photobooth mode.

In contrast to AR, “Osterloh’s exuberance fade(d)” when asked about Daydream virtual reality. Standalone Daydream was announced at I/O 2017 and launched in 2018, but has not seen much stage time since besides as a developer device. The SVP pulled out Sundar Pichai and Google’s favored refrain of being “still in the very early days of VR.”

In terms of monetization, the hardware head — which now oversees services like Stadia — interestingly cited Google One. He specifically speculated about a future “premium state” that might attract people to subscribing.

“We think it can become something more significant than that, where we start to offer a premium state for our users with Google One, offering them new capabilities that the company hasn’t yet developed.” 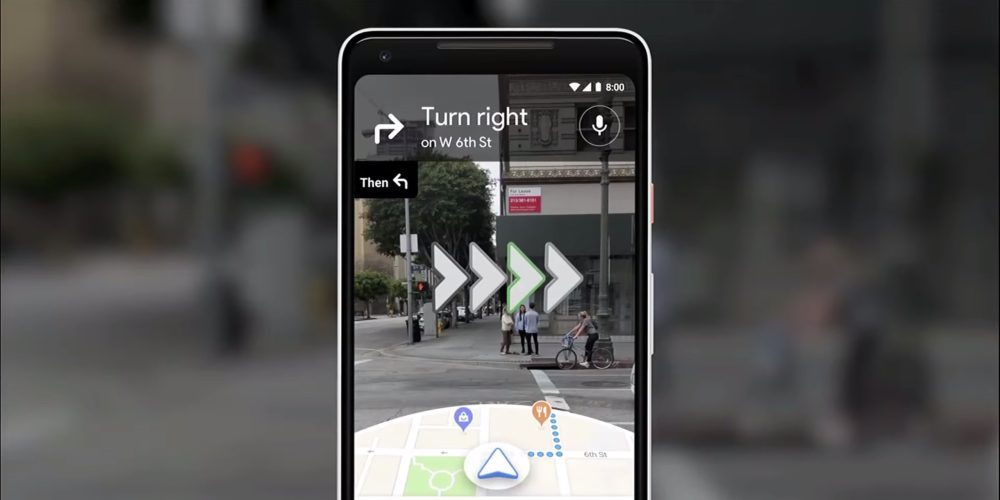 Beyond glasses, Osterloh sees augmented reality flourishing on all form factors, including the existing phone category. He cites AR navigation in Google Maps, image recognition, and experiences that have not yet been invented.

The full Fast Company interview is worth a read.