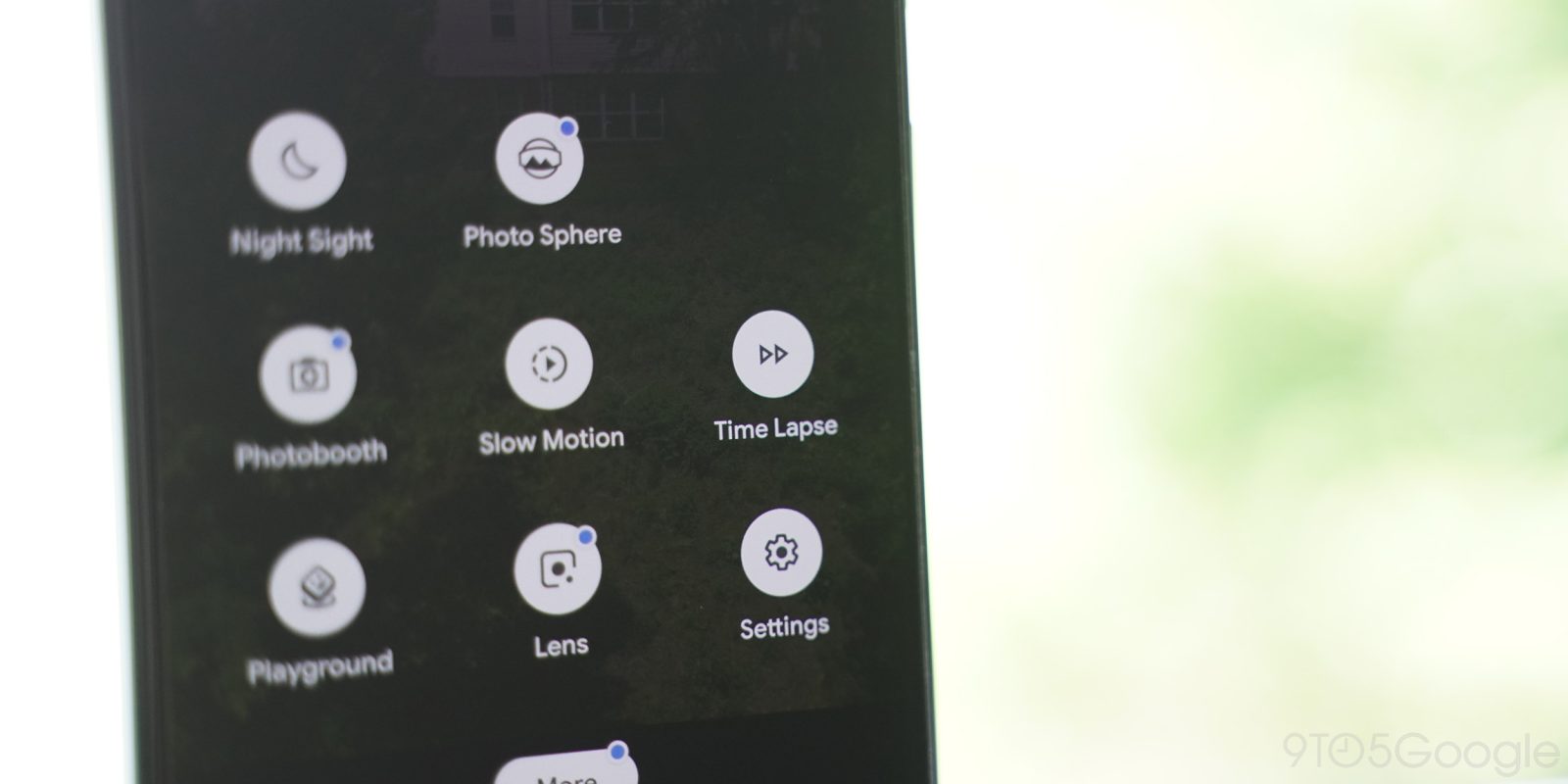 The camera on Google’s Pixel smartphones are arguably the best you can buy, and software just keeps making them better. Today, Google has revealed that it’s adding a new “Timelapse” mode to the Pixel camera.

Coming out of the box on the Pixel 3a lineup, Google is bringing this new Timelapse camera mode to all of its Pixel smartphones. The company says that an update to the Google Camera app on Pixel, Pixel 2, and Pixel 3 devices will add this new mode to the same grid as modes like “Night Sight.”

As the name implies, this new feature allows Google Pixel phones to record long segments of footage at just a few frames per second so you can speed up the footage by 5x, 10x, 30x, or 120x. 5 minutes of recording played back at 10x, for example, would result in a 30-second long video. The interface itself shows a recording button at the bottom with a slider for each of the different recording speeds.

These timelapses will also be supported natively in the Google Photos app.

Update 5/8: As of today, this functionality is widely rolling out to all Pixel owners. Google Camera 6.2 is available now on the Google Play Store and adds the Timelapse mode to the “More” section of the camera app, just adjacent to Night Sight.