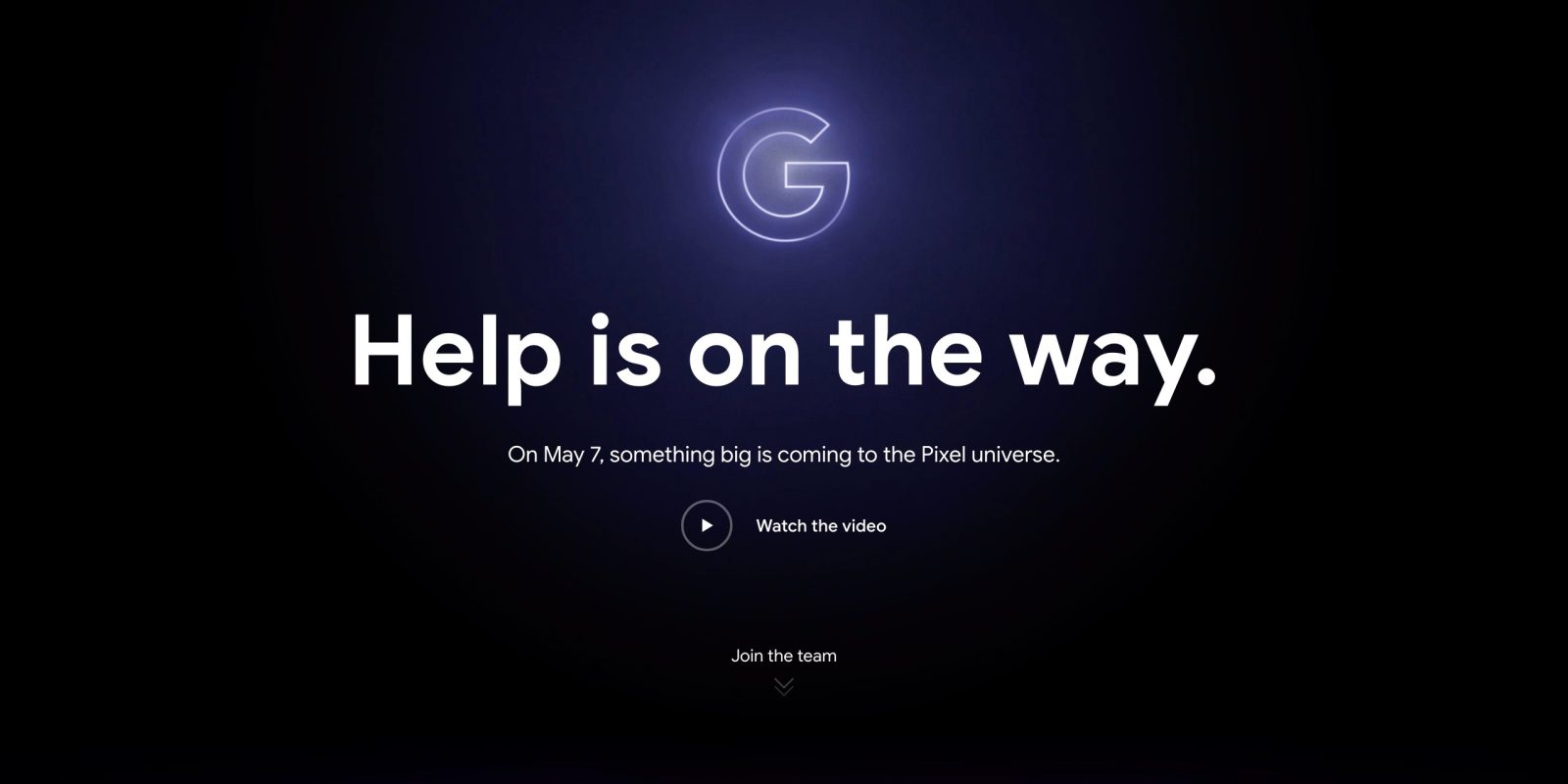 Over the past several weeks, there have been a slew of Pixel 3a and Pixel 3a XL rumors. The names were officially confirmed by a Google Store leak, while we reported on a handful of specs. Made by Google today teased that “something big is coming to the Pixel universe” on May 7th.

This new teaser page on the Google Store went live with an Avengers: Endgame promotion for new Playmoji AR Stickers that were announced earlier this morning. Leveraging that superhero theme throughout, Google says “Help is on the way.” The “G” logo on this site is a Thanos-shade of purple and very similarly styled to artwork for the upcoming movie in the Marvel franchise.

On May 7, something big is coming to the Pixel universe.

The power is in your hands. Sign up to get updates about what’s arriving in May.

Speaking of purple, we previously reported that the Pixel 3a lineup will feature a “purple” color that borders “iris.” Given the theming on today’s teaser, that color could very much be tied to this promo.

Other expected specs include a 5.6-inch display for the Pixel 3a with Snapdragon 670, 4GB of RAM, 12-megapixel rear camera, and a 3,000mAh battery. The 3a XL should have similar features, but a 6-inch screen. 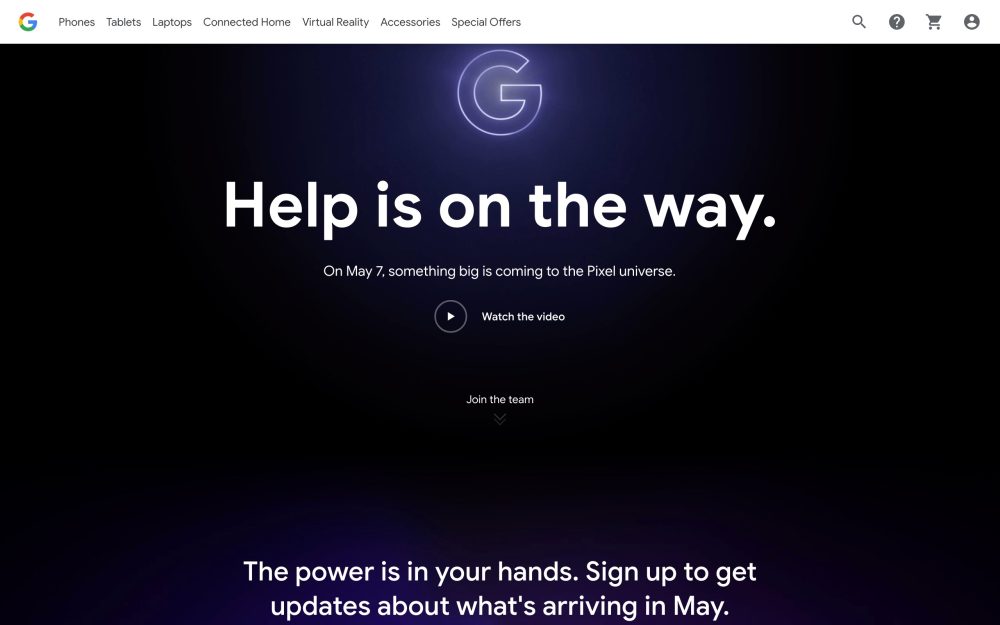 The Google Store today allows users to sign-up for news, and recognizes if you’re already on the mailing list. Tuesday, May 7th happens to coincide with Day 1 of Google I/O 2019 in Mountain View.

That opening keynote will likely be the best stage for announcements, with other possible introductions being a Google Home Hub rebrand to Google Nest Hub, and the increasingly leaked Nest Hub Max.