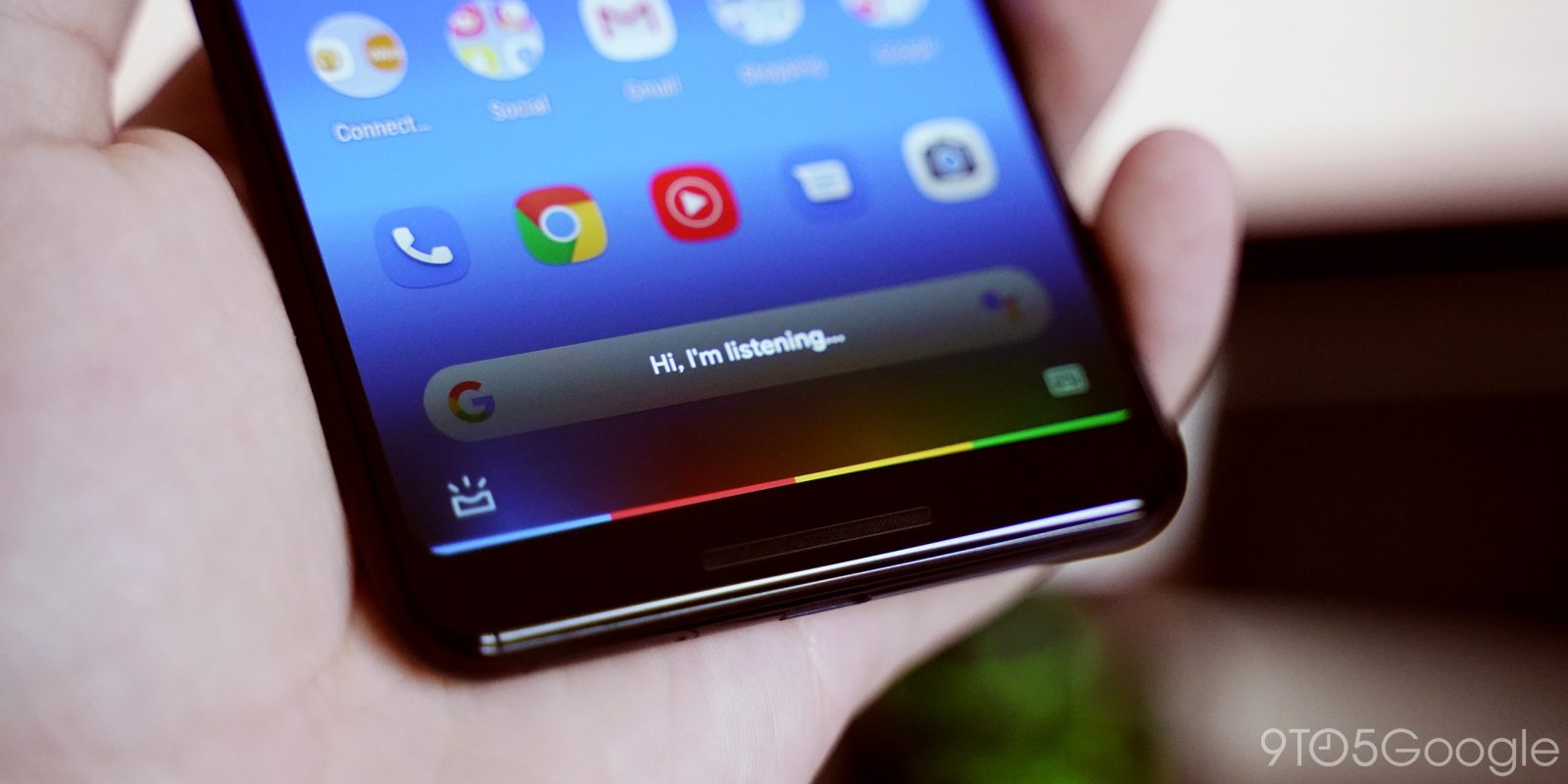 Google Assistant is clearly a huge pillar for the company, and the way it interacts with users is a part of that brand. Today, we’re seeing some users reporting a radical redesign for Google Assistant on their Android devices.

In what seems to be a very limited A/B test, Google is giving some users early access to a complete redesign of Google Assistant. Two users confirmed they’ve got this new design on a Reddit thread on version 9.84.10.21 of the Google app. From what we can tell, the original post is on a device running Android Q as well.

This new design is a huge departure from the stark white overlay Google has used for Assistant since it first debuted. This redesign trades that for a transparent overlay that darkens the bottom third of the display and puts the words “Hi, I’m listening” to show that Google Assistant is active. Notably, our own Kyle Bradshaw was able to confirm that there is a matching string for this text in the Google app.

Below that there are also the buttons for the keyboard and for the Updates page. There’s also a nice callback at the bottom to the old Pixel light bar which showed up on the original Chromebook Pixel. This is a design we’ve not seen Google use in quite some time, so it’s a little strange to see it implemented on the Assistant.

We were further able to enable this feature in the Google app on a OnePlus device. You can see the functionality in action below, and as you’ll notice, it shows what the user says on the transparent UI, then popping into the full Assistant interface once a command is given.

It’s unclear if Google is planning to roll this out on a wide basis, but we’ll keep an eye on it with future Google app releases. Leave a comment below as well if you’ve got this new design on your device. Notably, this isn’t anything like the “next generation Assistant” design we saw at I/O last week.