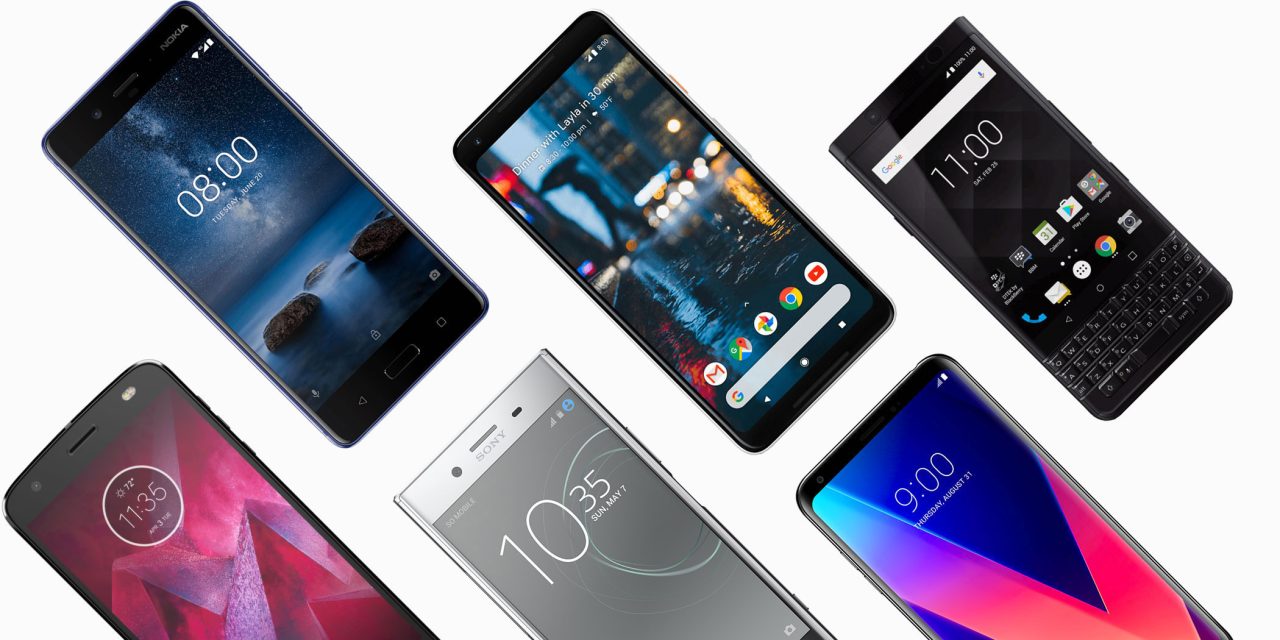 Earlier this year Google announced Android Enterprise Recommended to certify devices for work and security needs. Following the launch of several new phones and tablets in recent months, Google is expanding the number of devices included in the program.

From existing partners, newly certified devices include flagships that just launched this month:

The latter phones from HMD are also in the Android One program, while Sony has released the Android P beta for its latest Xperia flagships. The work-focussed Key2 from BlackBerry is a natural fit, as are the relatively stock experiences found on Motrola’s devices. 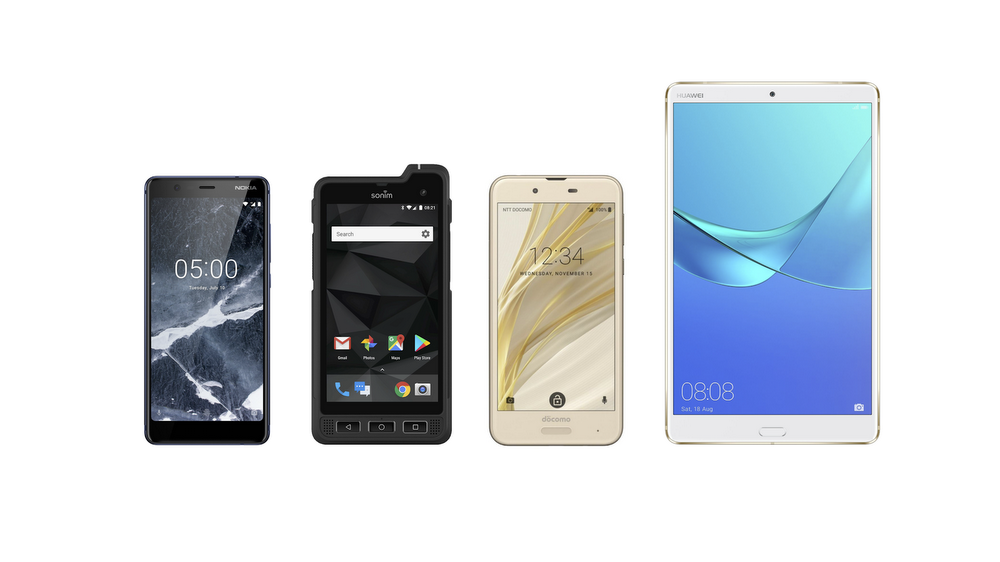 Notable additions this round include the program’s first Android tablets from Huawei with the M5 8.4 and 10.8. Meanwhile, Sharp is joining with the AQUOS SH 10-K and Sonim with the rugged XP8.

There are now 39 devices from nine manufacturers included in Android Enterprise Recommended. Since the February launch, Google cites companies like HSBC and SAS updating device programs around the new requirements.

The program comes as Google has been making inroads to the corporate and enterprise market through its Cloud division. This program tries to accelerate Google’s focus on the device front — especially with the lower price points of some of the new offerings — by making it easier for companies to buy the right Android phones and tablets.