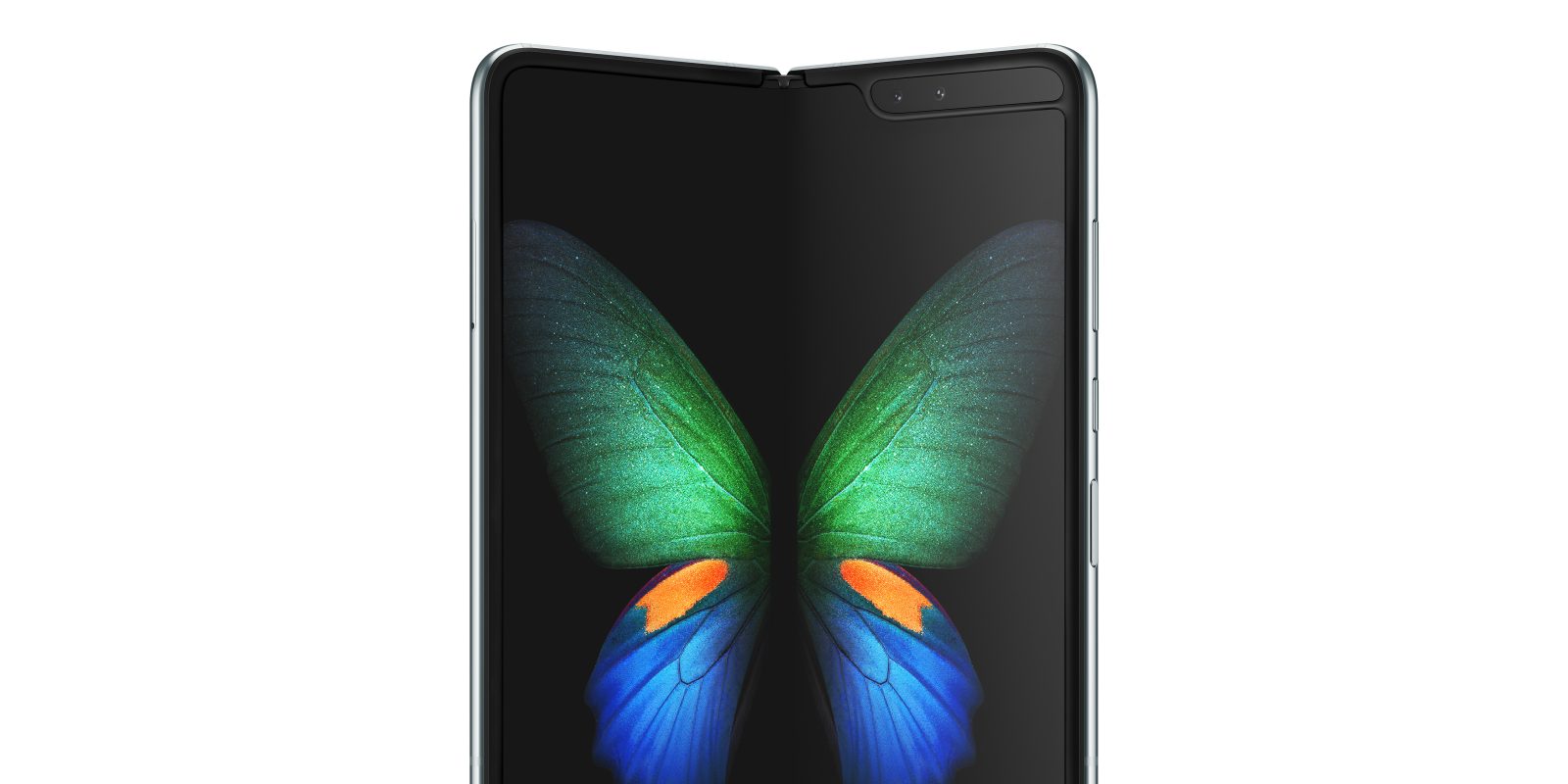 The whole Galaxy Fold debacle might finally be over. Last night, Samsung announced that it had fixed the Galaxy Fold and would be re-releasing the device later this year, but as it turns out, T-Mobile won’t be carrying the device at that point.

When the Galaxy Fold was first announced, T-Mobile was one of only two US carriers to commit to the ambitious new device alongside AT&T. While the latter is remaining quiet regarding the updated Fold, T-Mobile has confirmed that it won’t be carrying the Fold when it hits the market in September.

A T-Mobile spokesperson confirmed these details to The Verge, giving the “wide range” of other smartphones on the network as the reason why. T-Mobile only briefly opened pre-orders for the Fold when it was first supposed to launch,  and it was quick to cancel them too. It’s a bit surprising to see T-Mobile walking away from the Galaxy Fold, especially seeing as the carrier is known to take risks on new devices before its competitors.

T-Mobile will not carry the Galaxy Fold because we already offer customers a wide range of the latest smartphones. Please reach out to Samsung for any further inquiries.

Samsung is set to relaunch the Galaxy Fold this September, but in limited regions compared to the original failed launch in April. The company detailed that improvements to the screen and hinge of the device should ensure that the device stays protected from damage. Hopefully, things work out this time, but it’s a shame that T-Mobile customers won’t have the option to buy. Thankfully, the unlocked model should still work just fine.