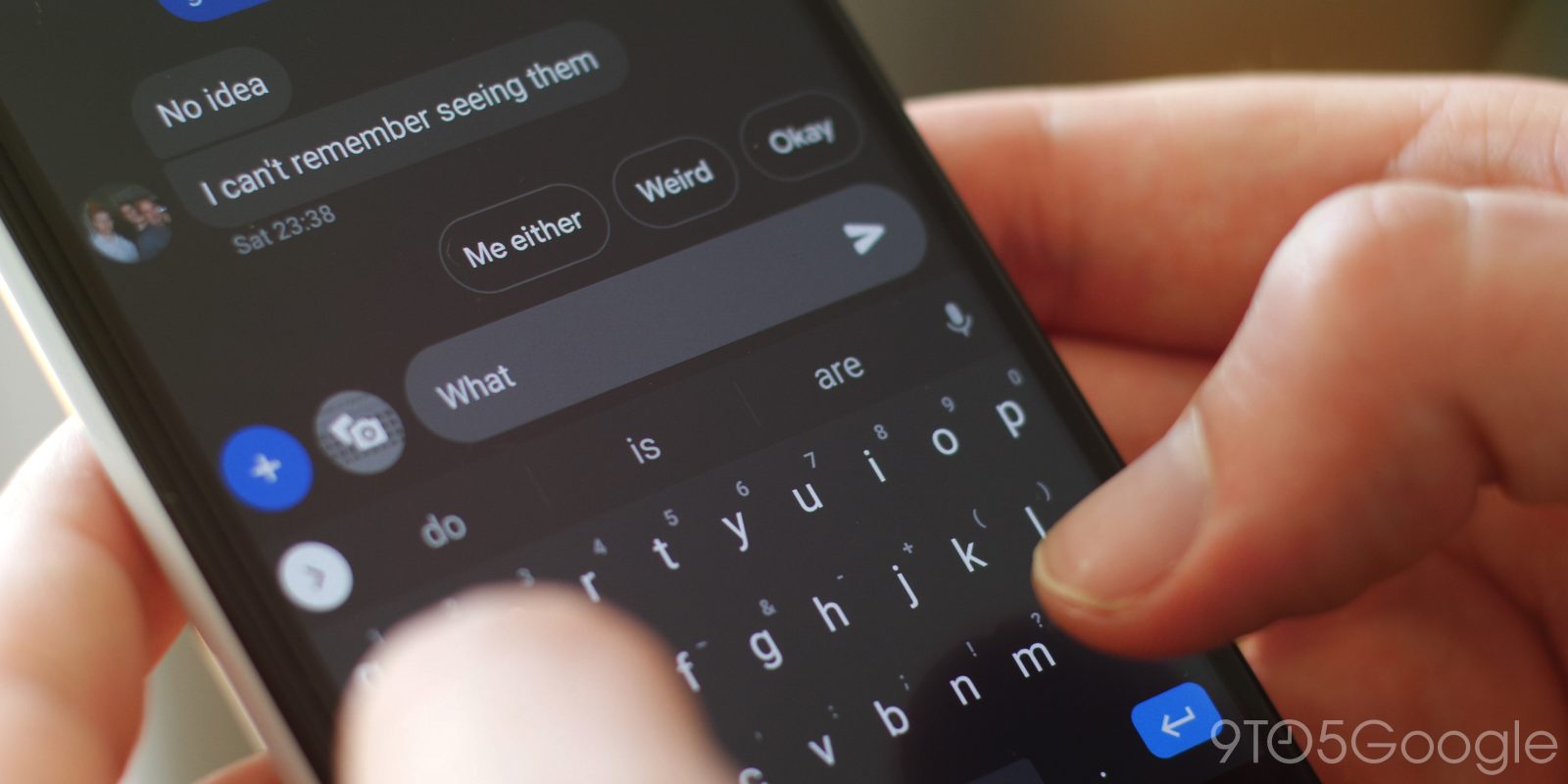 Since the big unveiling of its “Chat” initiative, Google has been investing heavily into RCS, even directly handling the rollout of RCS messaging in the UK and France. At one point, RCS was supposed to be deeply integrated with Android Q and made available to third-party developers, but this sadly ended up not being the case. Now Google is already looking ahead to the next version of Android and adding more RCS APIs.

Last night, redditor LinkOfHyrule discovered, via Android Police, that Google had added more RCS-related APIs to AOSP. More specifically, looking at the code change, we find APIs that will allow devices to tell each other what RCS features they support. This process is called User Capability Exchange, or UCE, and is also what signals whether your device supports RCS to begin with.

Some have speculated that this code will be usable by third-party developers to add RCS to their Android messaging apps, but unfortunately, this doesn’t seem to be the case. Looking at the commit message attached to the code change, we find this telling line, emphasis mine.

It’s not explicit from the text alone, but the implication seems to be that this RCS API code is currently intended for Android device vendors to use, not third-party app developers. To be sure, we dug into the code itself to find out what’s going on.

Throughout the new API code, we found over thirty uses of “@hide” comments, which are used to signify APIs that third-party developers cannot (or at the very least should not) use. In fact, when RCS APIs were last “punted” from the Android Q SDK, all Google did to make those APIs unavailable to third-party app developers was add “@hide” tags and remove them from the public SDK manifest.

That being said, we know that one way or another RCS is being deeply integrated with the next Android release, likely Android R. What’s unknown for now is whether those RCS APIs will be accessible to Android app developers, not just OEMs. With how relatively simple it should be for Google to “un-hide” the RCS capabilities, I wouldn’t give up hope just yet.