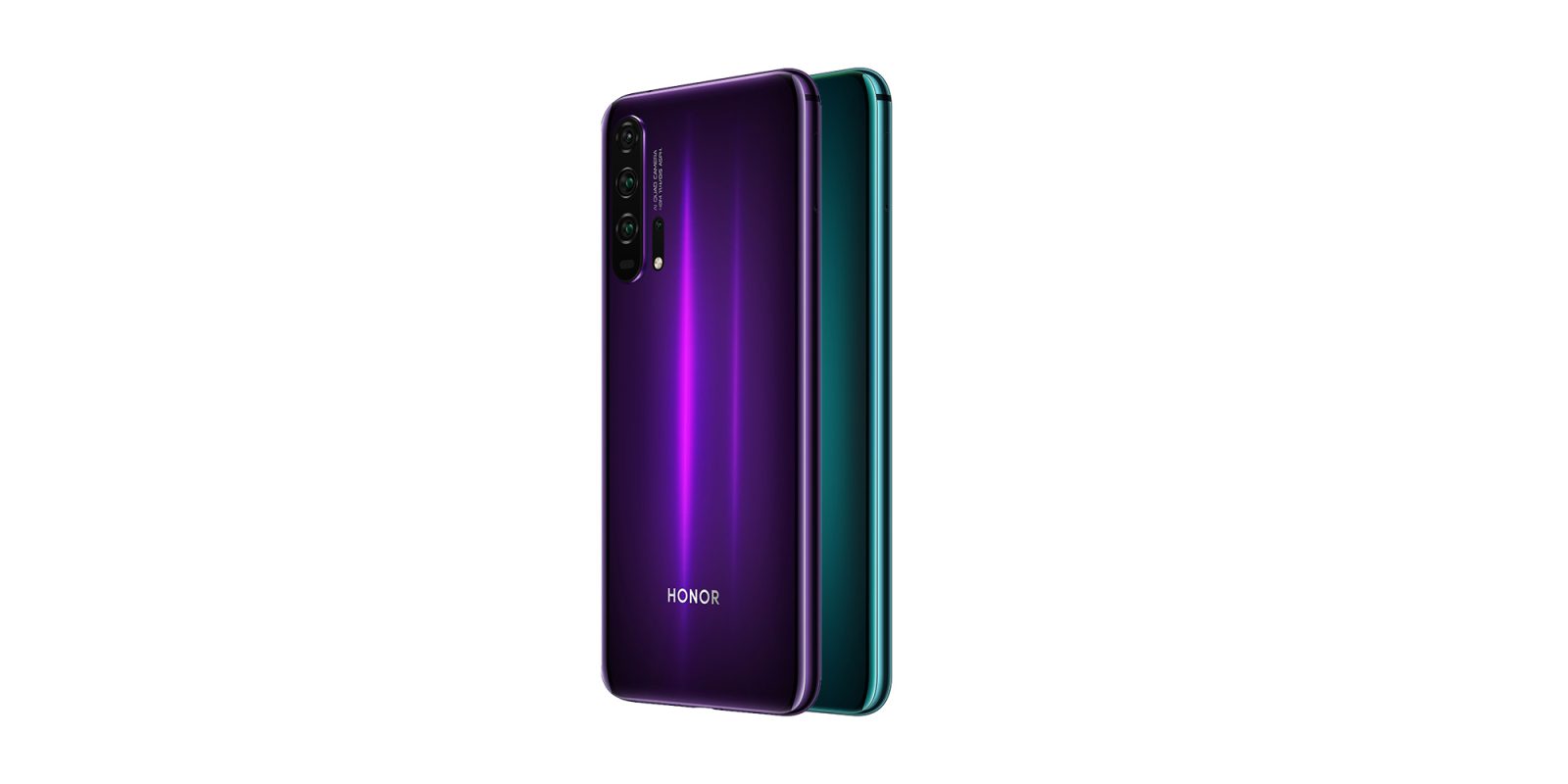 The initial launch for the Honor 20 Pro wasn’t the most well-timed as it coincided with a US trade ban. If you didn’t already know, as Honor is a subsidiary of Huawei, the trade ban affected the affordable smartphone maker quite heavily too. Thanks to the easing of sanctions, we now have a new launch date for the Honor 20 Pro in the UK of August 1.

You may not have been aware but before the bans, the Honor 20 Pro was globally announced in London back in May. Of course, facing the prospect of no longer having access to chipset designs and the core OS, the initial launch was kind of scrapped.

The slightly lower priced Honor 20 was made available a few short weeks ago, but the Honor 20 Pro with quad-camera is now available in select markets. Internally you’ll find the Kirin 980 chipset, 8GB of RAM, 256GB of storage and 4,000mAh battery. The entire package is pretty enticing given the relatively low £549.99 entry price in the UK — approximately $670.

The 6.26-inch device comes with an IPS FHD+ 2340 by 1080 pixel display and even includes a punch-hole notch. As for camera tech, the rear quad camera setup with a main 48-megapixel sensor, secondary 16-megapixel ultra-wide-angle, 2-megapixel macro lens, and 2-megapixel depth sensor.

DxOMark has already awarded the Honor 20 Pro a substantial 111 score for both video and stills photography. That puts it second on the smartphone camera leaderboard behind its stablemate the Huawei P30 Pro. For camera buffs on a budget, this should prove to be a substantial smartphone.

You will only be able to get the Honor 20 Pro in two colors though: Phantom Black and Phantom Blue — with the blue model being exclusive to the Carphone Warehouse.