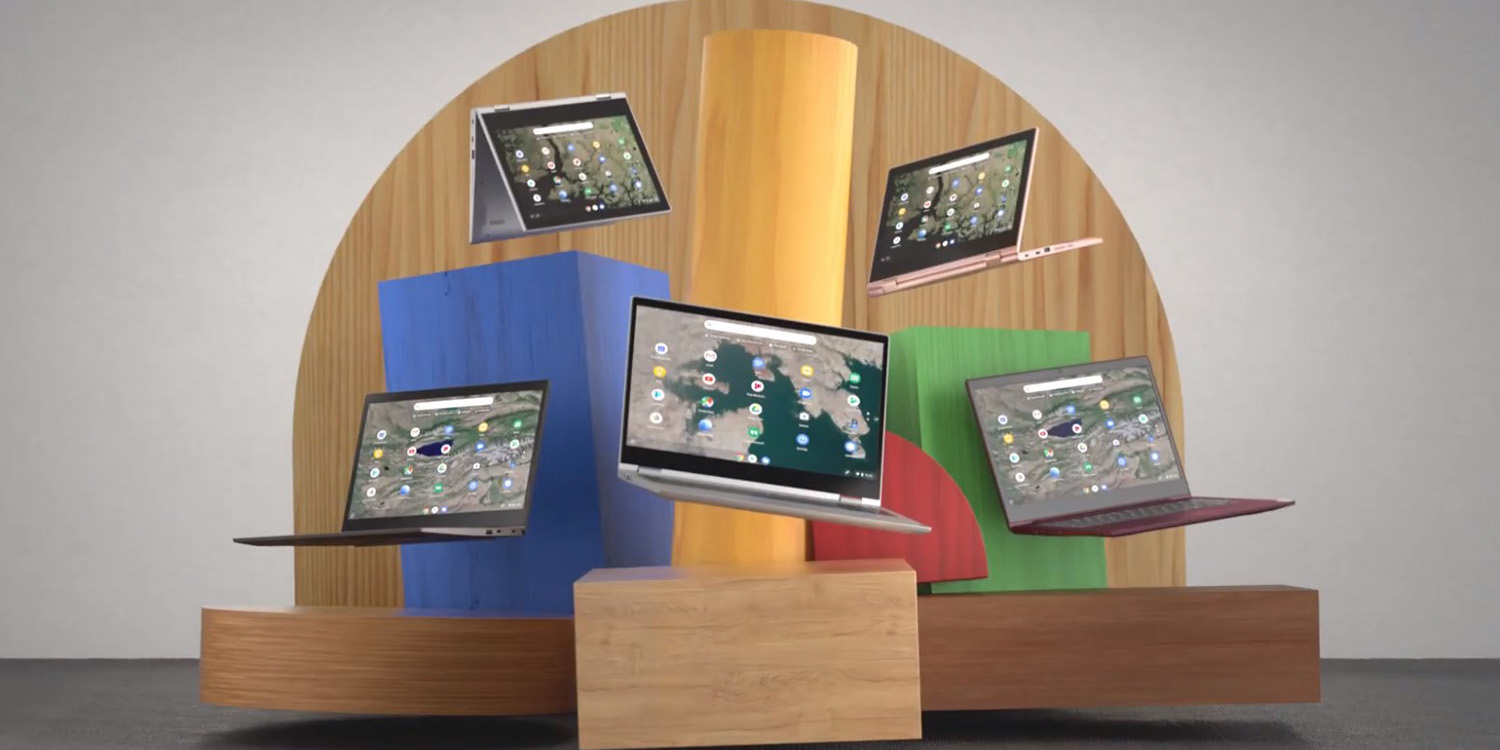 In the Chrome OS world, Lenovo is one of the biggest names currently. That’s especially true of mid-range options, where the affordable C330 has become very popular. Today, a teaser video uploaded by Lenovo reveals a trio of mid-range C340 Chromebooks with processor upgrades and much more.

The video, first highlighted by Chrome Unboxed, shows off an 11.6-inch, 14-inch, and 15.6-inch collection of Chromebooks that are coming soon. There are no release dates or prices attached, but we get a good look at the hardware, as well as some of the specs and features Lenovo will be including.

Lenovo shows a touchscreen option, as well as a numerical keypad on the keyboard. That keyboard is also backlit, something we don’t often see on mid-range options. As for ports, there are two USB-C ports, a single USB-A port, a microSD card slot, and a headphone jack as well. From the looks of it, this model will only be available in a “Mineral Grey” color variant.

Meanwhile, there’s also the Lenovo C340-11. This direct successor to the popular C330 has some major changes from that model, including the switch from a MediaTek processor to an Intel Celeron N4000 processor paired with 4GB of RAM, up to 64GB of storage, an 11.6-inch HD IPS touchscreen on a 2-in-1 hinge, 10 hours of battery life, and a weight of just 2.65 lbs.

The Lenovo C340-11 Chromebook will apparently feature a Platinum Grey or Sand Pink finish with two USB-A, two USB-C, a microSD card slot, and a headphone jack scattered around the hardware. It looks like Lenovo has also slightly slimmed down the bezels too.

Finally, there’s the Lenovo S340-14. This successor to the Lenovo S330 doesn’t feature the 2-in-1 hinges of the other machines on this list, but it does feature the best paint jobs of them all. The Lenovo S340 is depicted here in Onyx Black and Dark Orchid, a unique purple color we’ve never seen on a Chromebook.

This machine features a 14-inch display that can be up to a FHD touchscreen panel. It uses the same Intel Celeron N4000 processor as the C340-11, as well as topping out with 64GB of storage and 4GB of RAM. The S340-14 weighs a bit more too at 3.09 lbs but has the same 10-hour battery life Lenovo is mentioning for all of these machines. There’s also two USB-A, two USB-C, a microSD card slot, and a headphone jack.

As mentioned, Lenovo hasn’t revealed any pricing information for these new machines yet. Presumably, IFA 2019 next month or some other announcement will be coming up to reveal those details.