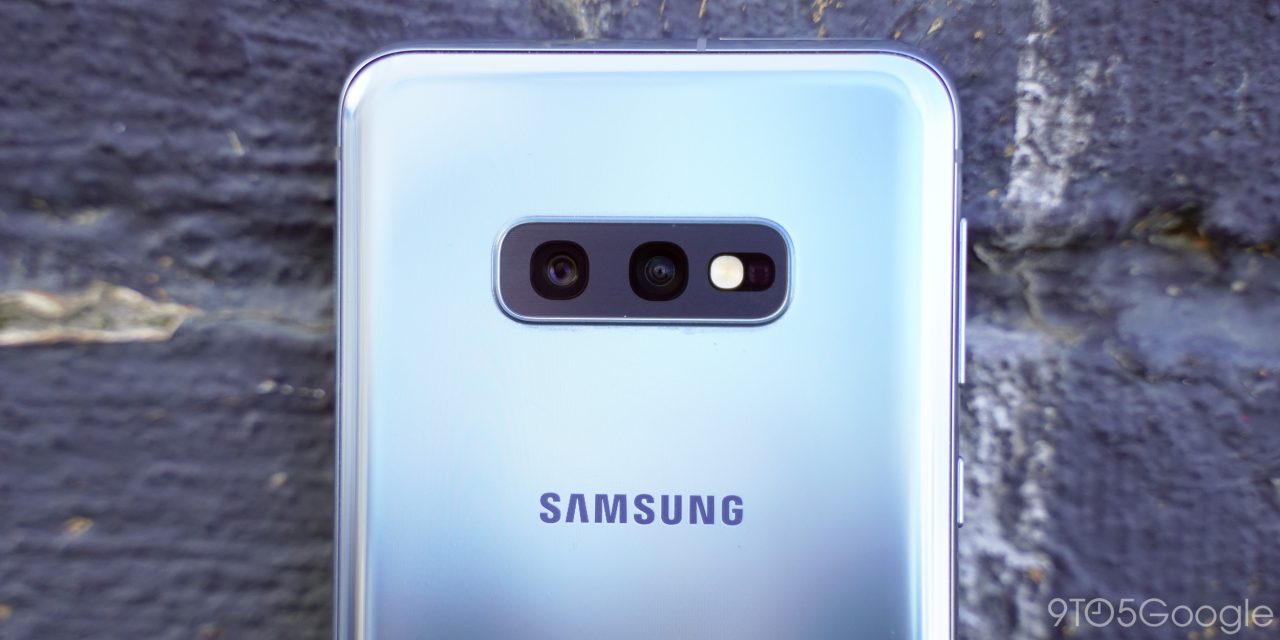 Samsung has released it’s Q2 earnings results which do not make for particularly great reading as operating profit for the company dipped 56 percent year-on-year to 6.6 trillion won ($5.58 billion).

This is the lowest profit figure since Samsung had to deal with issues surrounding the Galaxy Note 7 fire fiasco back in 2016. It’s not pretty for revenue figures either, as revenue dipped 4 percent to 56.13 trillion won ($47.5 billion) during Q2.

Samsung has blamed the weak memory chip market for the slump, as even with a boost in demand for memory, prices have fluctuated somewhat. That said, this is expected to improve toward the latter half of the year. That hasn’t stopped Samsung from issuing warnings surrounding “external uncertainties,” which may be referencing certain global trade disputes.

Despite weak market conditions, the Memory Business saw demand for NAND and DRAM increase as mobile and storage applications continued to adopt higher-density products and as datacenter customers resumed purchasing. In the second half, demand is expected to grow although the Company sees volatility in the overall industry due to increased external uncertainties.

In the mobile division, the picture initially looks good. Samsung posted an increase of revenue of 8 percent but Q2 profits for Samsung Mobile dipped by 42 percent year-on-year. The South Korean tech firm states that the overall shipments did increase, but this was due to a boost in mid-range model sales. Flagship devices such as the Galaxy S10 and S10+ suffered from “weak sales momentum” during Q2 2019.

In the third quarter, Samsung will focus on successful launches of new innovative products – the Galaxy Note 10 and Galaxy Fold. It will enhance the 5G smartphone lineup to take the lead in the new market and introduce more competitive A series models in the second half to extend the ongoing positive momentum in mass market smartphone sales.

Samsung will be pinning hopes on the upcoming Galaxy Note 10 and the Galaxy Fold to aide the flagship sales slump. They are also targetting the mid-range a little more aggressively with yet more A-series smartphones.