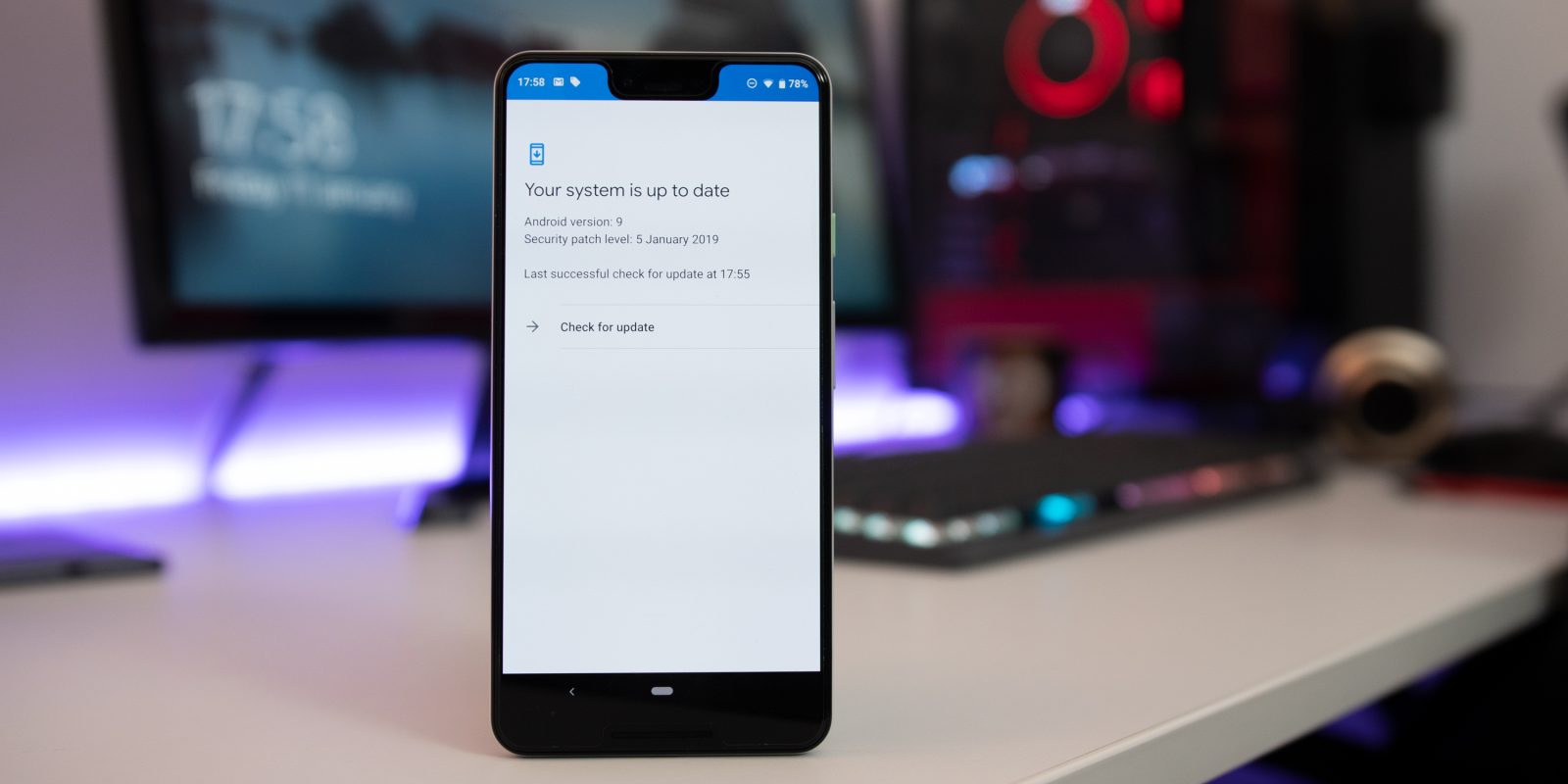 Before Android Q launches sometime this quarter, Pixel devices are receiving at least one more 9.0 Pie update alongside the August security patch. It contains the usual bug fixes, with factory images and OTAs now available.

There are 15 issues resolved in the August security patch dated 2019-08-01 and 11 for 2019-08-05. Vulnerabilities range from Moderate to Critical, with the most severe relating to the media framework and a remote attacker possibly executing arbitrary code through a crafted file.

According to Google, there were “no reports of active customer exploitation or abuse of these newly reported issues.” The Pixel C tablet from 2015 no longer receives Android 8.1 security patches.

The dedicated bulletin for Google’s phones and tablets lists 3 security fixes and 3 functional updates. There are two Wi-Fi related improvements for all Pixels, while the Pixel 3a and 3a XL pick up “Sleep mode improvements.”

The full download and OTA links for the August security patch are below. If you need help, check out our guides on how to flash a factory or OTA image.