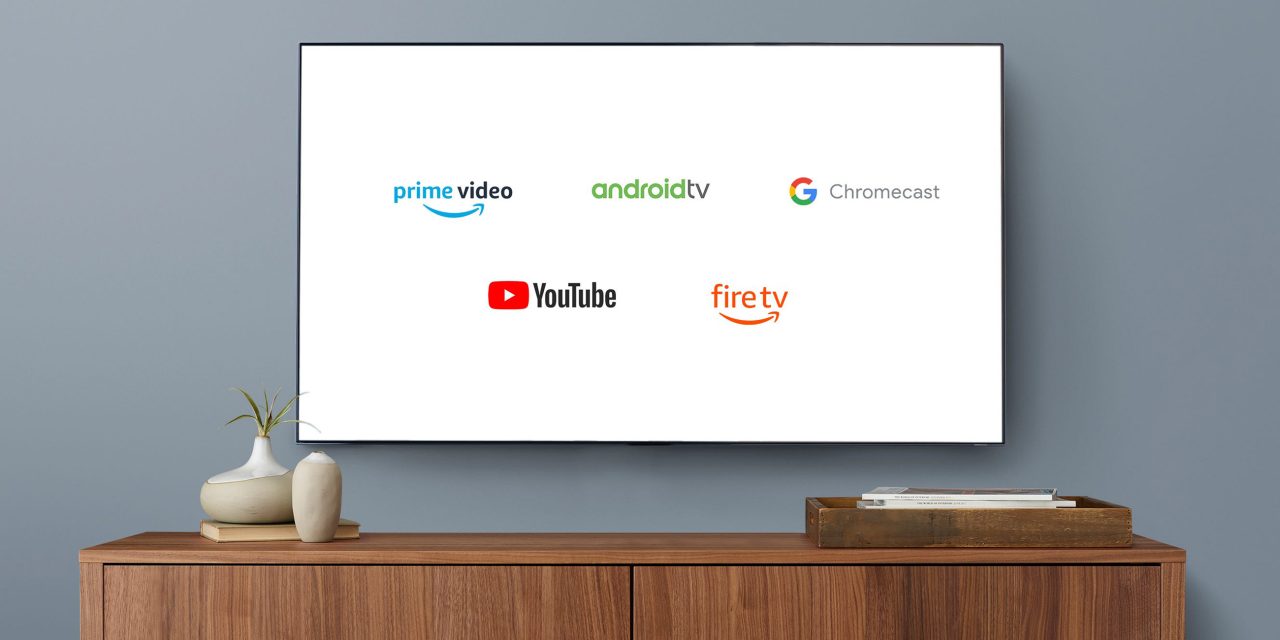 It’s been incredibly overdue, but Amazon Prime Video is finally available for Chromecast and Android TV users. While Chromecast rolled out immediately, the Android TV launch has lagged behind. However, we’ve been able to confirm that Prime Video for Android TV won’t be available as a wide download from the Play Store. Here’s why.

In case you missed it, Amazon and Google announced in early July that they would finally cooperate with each other and bring Google’s services back to Fire TV, along with bringing Prime Video to Chromecast and Android TV. With that announcement, most people assumed that Prime Video would be coming to all Android TV devices, but that’s not quite what’s happening.

We’ve been able to confirm that Prime Video won’t be available for wide download through the Google Play Store. The client will instead by rolling out on an OEM by OEM basis. This means that, while updates to the app will come through its Play Store listing, the app itself won’t arrive on a specific Android TV device until that OEM provides an OTA system update to deliver it.

Currently, one of the only Android TV partners we’ve seen do this is Hisense. An update to at least one of the company’s TVs was detailed by a Reddit user with Prime Video installed and added to the favorites row.

We’ve not been told why Prime Video for Android TV is being rolled out in this sense, but it could have to do with licensing agreements from Amazon. Whatever the reason, it’s certainly been causing confusion among Android TV users since Google’s previous announcement. Regardless, it could be a while until all Android TV devices see the Amazon app, as there’s a growing ecosystem of hardware out there.