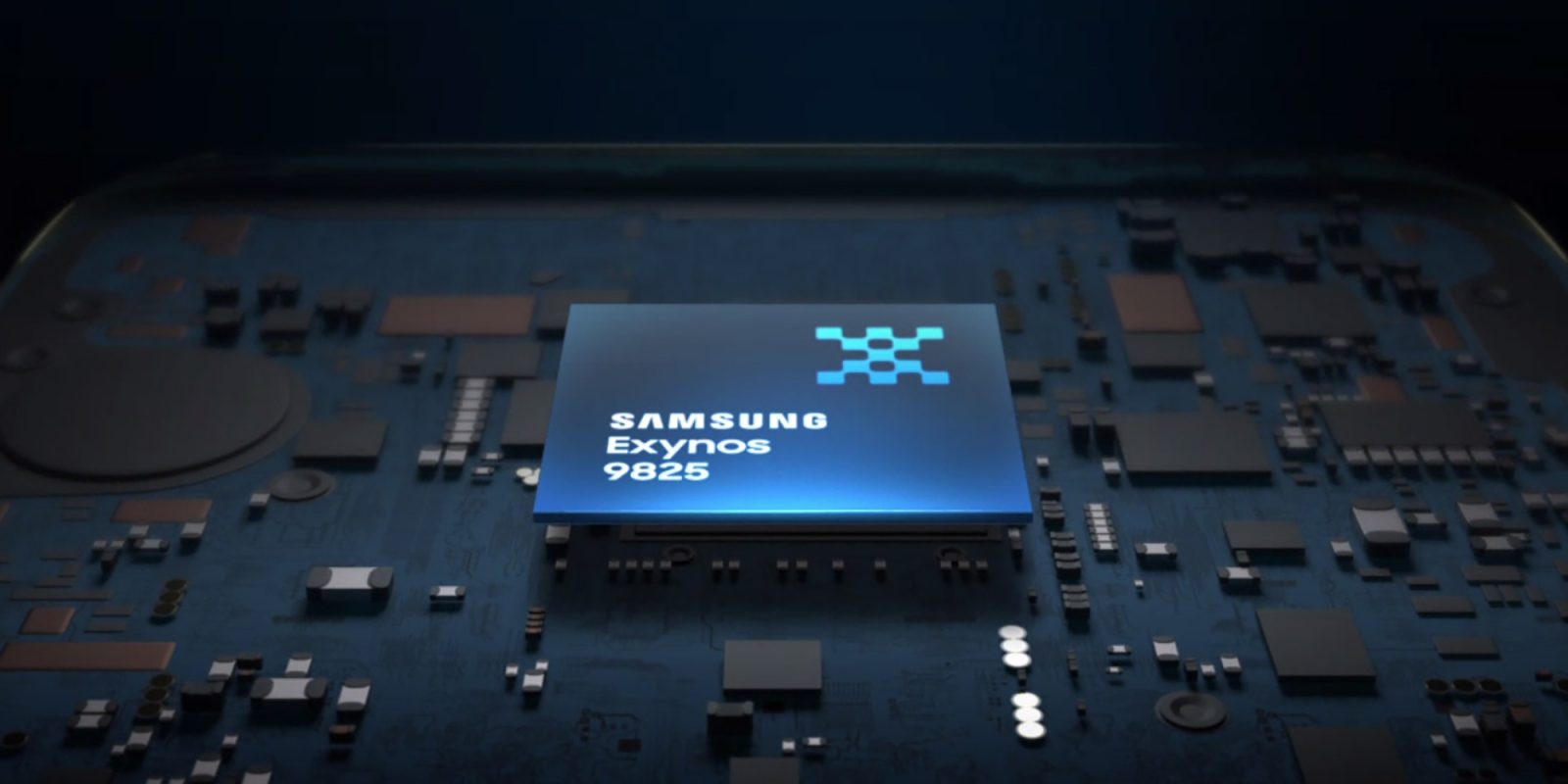 Samsung has unveiled the latest Exynos 9825 chipset just in time for the launch of arguably its biggest device of 2019 — the Galaxy Note 10.

The new chipset is the first made by Samsung that utilizes the 7nm manufacturing node, which should provide sizeable energy efficiency improvements over the previous Exynos 9820 chipset found inside international variants of the Galaxy S10 and S10+.

While this is a newer chipset, it does share some common traits with the older 9820. It is still an octa-core CPU that includes two custom Mongoose cores, dual Cortex-A75 cores, and four Cortex-A55 cores. It still retains the Mali-G76 MP12 CPU, support for UFS 3.0 storage and up to 8K video recording.

The Exynos 9825 will be found in the upcoming international variants of the Galaxy Note 10 and Note 10+, while we expect North American Note 10 models to come with a Snapdragon chipset, most likely the Snapdragon 855.

It’s worth noting that this new chipset is also 5G-ready via the Exynos 5100 modem, meaning that we are likely to see the Exynos 9825 inside any upcoming 5G-capable Samsung smartphones/tablets. We are expecting to see a Note 10 5G model, so this chip should cater to international markets with 5G connectivity.

If Samsung does indeed opt for the slightly boosted Snapdragon 855+ over the Snapdragon 855 on North American models, then it makes sense that the Exynos 9825 be used in the Note 10 and Note 10+ internationally. We won’t have much longer to wait though, as the Note 10 launch is literally just hours away — so stay tuned for our own coverage on the upcoming Samsung superphone.