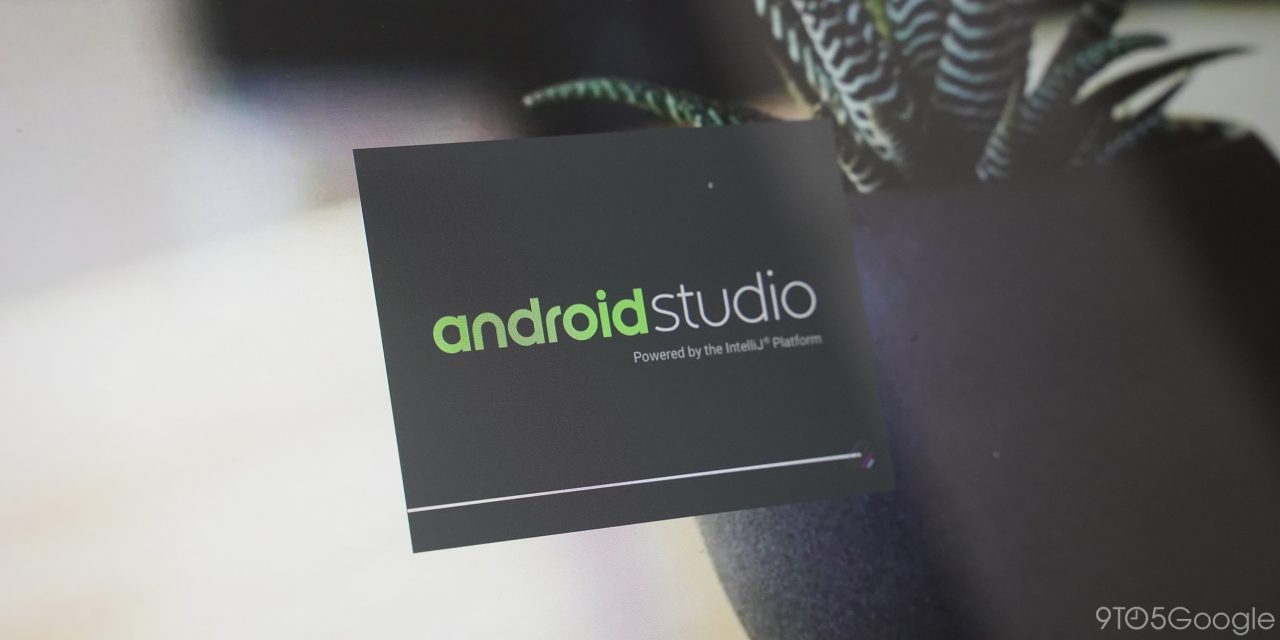 Android Studio is the main gateway to Android app development, for better or worse, but it’s not known for being particularly fast, or for necessarily working well on lower-end computers. For Android Studio 3.5, Google dedicated eight months to working almost exclusively on bug fixes and performance improvements, with Chrome OS support being one of the only new features.

For surface level changes, you’ll find that Android Studio is now able to detect certain common issues on your computer that may be slowing your development down, like RAM settings or a poorly configured anti-virus. Developers should also notice that typing in an XML file is much more responsive than it was before. Under the hood, Android Studio 3.5 also comes with less visible improvements, like faster builds and a bump to the latest IntelliJ platform update.

The performance and memory improvements of Project Marble will also surely go a long way toward making Android Studio run well on its newest platform — Chrome OS! As you may recall, back at Google I/O, Google made it simple to download and install Android Studio on Chromebooks, using Chrome OS’s recent Linux apps support.

You can read more about the other new features rolling out with Android Studio 3.5, including official support for foldable devices in the emulator, in the full release notes. Android Studio 3.5 is available for download now from the Android Developers website, or as an update to your existing installation.