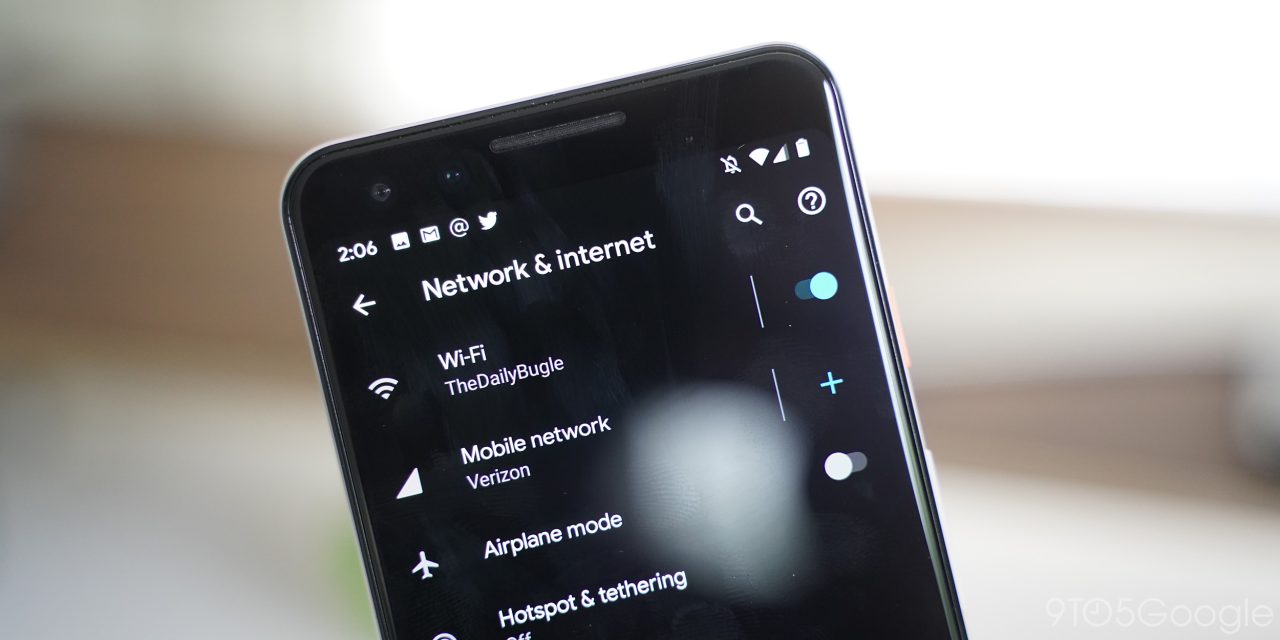 In a report from Reuters, via Android Police, Google is said to have been freely providing a map of cell network strength and speed to carriers since March 2017. This map was built using information collected from Android devices, which account for roughly 75% of smartphones, globally.

Interestingly, the data Mobile Network Insights provided was not limited to any particular carrier and included information about various competitors’ coverage and speed, without identifying each company. It’s not known precisely which carriers were using Google’s data.

After only two years of existence, Google shut Mobile Network Insights down without any reason given to the carriers. Google themselves said in a statement that the main reason for the shutdown was a change in “product priorities.”

We worked on a program to help mobile partners improve their networks through aggregated and anonymized performance metrics. We remain committed to improving network performance across our apps and services for users.

According to four different sources that spoke with Reuters, the real concern Google had was with potential privacy issues related to the service. At first blush, this concern seems somewhat odd, as Android owners needed to opt in to giving Google the networking data in the first place, when setting up their phone. Beyond that, all information provided by Mobile Network Insights was anonymized, such that it should not be traceable back to any particular person.

However, this kind of swift reaction to potential privacy issues has been becoming the norm since the E.U. introduced their GDPR legislation. Other companies, including Facebook and various speed testing services, offer similar network comparison tools to carriers. It should be interesting to see whether or not these may also shut down in the near future, or if Google was just acting in an abundance of caution to avoid high fines and investigations.