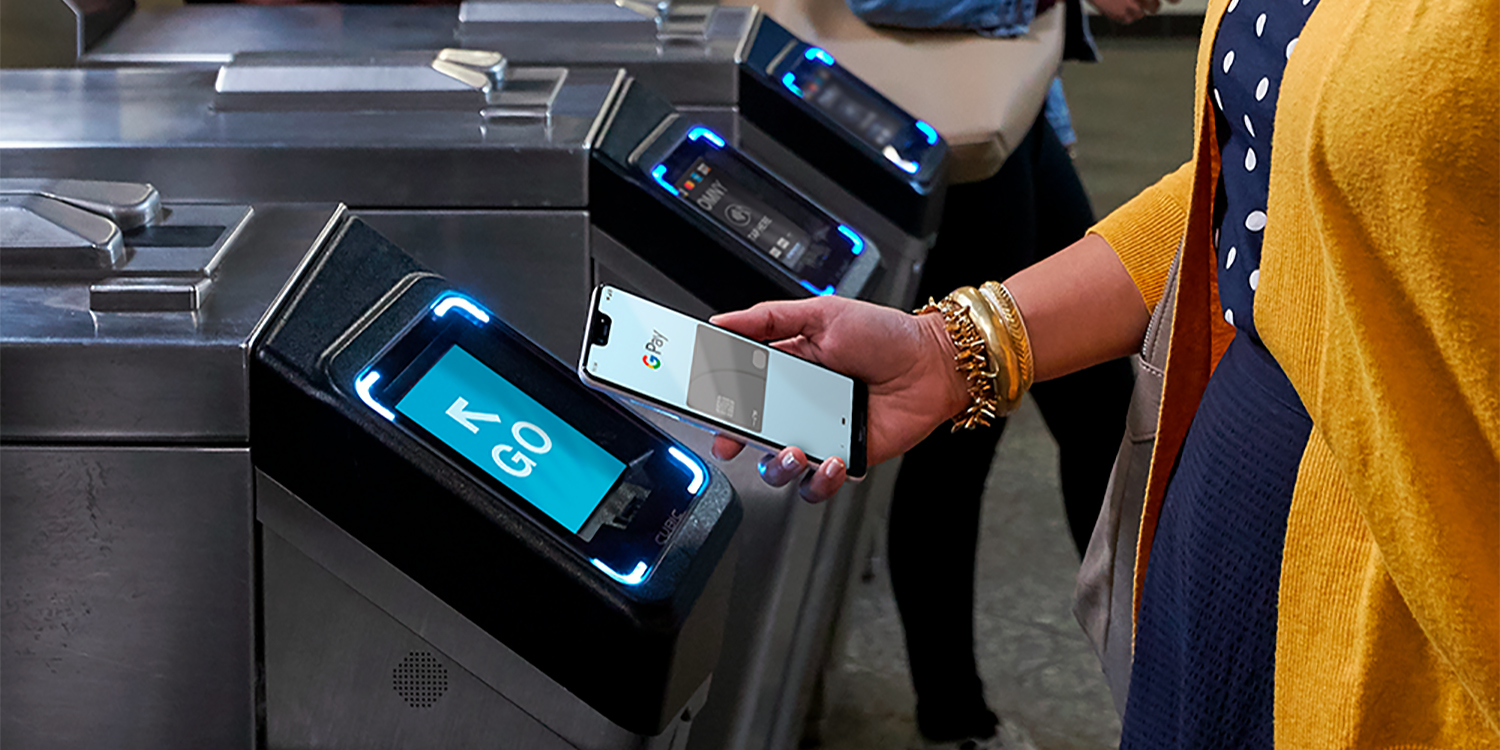 Starting today, Android users at all 23 Metrorail stations in Maimi-Dade can use their phones to pay for a ticket. This bypasses ticket machines and lines for direct payment at the turnstile.

Frequent riders who use Google Pay can also save money on their trips. The first two single rides purchased each cost $2.25, the same amount as a standard ticket on a physical card. A third tap will charge $1.15, making the total cost of $5.65 comparable to a day pass. All subsequent taps that day will be covered by the day pass.

The city’s Metrorail system moves 2.5 million to 3 million people along the 23 stations and 25 miles of track every week. Miami-Dade Transit has been rolling out contactless payments this summer, with Apple Pay on iPhones and Apple Watches also gaining support today.

“Through our collaboration with Miami-Dade Transit and other public transportation systems around the world, we’re making it more convenient for commuters and visitors to get wherever they want to go,” said Prakash Hariramani, director, Google Pay. “No more waiting in long lines to purchase a ticket. Just unlock your phone, tap it once at the gate, and breeze through with a paid fare.”

Buying a transit ticket through Google Pay is also available in New York, Chicago, Vancouver, London, Moscow, and Singapore. An Android device with NFC is required, but that’s the majority of phones sold today.