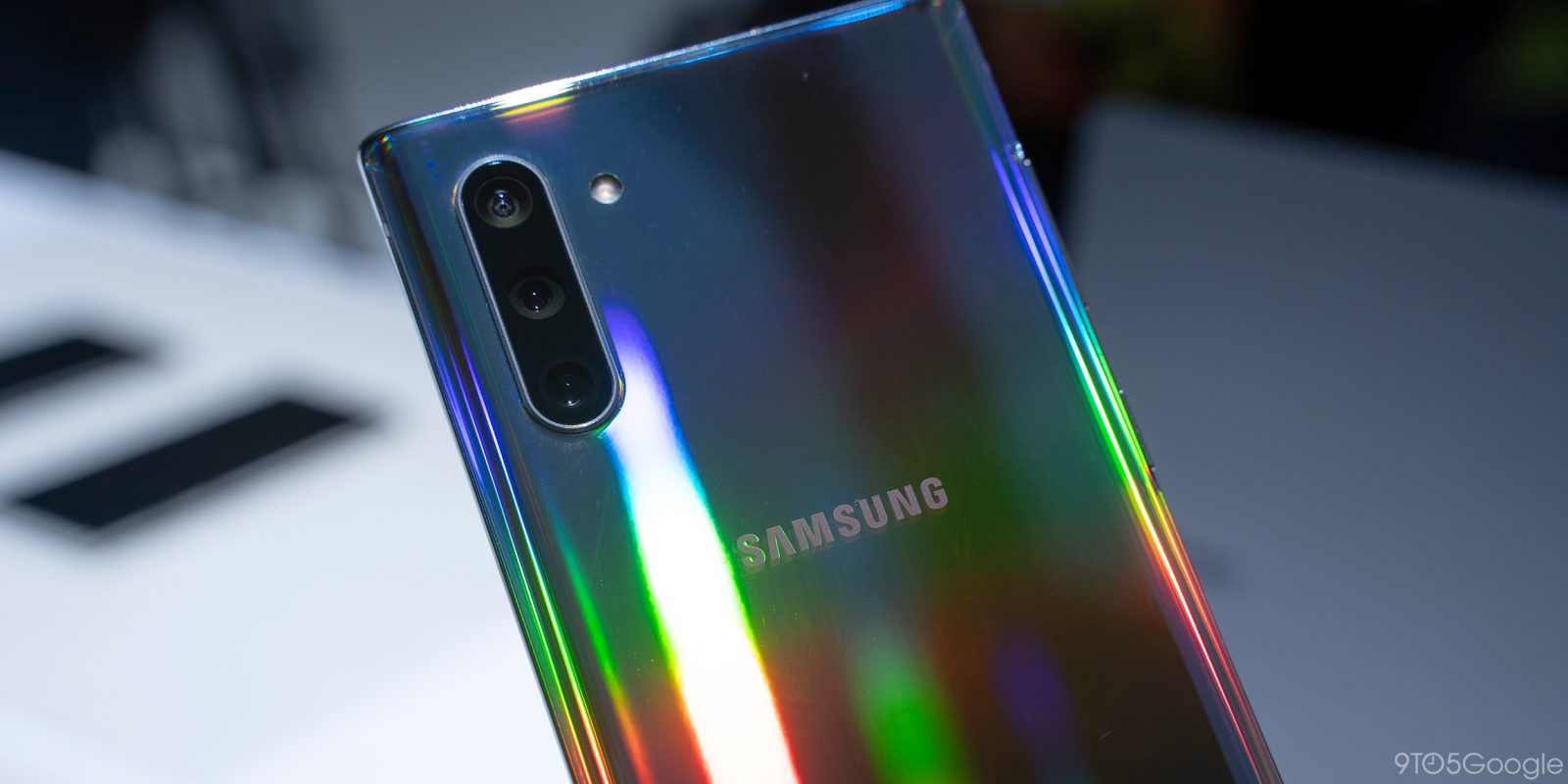 Samsung’s Galaxy Note lineup has been a driver of change in the Android industry for quite a while, but times, they are a changing. With the debut of the Galaxy Note 10, Samsung introduces a flagship that’s more iteration than anything else, all wrapped up in a legitimately gorgeous “Aura” paint-job.

There’s a lot that Samsung brings to the table with its smartphones, and the Galaxy Note 10 really isn’t an exception to that rule. It has impressively thin bezels, enough specs to put other flagships (cough cough Google) to shame, and a metric ton of features to help you stay productive.

Picking up the Note 10, you can also see how Samsung continues to absolutely nail the hardware experience. This phone is impressively thin and narrow, making even the 6.8-inch Note 10+ feel manageable. In the software, Samsung continues to improve the experience for productivity further and further. There’s tighter collaboration with Microsoft, including some great tools for working with a PC.

Under the hood, that story continues with Samsung packing in enough specs to put other flagships to shame (cough cough Google). While my time with the Note 10 was very brief, the phone felt very fluid without even a hint of lag to be found. The S-Pen’s new features with Air Gestures are also very clever, and they might even be useful for some.

The highlight of my hands-on time with the Galaxy Note 10, though, was checking out the color variants. While not all of them will be coming to the US, I can’t give Samsung enough credit for offering up some bold designs. The Aura Glow colorway for the Galaxy Note 10 was especially striking in person. It’s almost impossible to show in a picture how this phone looks in person, but the endless changes from blues to reds to greens and more is just beautiful.

However, I can’t help but walk away from the Note 10 with a sense of disappointment. With no doubt, I know this is a great smartphone that’s going to perform well and offer a solid experience, but there’s nothing more exciting about it than its colors. Samsung is slowly starting to strip away what the Note line is with this phone.

Instead of offering a single powerhouse, the Note 10 is now two phones, the “standard” of which I can only describe as needlessly handicapped. Both of these phones lack a headphone jack, something Samsung only justifies by saying it added a bit more space for battery. The smaller Note 10 also loses a microSD card slot, is capped at 8GB/256GB of storage (no small amount, but still), and only has a 1080p display as well. 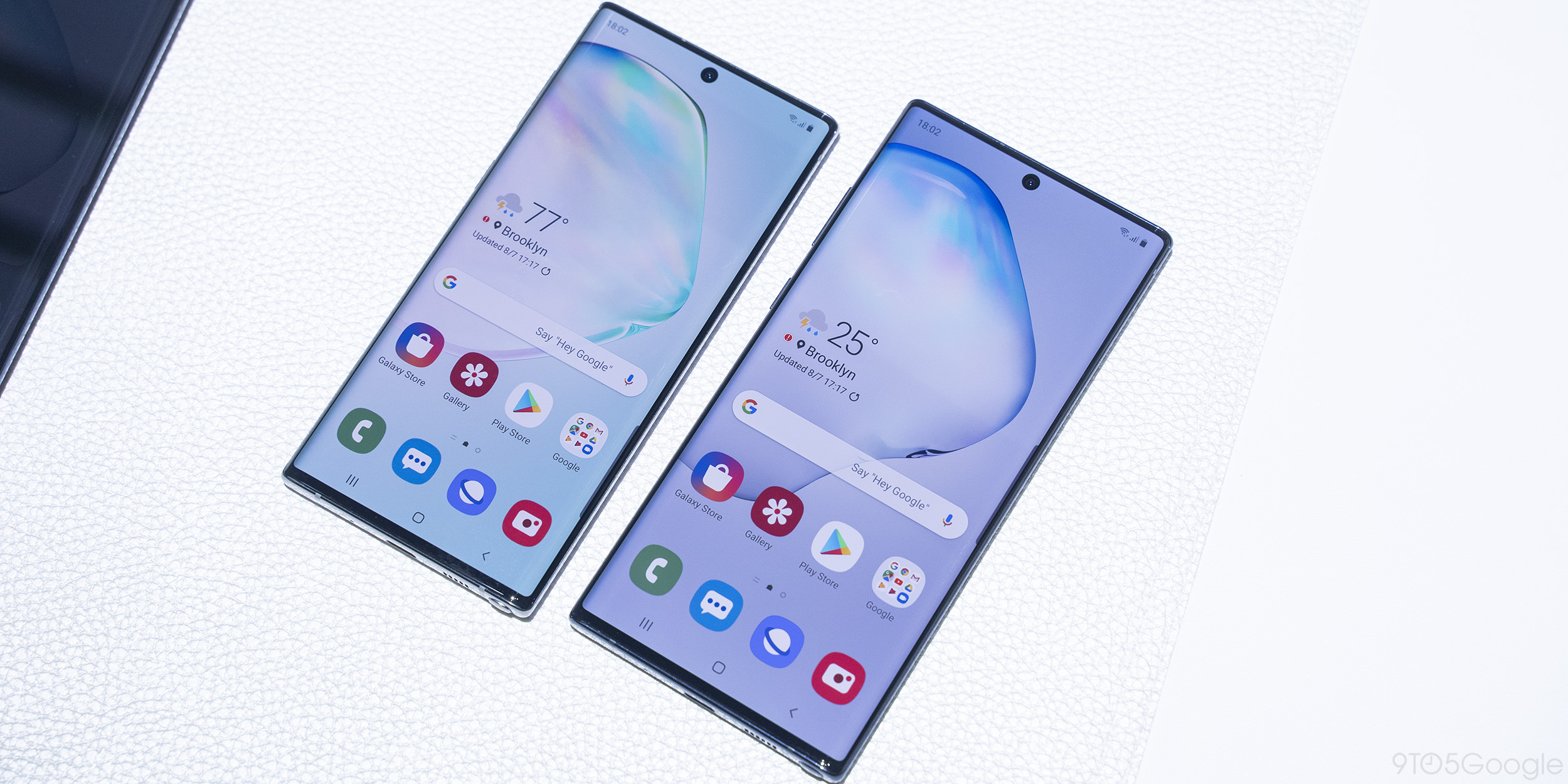 What’s especially mind-boggling, is that all of these losses only shave $150 off the price. The Galaxy Note 10 is more of a supercharged Galaxy S10e, a phone which starts at $749. Really, there’s almost nothing about the standard Galaxy Note 10 that makes me want to recommend it over a Galaxy S10+, especially given discounts in recent months.

All of this isn’t even to touch on another point about the Galaxy Note 10 that makes it feel a bit boring. Almost every new feature Samsung announced is something copied from someone else. The depth-sensing ToF sensor has appeared on other devices, and the 3D scanning feature it enables was done by Huawei quite a long time ago. The Aura Glow color, while striking, was clearly inspired for the Galaxy Note 10 by similar gradient colors from the competition. The, admittedly useful, option to “zoom in” on a specific source of sound in video was also done by LG years ago. 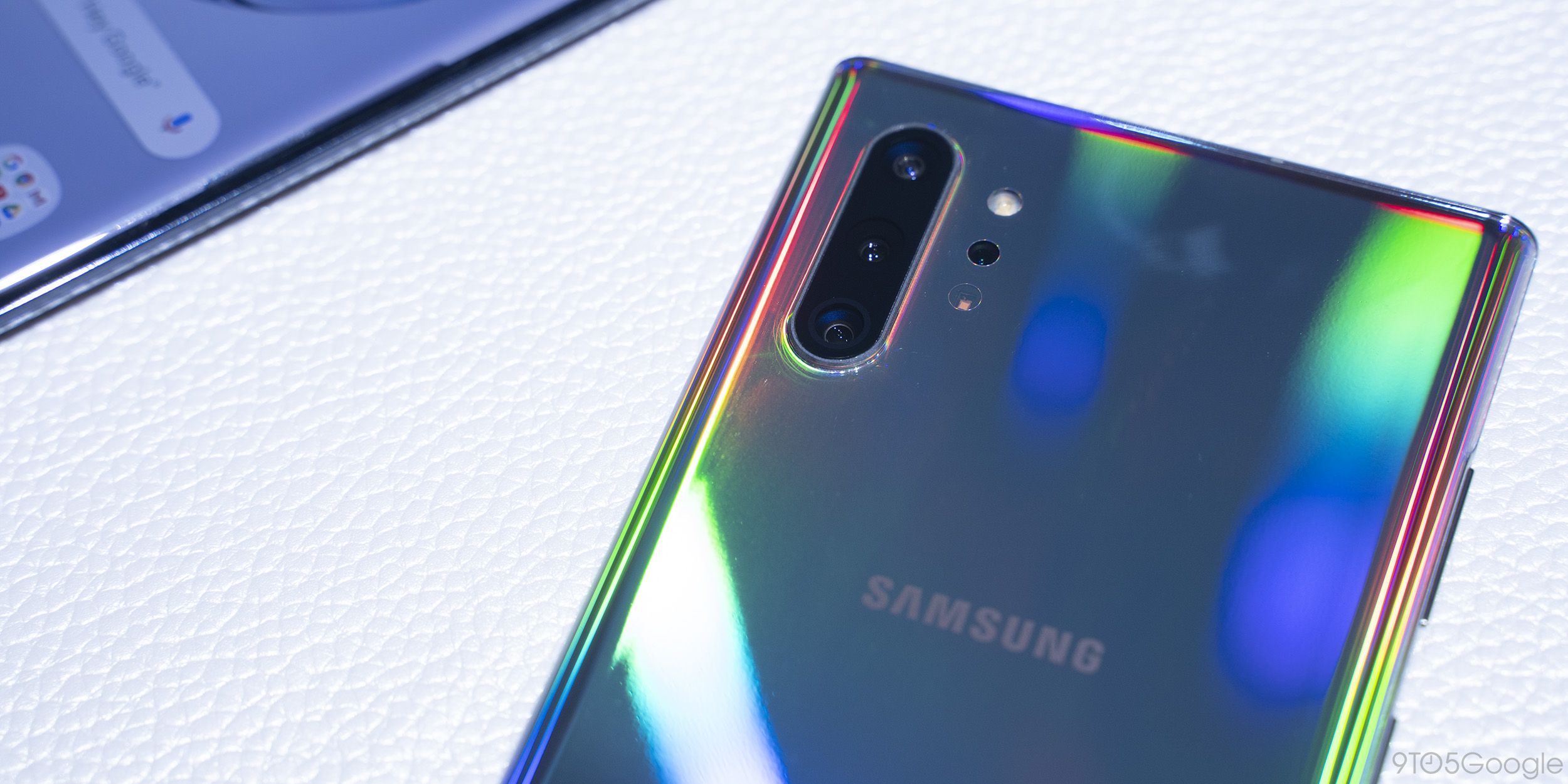 There’s a lot of good with the Galaxy Note 10, but also a lot that’s just unexciting. That’s a shame, because Samsung used to be the driver of change and excitement in the mobile industry. Even with just a short time with the Note 10, I’m left confident it will be an excellent smartphone, but unimpressed because I know there could have been more.

On a final side note, I want to touch on the buttons. Samsung “simplified” things by using just two buttons. This isn’t uncommon, but they’re on the left side of the phone which feels unnatural. Plus, holding down the power button opens Bixby instead of, you know, the power menu.