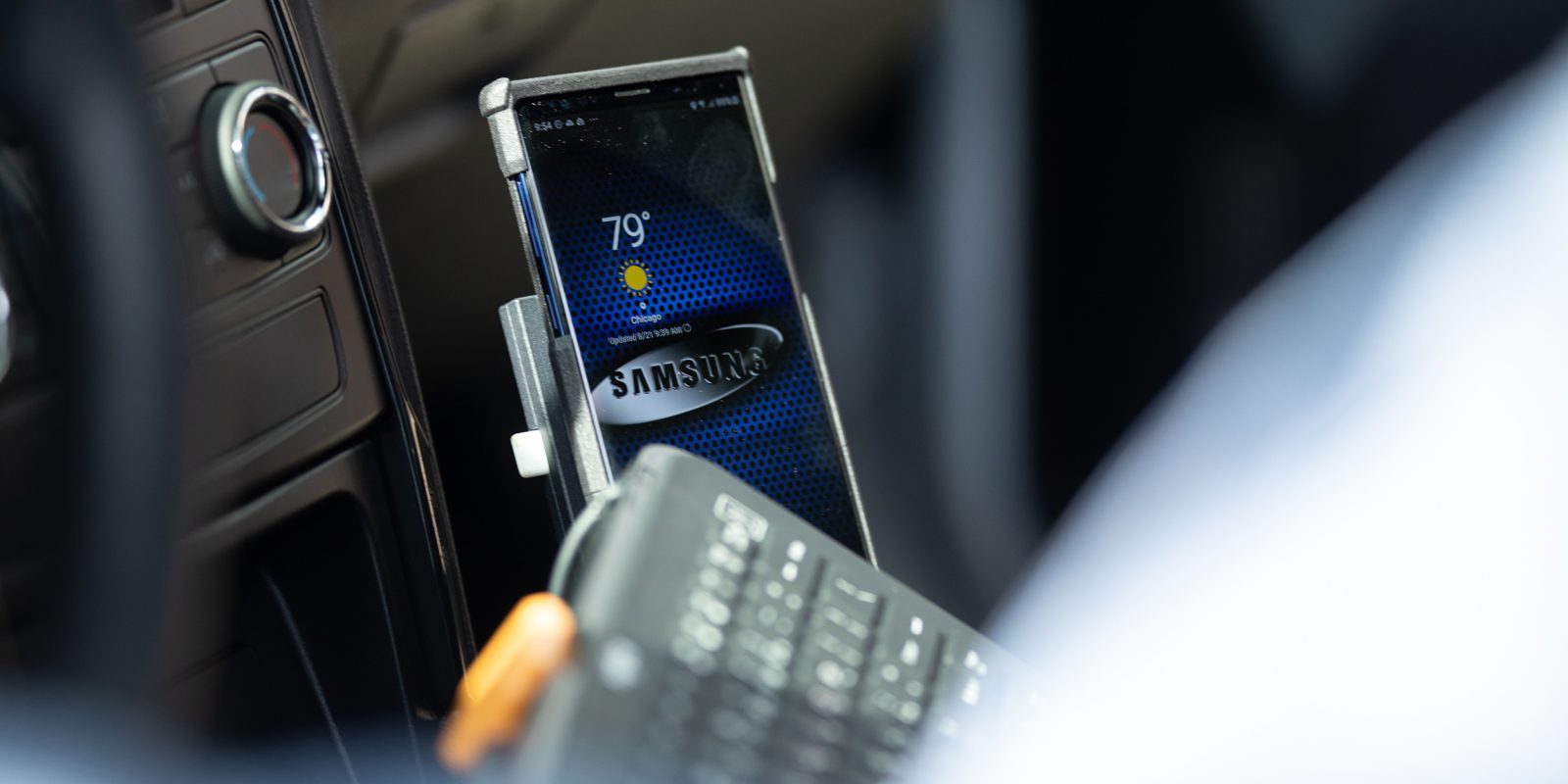 Samsung’s DeX platform is a clever way to use your smartphone on a much bigger canvas, but it’s always felt a bit like a solution in search of a problem. Today, Samsung is highlighting a perfect use case for DeX — police cars in the city of Chicago.

In a press release today, Samsung explains that the Chicago police force is currently testing a pilot program with a DeX in Vehicle solution that’s produced by Samsung. The solution allows a Samsung smartphone to be used by an officer for accessing dispatch and other police systems, as well as completing reports and background checks from a car.

By using this DeX solution from Samsung, the Chicago police force is apparently looking at lower costs compared to traditional in-car computer systems, as well as useful features such as attaching photos and videos to reports. Notably, Eddie Johnson, superintendent of the CPD, says that “nearly half” of officers are already using department-issued Samsung smartphones, further reducing costs.

The pilot we are announcing today will pair these phones with the Samsung DeX in Vehicle solution. The idea is to give officers everything they need to process a scene or respond to an incident in the palm of their hand.

A previous study commissioned by Samsung found that departments could save over “15% in year one savings and more than 32% in annual savings thereafter.” 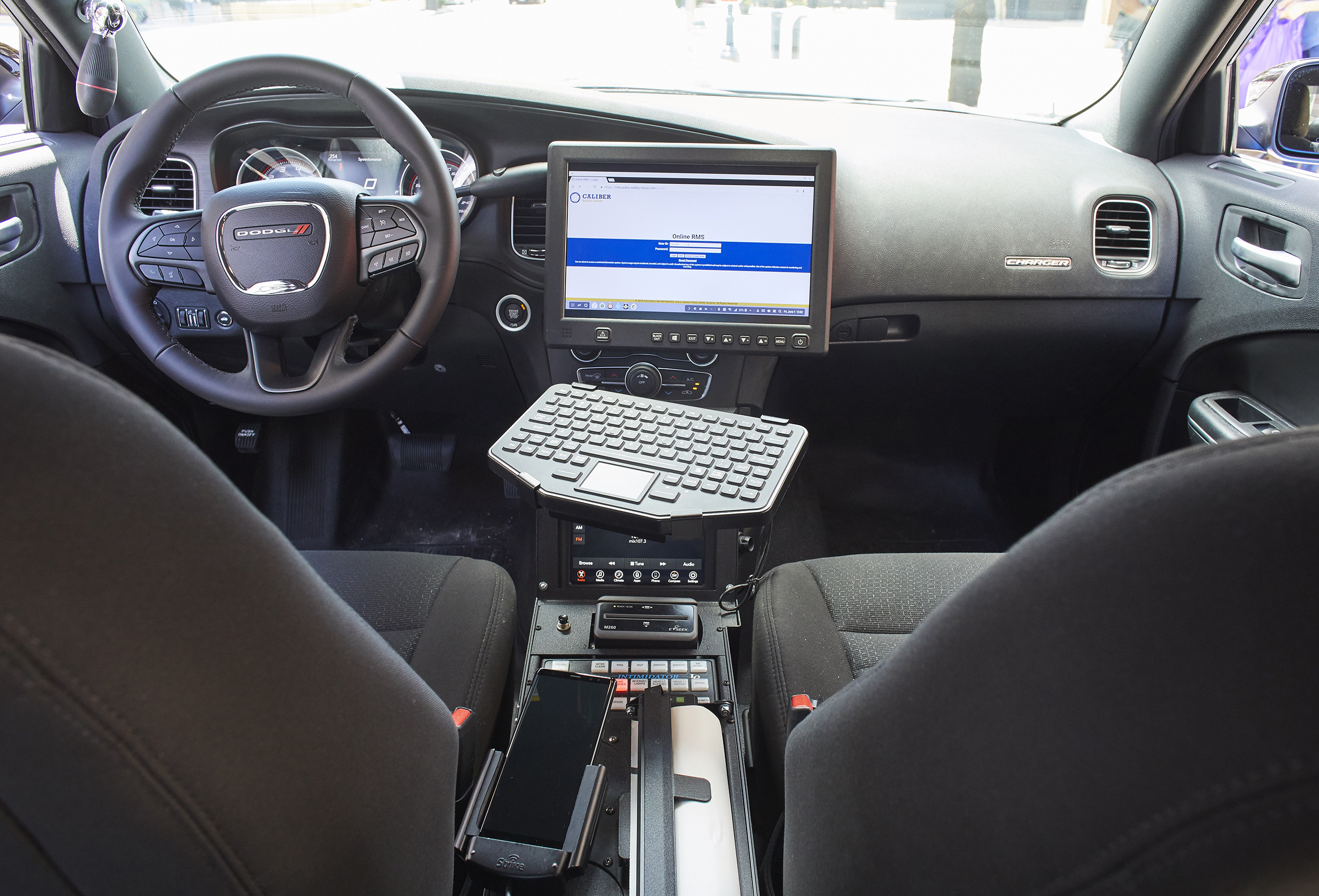 Chicago police will run this new pilot program with DeX in the 11th District.

The mobile-first initiative, announced at a press conference on August 21, aims to leverage the power of officer smartphones to streamline in-vehicle computing access. Officers participating in the pilot will be able to access computer-aided dispatch and other Chicago Police Department systems to conduct background checks and complete reports. Photo and video evidence captured on the smartphone will also be immediately accessible to attach to reports. The initial pilot will roll out for CPD’s 11th district.