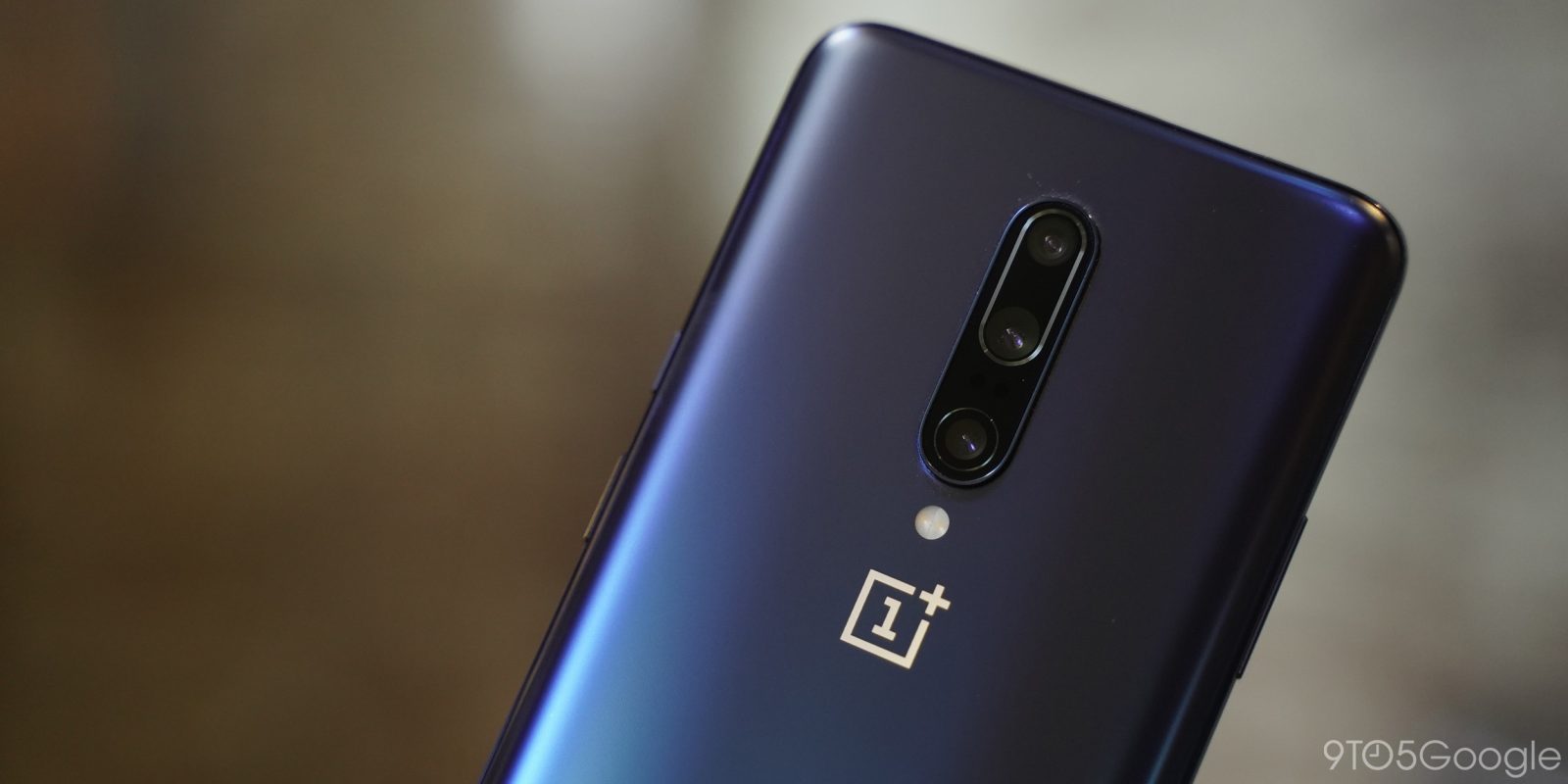 We’re still a day away from the start of August, but OnePlus has jumped the gun on the latest security patches. Beating even Google to the punch, the OnePlus 7 Pro’s latest update delivers the August security patch and some other fixes.

OxygenOS 9.5.11 was announced today on OnePlus’ forums for the 7 Pro. The update is heading out starting today in a staged rollout that will see users getting OTAs over the next few days.

Within the update, OnePlus notes a handful of optimizations and bug fixes in its changelog, seen below. This includes “optimizing” the auto-brightness feature, as well as touch sensitivity while playing games. An issue with accidental screen touches to the notification bar during calls has also apparently been fixed, or “optimized” as OnePlus wants to call it. General bug fixes are also noted.

What’s important in this update, though, is that the OnePlus 7 Pro actually managed to beat the Google Pixel to the August security patch. While it’s not the first time someone has beaten Google to the punch on an update, it’s also not uncommon. It’s also good to see OnePlus getting this patch out in such a timely manner, especially considering security updates are on a bimonthly schedule. Notably, the last security patch was for June, but it arrived in early July.

Of course, we won’t learn what the August security patch entails until Google releases it in the next few days. Stay tuned for that.