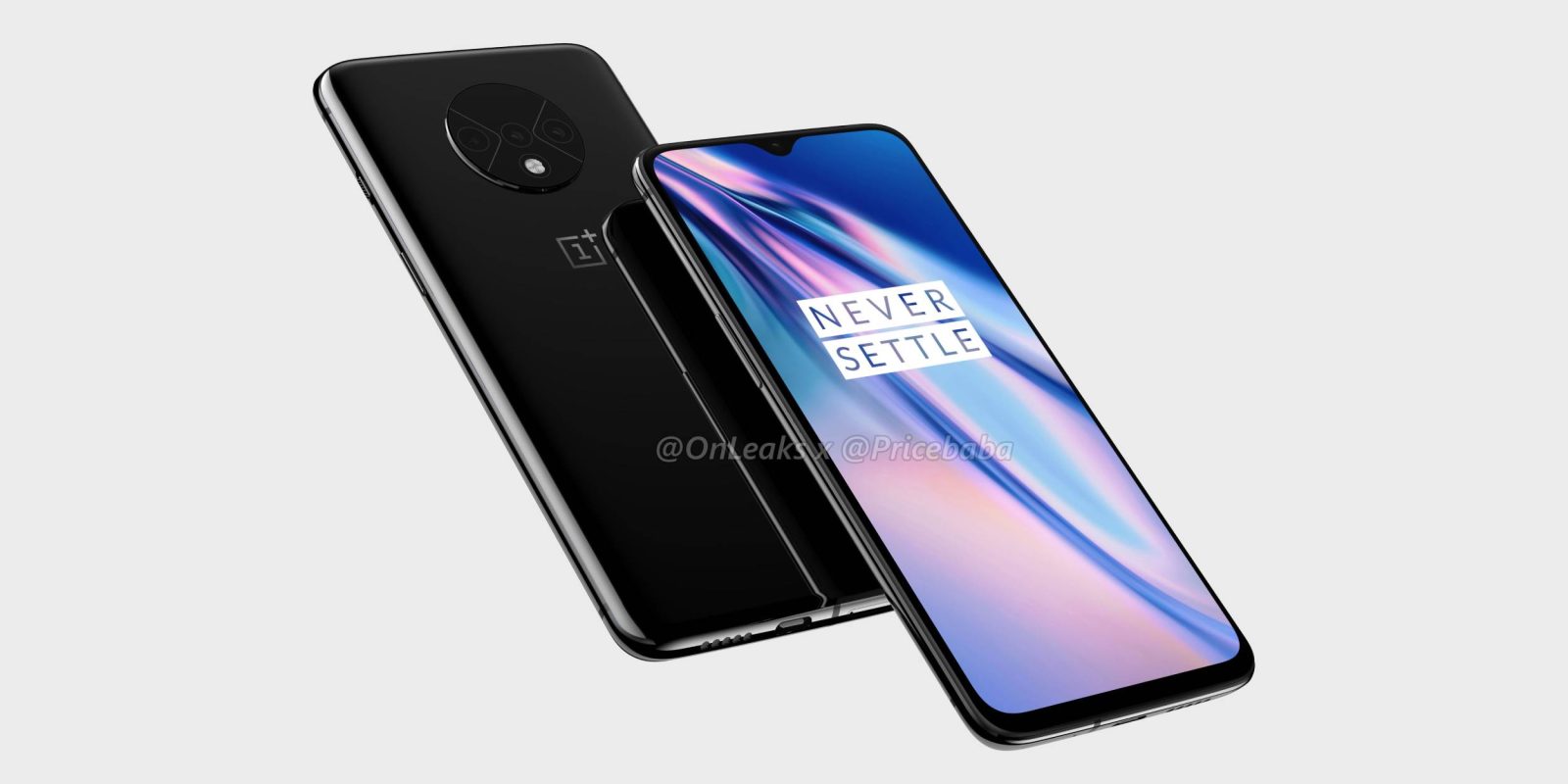 The leaked OnePlus 7T specs come from teenage leaker Ishan Agarwal, who confirms a number of the upcoming features and the Indian release date.

Considering that the OnePlus 7 was not made available in certain regions, it is unclear if India (and potentially China) will get an exclusivity period before a wider global rollout.

So what can we expect inside the latest “flagship killer”? Well, the CPU gets a bump from the Snapdragon 855 to the newer overclocked Snapdragon 855+. It will also come with 8 GB of RAM as standard, and it also gets a 6.55-inch 90 Hz refresh rate AMOLED display. Ishan also notes that the notch will be decreased in size compared to the 6T and 7.

As for colors, we’ll get two new options to choose from: Frosted Silver or Haze Blue. It’s unclear if that is similar to the Nebula Blue found on the OnePlus 7 Pro or not at this point.

One area that was already impressive on the previous model was the battery, which gets a jump to 3,800m Ah. We don’t know if it will come with support for 30W Warp Charge speeds, though.

At the back, the new circular cameras look set to mimic those already found on the OnePlus 7 Pro. That means the OnePlus 7T camera will include a 48-megapixel main sensor, 16-megapixel secondary sensor, and 12-megapixel third sensor. One of these will likely be an ultra-wide-angle lens, but we’re unsure if the 7T will include a telephoto zoom lens or not.

There is also support for super slow-mo video at 960 fps, which is a major bump over previous models’ slow-mo capabilities.

Alongside revealing the specs, Agarwal claims that the Indian launch of the OnePlus 7T is set for September 26. There is no information on a global launch event as yet, but we’ll be sure to update if we hear anything else.

Are you hyped for the OnePlus 7T now that you’ve seen the potential specs? Let us know in the comments section.