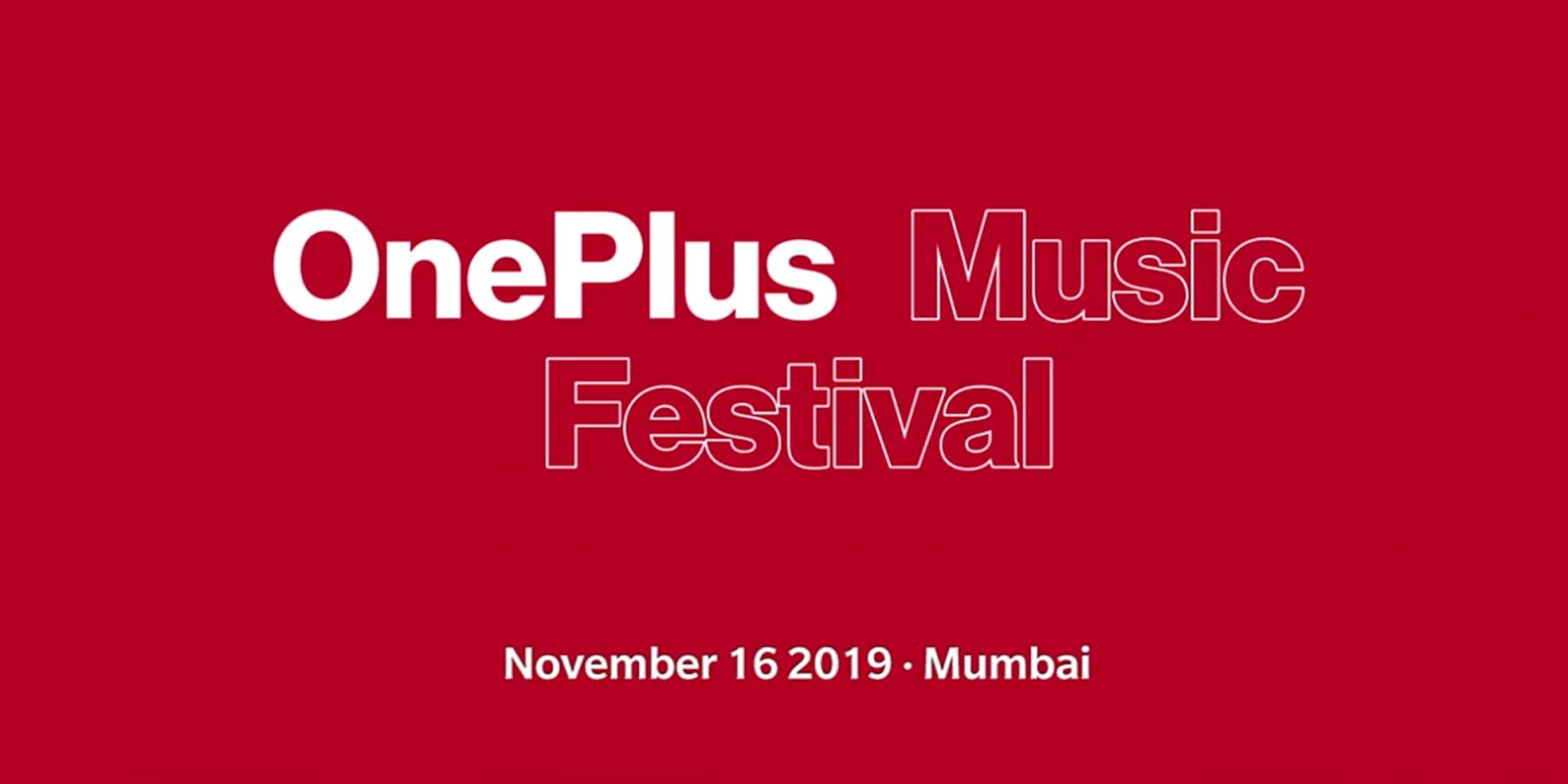 OnePlus makes some particularly impressive phones for a company that has only been around for five years or so. They have garnered a massive, almost hardcore following, but none more so than in India, where they are set to launch the first OnePlus Music Festival.

While OnePlus is known for its community events, a music festival is an entirely different level. The company has announced that this “multi-genre musical extravaganza” will take place in Mumbai, India, at some point in November — note that there is no concrete date just yet (via Android Central).

[Update 08/29]: OnePlus has released a teaser video of the first headliner of this upcoming festival — which is none other than Katy Perry. Considering just who OnePlus has worked with in the past to promote its smartphone line, Katy Perry is arguably one of the biggest stars.

Ms Perry will take to the stage at the inaugural OnePlus Festival at the DY Patil Stadium on November 16. More artists are set to be unveiled in the coming weeks, with a number of ‘pre-parties’ listed on the official micro-site for the festival.

At OnePlus, we are constantly looking for new ways to engage with our community and create different experiences for them. Our community, like our product, has always been at the heart of everything we do, and with this new venture, we hope to provide them with a new platform to interact with each other and with the brand on a unique new level.

The festival itself is set to feature a number of international and local artists, with OnePlus saying that this is the ideal event for its community members to get “together on a different platform to see their favorite acts and discover new music.”

We’re not sure if this will be an ongoing event, or if OnePlus has plans to bring their own brand of a music festival to other regions. The official microsite for the OnePlus Music Festival doesn’t shed much more light on what else we could expect, but we’re sure that it will be yet another popular community event for the brand.