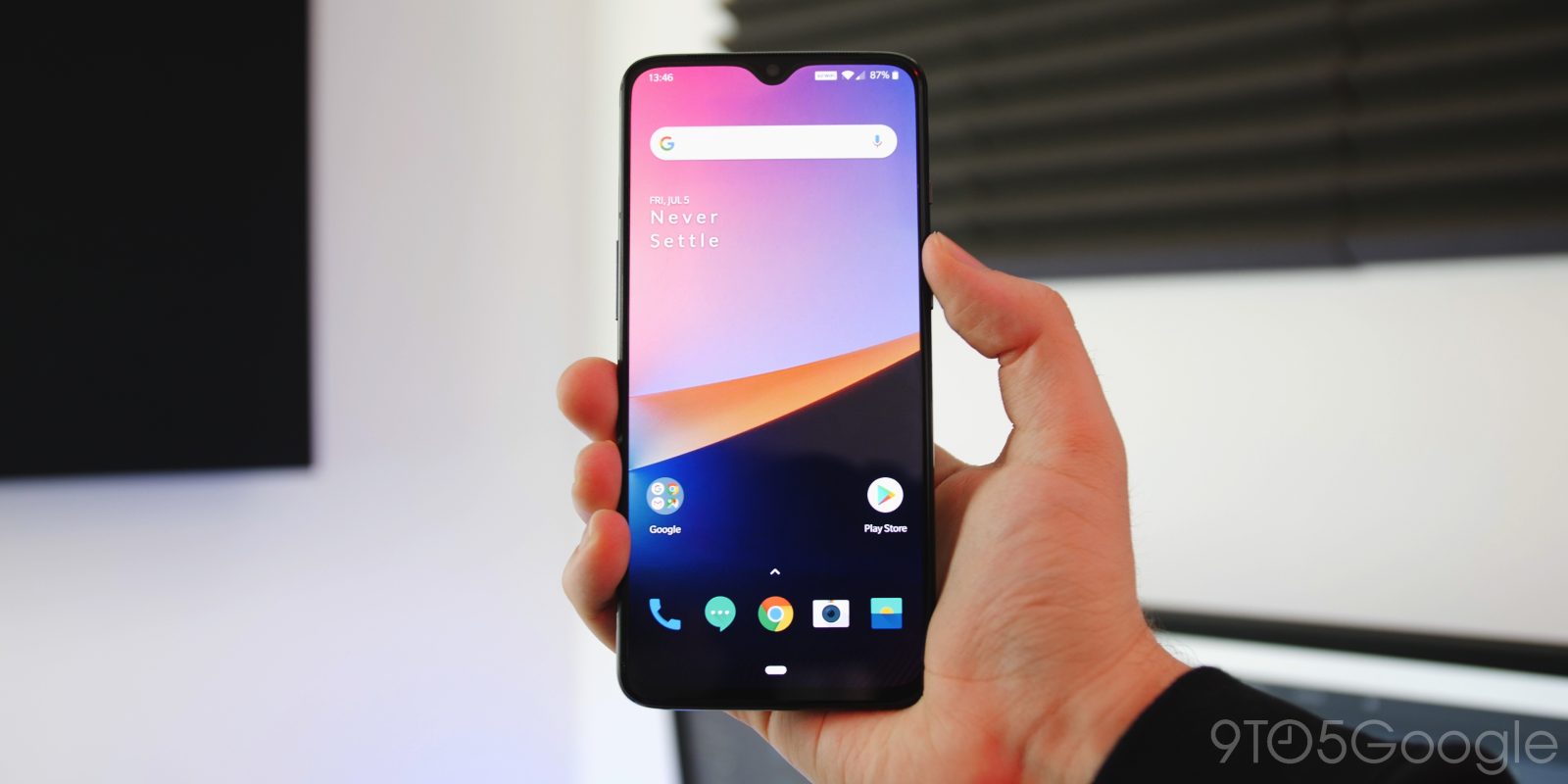 We often praise the update schedule that OnePlus keeps for their devices, and that continues with the release of the third Android Q beta for the OnePlus 6, 6T, 7, and 7 Pro.

[Update 07/24]: Some digging by the guys over at XDA have unearthed a neat trick that has come to the OnePlus Gallery. The third developer preview has brought some neat new UI updates but also adds the ability to hide photos within your OnePlus Gallery app, although that appears to lack any sort of security as yet.

To hide an image, all you need to do is select it and then access the 3-dot menu to ‘Hide’. Accessing your Hidden Collection works in the same way, but from your main Gallery view. If you want to give this new update a try you can download it here.

The update will have plenty of bugs, so in all honesty, it isn’t recommended unless you simply must have Android Q beta on your OnePlus phone. After installing on my OnePlus 6T, I personally had my device brick itself when I let the battery reach 0% on the previous beta. That left me no choice but to restore and head back to Android Pie. So there are risks even if you don’t realize it.

That said, the update does bring some new features including Game Space, further customization settings, enhanced ambient display features, and an improved screen recorder. If you want to try out some of the upcoming features, this is arguably the best way to do that.

If you are running the previous beta, then you will need to wipe before installing developer preview 3. Beyond that, you will need at least 30% battery and at least 3 GB of storage free to flash the update.

We’re not sure which version of the official Android Q beta phase OnePlus has adapted for this latest developer preview. They have explicitly stated that this build “is still in an early stage of development.”

Even so, considering we will see the first stable release of Android Q reasonably soon, we expect OnePlus to get their build of Q out of the door not too long afterwards if these beta builds are anything to go by.

If you want to download the Q developer preview on your OnePlus 6/6T or OnePlus 7/7 Pro, then head to the links below: