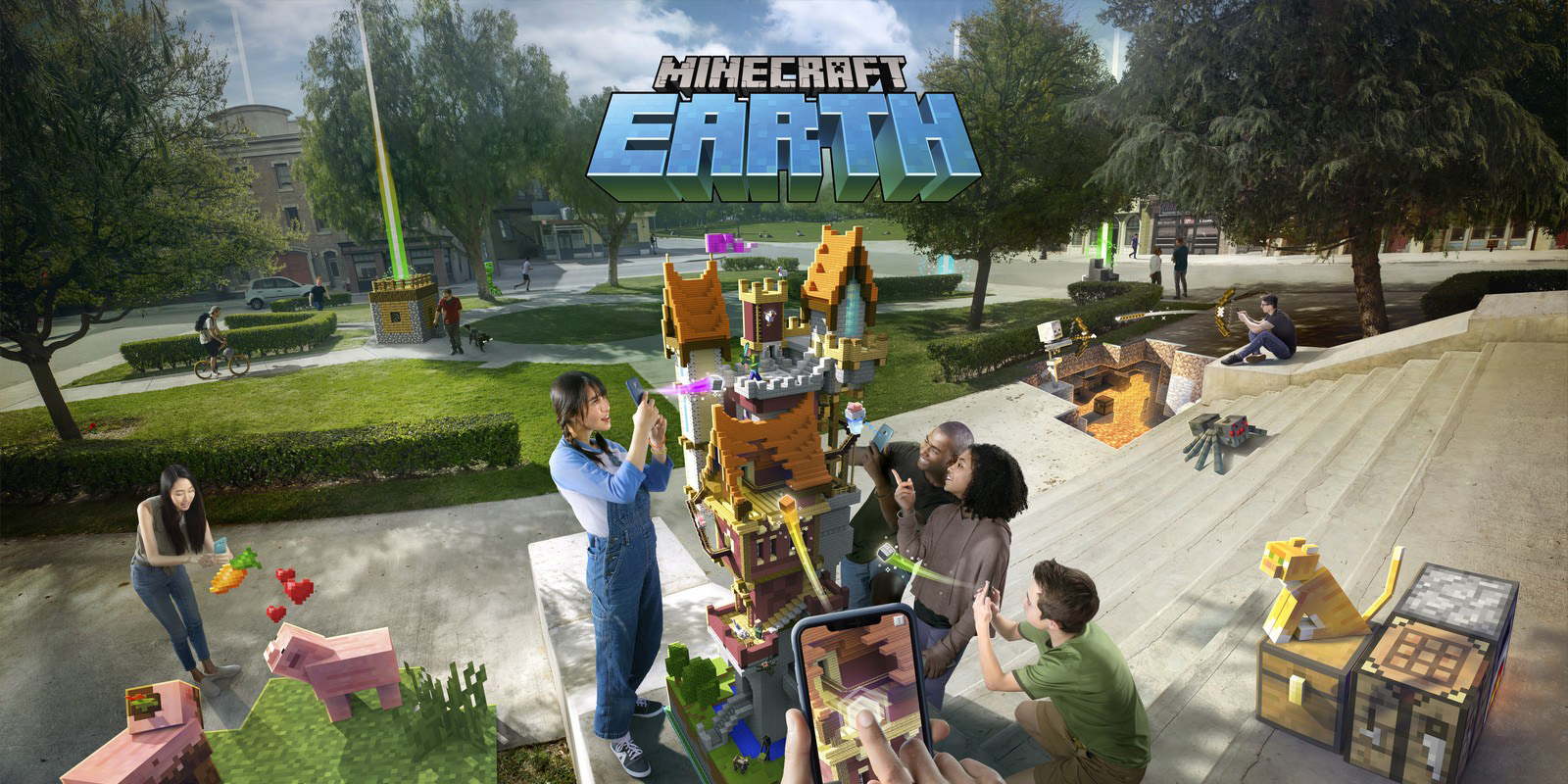 The latest AR game that’s set to hit smartphones is Microsoft’s Minecraft Earth. Today, Minecraft Earth has finally arrived on the Google Play Store for Android, but it’s only in beta for the time being.

Just like with other apps and games that have used the functionality, pre-registering for Minecraft Earth on the Google Play Store will send you a notification as soon as the game has been released for download. There’s no date just yet as to when Minecraft Earth will debut on Android, but now that the game is listed in the Play Store probably means it will be sooner rather than later.

If you want to give it a shot even sooner, Minecraft Earth is available now in beta for Android. You’ll need to sign up for the closed beta and have a Microsoft or Xbox Live account to participate. Sign-ups are now available on the official Minecraft website.

Minecraft Earth should work on most Android devices, so long as they support ARCore and running Android 7.0 Nougat and above.

Discover a new dimension of Minecraft as you create, explore, and survive in the real world. Join a community of builders and explorers spanning the planet, collect resources for your builds, craft in augmented reality and then place them at life-size. You can even team up with others for mini-adventures!

You can head to the Play Store to pre-register for Minecraft Earth.

Update 8/30: Shortly after opening beta signups, Minecraft Earth for Android is now available in a few select cities. If you’ve signed up for the beta, have a compatible Android device, and live in Seattle, London, Tokyo, Stockholm, or Mexico City, you can try out the game starting today.