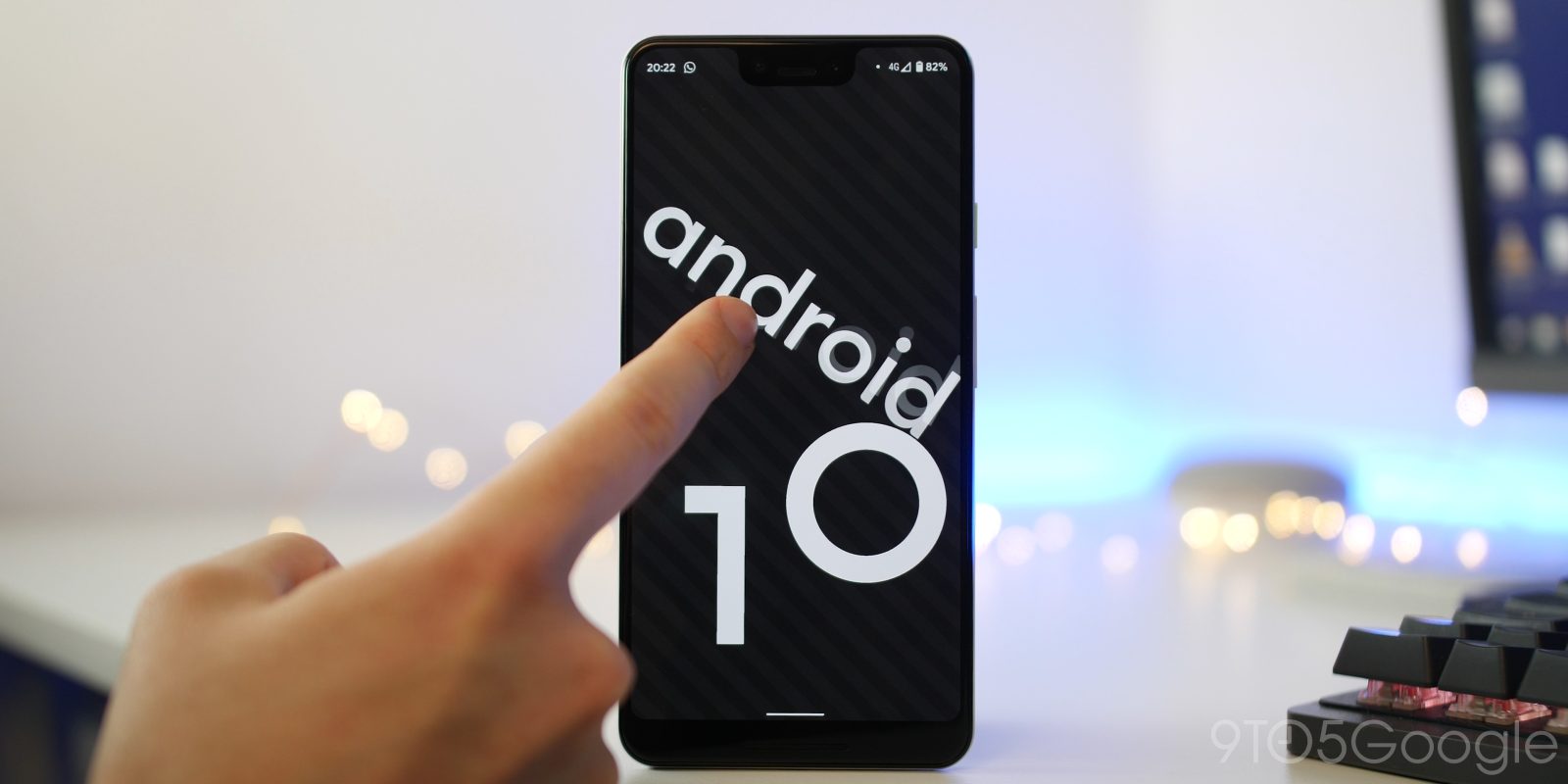 It just wouldn’t be a new version of Android without an Easter Egg. Although we have already had a glimpse of the Android 10 Easter Egg thanks to Essential and Huawei adding it to their own builds ahead of Google, they managed to beat Google to the punch by a a few weeks.

The name change from Android Q to Android 10 also means that you won’t see any cartoony candy or dessert in Easter Eggs in the future either — which to be honest is a real shame.

It isn’t a great secret what to expect but the way in which it is implemented is different on the Pixel 3 and 3 XL at the very least. For starters, once you activate the Easter Egg, you’ll be greeted by the new Android 10 logo. Tap any of the characters and you’ll get some seriously intense haptic feedback.

Now that’s not all, as this is technically another minigame to unlock yet another minigame. Double-tap the large number ‘1’ and maneuver it into a position to create the old Android Q logo and you’ll unlock a Nonogram minigame that really ups the ante.

If you aren’t aware of what a Nonogram is, it is a picture logic puzzle. Sometimes they are called Picross or Griddlers. You have to fill in cells on a grid to reveal a hidden picture. The Android 10 Easter Egg is essentially a picture puzzle game that has you drawing out on graphing paper to reveal Android-related images and icons.

When you solve a puzzle, the next time you launch the Easter Egg you’ll get a brand new Nonogram to solve. It’s quite simple, just use the legends to work out which grid squares need to be filled in — rotate your display to see the legends on either side. Once you have done that you’ll reveal an image. Some of them are more difficult than others but they can be solved simply by trial and error. 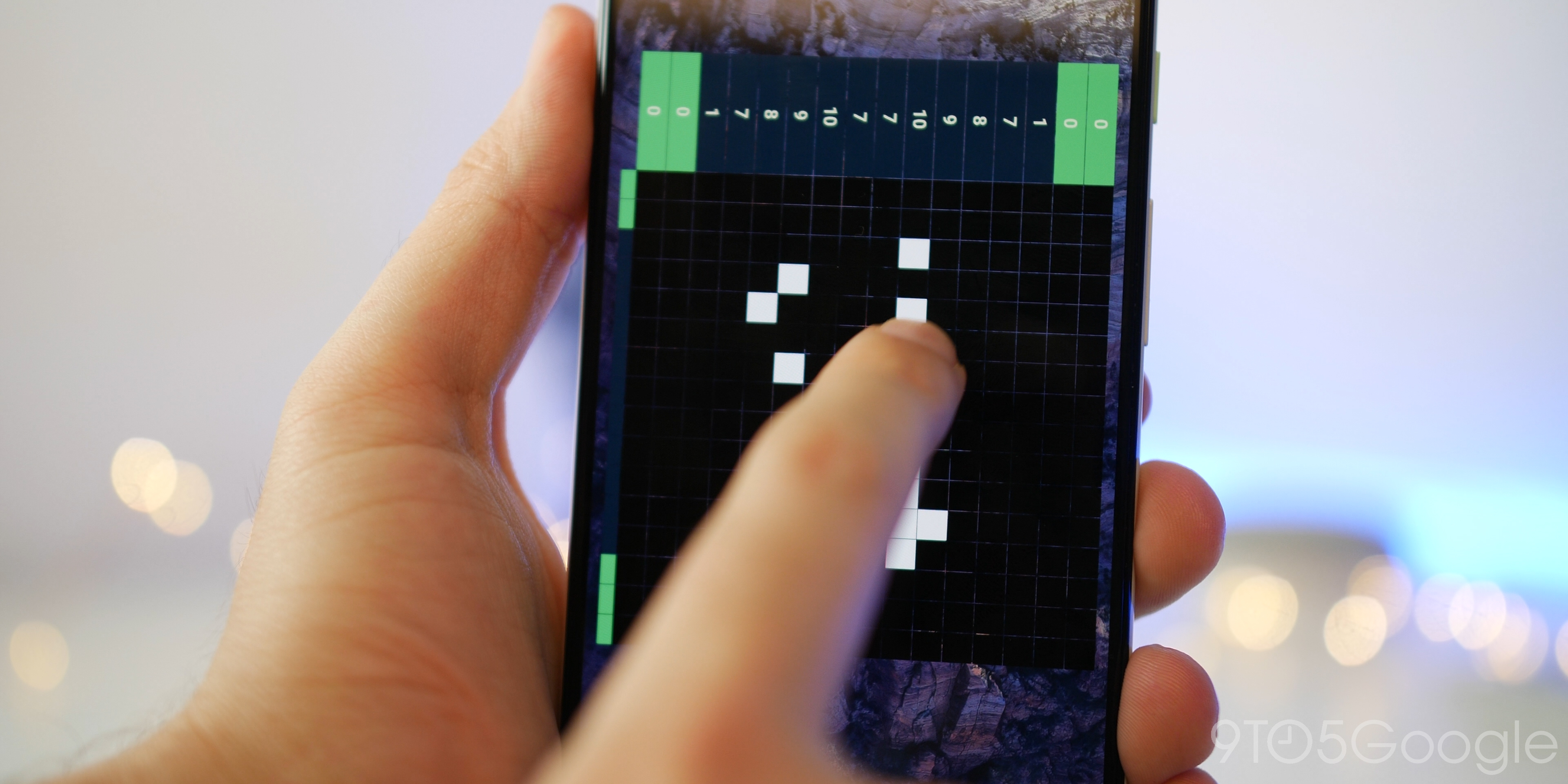 We’re not sure how many there are to solve but it’s nice little brain-teasing Android Easter Egg for you to wrap your head around. If you have been playing for a little while, send us some screenshots of your solutions via the comments section below!