Samsung Galaxy Fold registration now open in US ahead of release 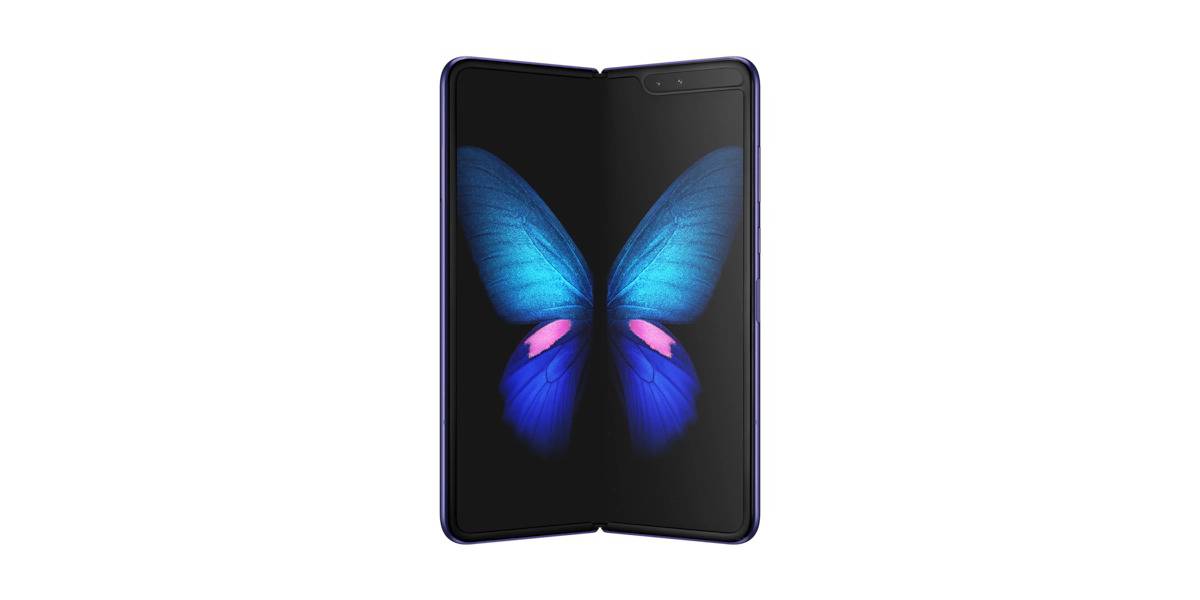 Months after its massive delay, the Samsung Galaxy Fold is finally right around the corner from release. Now, registration for the Galaxy Fold has opened up in the United States following some other regions.

If you’ve been hoping to get your hands on the Galaxy Fold, you’ll want to pre-register on Samsung’s website to get the device first. While this isn’t the same thing as a pre-order, it will ensure you can buy a device on launch day, whenever that is.

Samsung still hasn’t nailed down a release date for the Galaxy Fold, but some sources claim that September 6th could be the launch date the company is aiming for, lining up with a previous announcement.

Notably, pricing for the Samsung Galaxy Fold on the company’s site hasn’t changed from the original launch this past spring, at $1,980. This is despite the changes Samsung has made to the phone’s design. The company previously revealed several updates to the hinge and display to avoid the issues that plagued early units and canceled the Fold’s launch.

To submit your registration for the Galaxy Fold, head over to Samsung’s website and enter in your name, email, and ZIP code to join the waitlist.