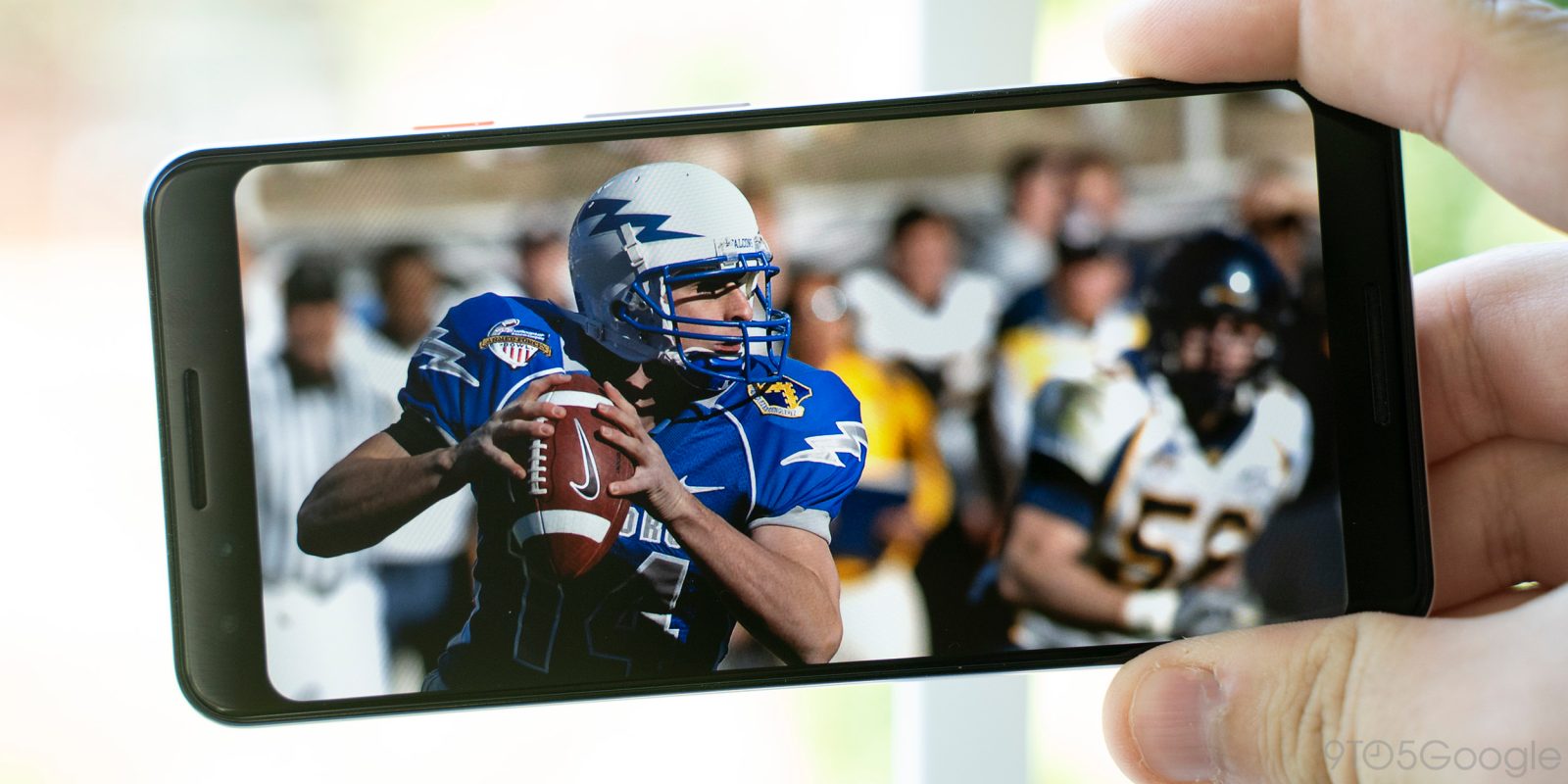 According to a reliable source, ‘Motion Mode,’ which allows users to take high quality action shots, will be one of the Google Pixel 4’s headline camera features. The new smartphone from Google will also tout improvements to the renowned Night Sight mode…

First up is so-called Motion Mode, yet another feature bringing the Pixel lineup closer in functionality to much more expensive standalone cameras. This camera feature allows you to take sports and action shots — with moving subjects in the foreground and blurry backgrounds.

Second, Google has improved its famed Night Sight feature with the Google Pixel 4. Largely considered one of the best smartphone camera “night modes,” Night Sight will be getting some speed-related and other general improvements to capture better shots at night.

Notably, we’re told that Google will be bragging about Pixel 4’s ability to take photos of the starry sky, a practice known as astrophotography. It’s unclear how much better Pixel 4’s Night Sight will be, but capturing great shots of astronomical objects will apparently be part of the pitch.

We exclusively detailed the Pixel 4’s camera sensors last month. There are two sensors on the rear, one of which is a 12MP shooter with phase-detect auto-focus. The other rear sensor on the Google Pixel 4 and Pixel 4 XL is a 16MP telephoto lens. The front camera will be a wide-angle lens.