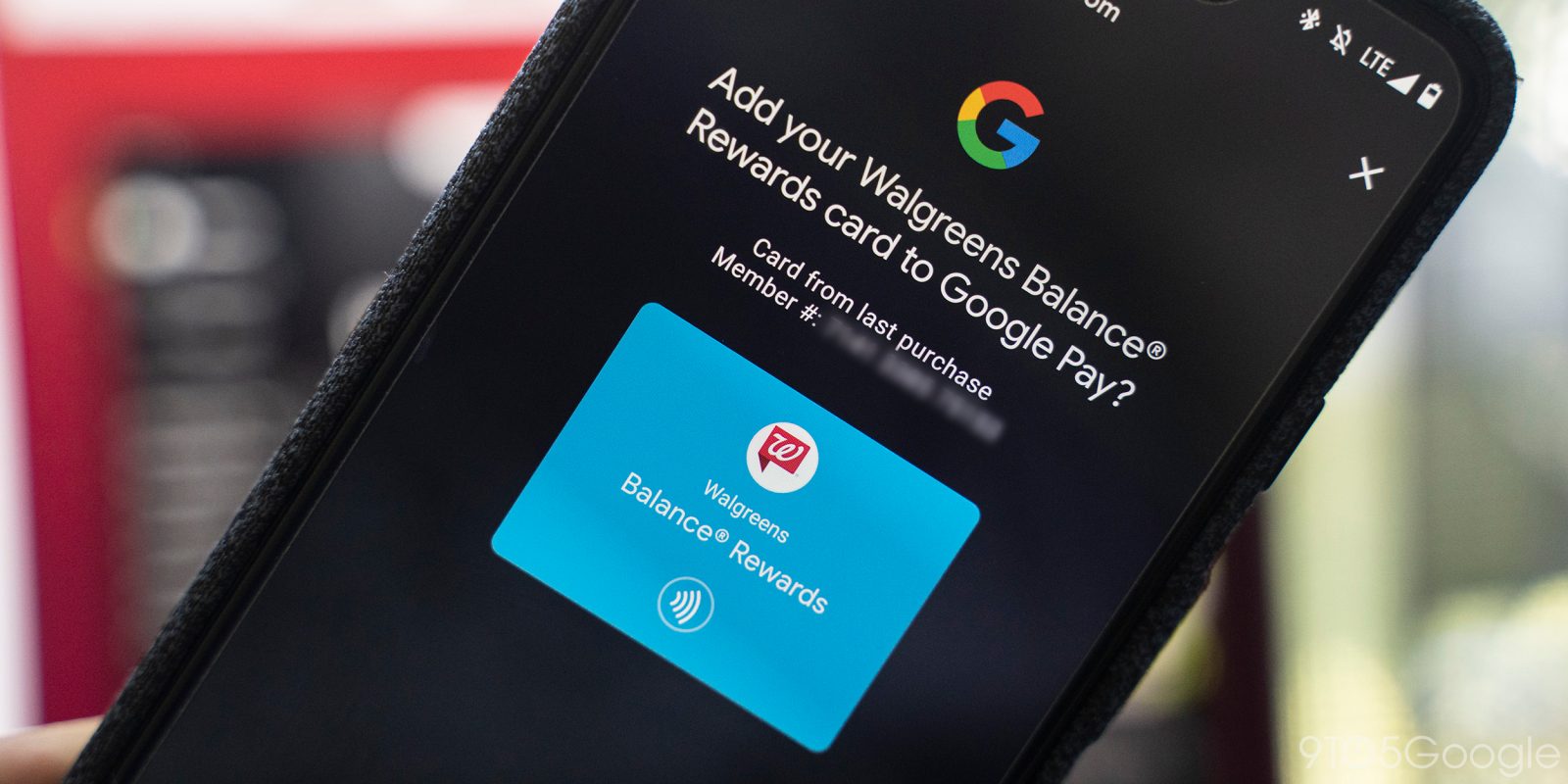 Google Pay has been getting some handy updates as of late, and we’re still waiting on one big one with Android 10, too. Today, we’ve spotted a clever Google Pay feature for rewards cards that automatically imports a new card from an in-store purchase.

Storing rewards cards in Google Pay makes it very easy to carry them around with you without having a George Costanza wallet. Earlier this year Google Pay made it easier to import cards and tickets from a Gmail account, and now another new addition we’ve noticed could prove just as useful.

If you have a store rewards card that isn’t linked in Google Pay yet, the app can automatically import that card following an in-store purchase. I noticed this functionality earlier today at a Walgreens where I used Google Pay as my form of payment but entered in my rewards card information manually with a phone number. After leaving the store, a notification asked me if I wanted to import the reward information into my account.

We’re not entirely sure when this feature rolled out, but it’s certainly a handy option. If you’ve had this appear at any other stores, let us know in the comments below.