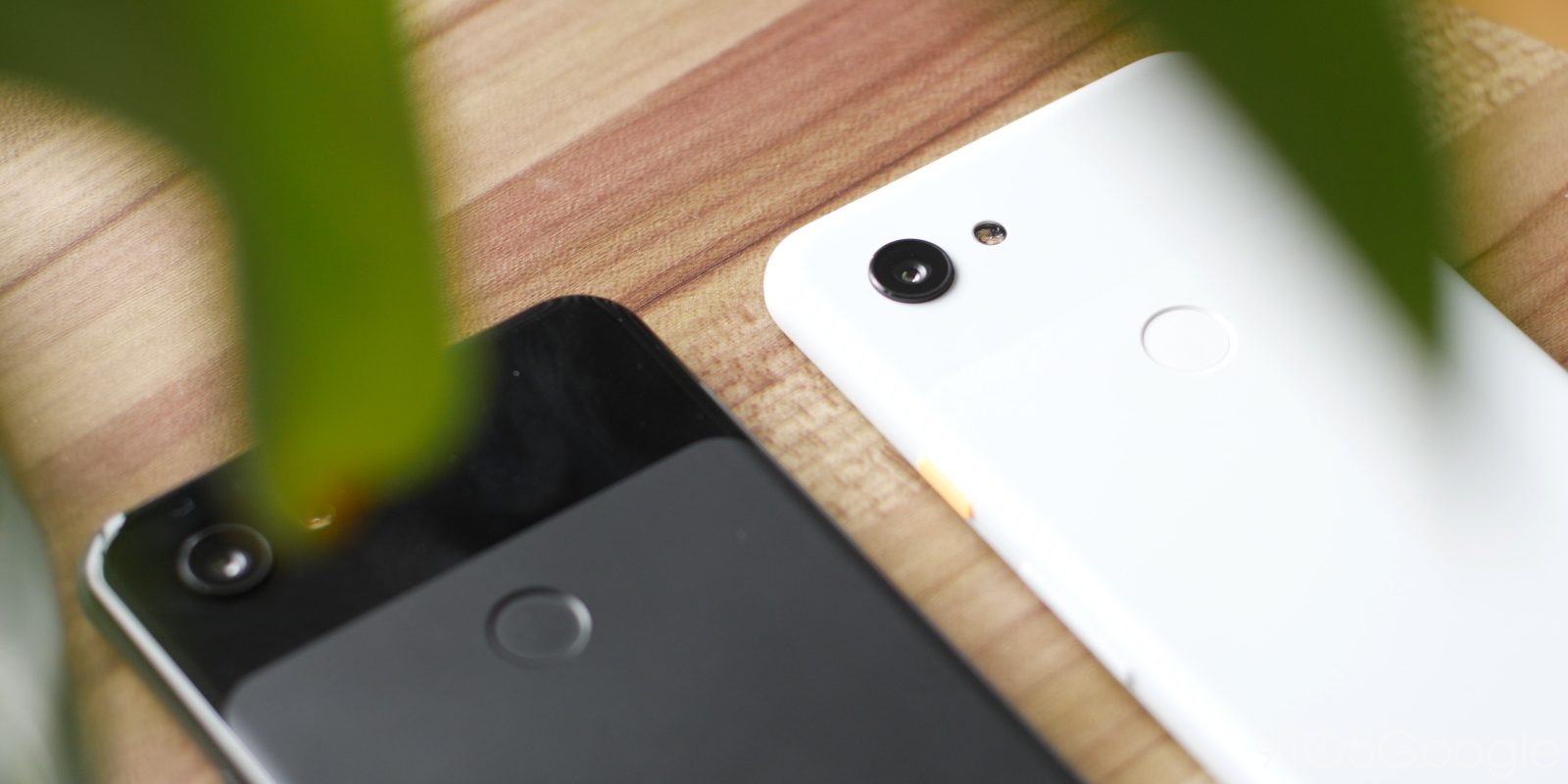 Earlier this year we showed you Google’s AirDrop competitor, Fast Share. Now, as we still wait for the feature to actually launch, new screenshots are showing off Google’s progress as it builds out the feature with a revamped settings menu and new share sheet.

Google’s Fast Share feature works a lot like Apple’s AirDrop, but is enabled through Google Play Services. It uses Bluetooth to let the devices talk to each other and then transfers files through Wi-Fi Direct.

Interestingly, Google has moved the work on Fast Share from the settings for a Google account over to Android’s Connection menu as XDA-Developers notes.

Once it’s time to actually share a file, Fast Share then lists out nearby targets. Since the feature isn’t finished yet, Google lists demo targets including Chromebooks, other Android phones, Wear OS watches, and even an iPhone. Obviously, it’s unclear if all of these will actually be supported.

Google also gets around concerns over unexpected sharing by setting a PIN on the file transfer. The sending interface has also been changed to use a compact interface that floats at the bottom of the display while the receiving interface remains mostly unchanged.

Hopefully, we’ll get more details about this feature alongside the Pixel 4 launch.