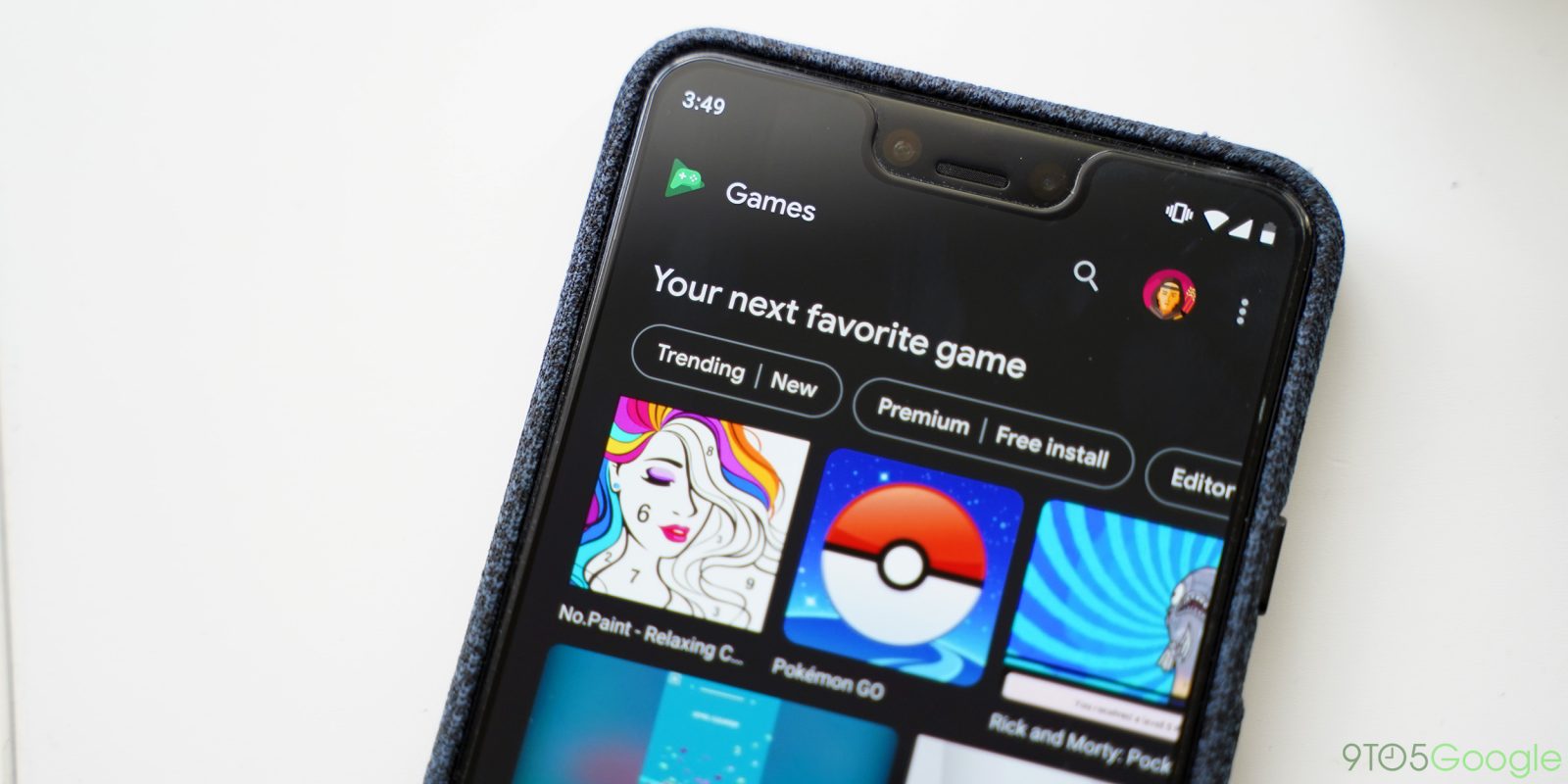 For years now, Google has offered mobile developers access to handy APIs that many different kinds of games would need as part of Play Games Services. Two of these Play Games APIs, real-time and turn-based multiplayer services, will be shutting down in March.

Existing apps will continue to function as normal until the final March 31st shutdown date, giving developers just over six months to move to new multiplayer services. Google is pointing developers to their other networking services, Firebase Realtime Database and Google Cloud Open Match, which was created in partnership with Unity 3D.

The key distinction that Play Games Services had over those two alternatives is that all of Play Games Services is included with your Google Play developer account fees. Thankfully, at least Firebase offers a generous free tier, while Open Match is, as the name implies, open source. This allows developers to choose their own cloud provider.

Other Google Play Games Services like achievements, leaderboards, and cloud saves are unaffected by the deprecation of the multiplayer APIs.