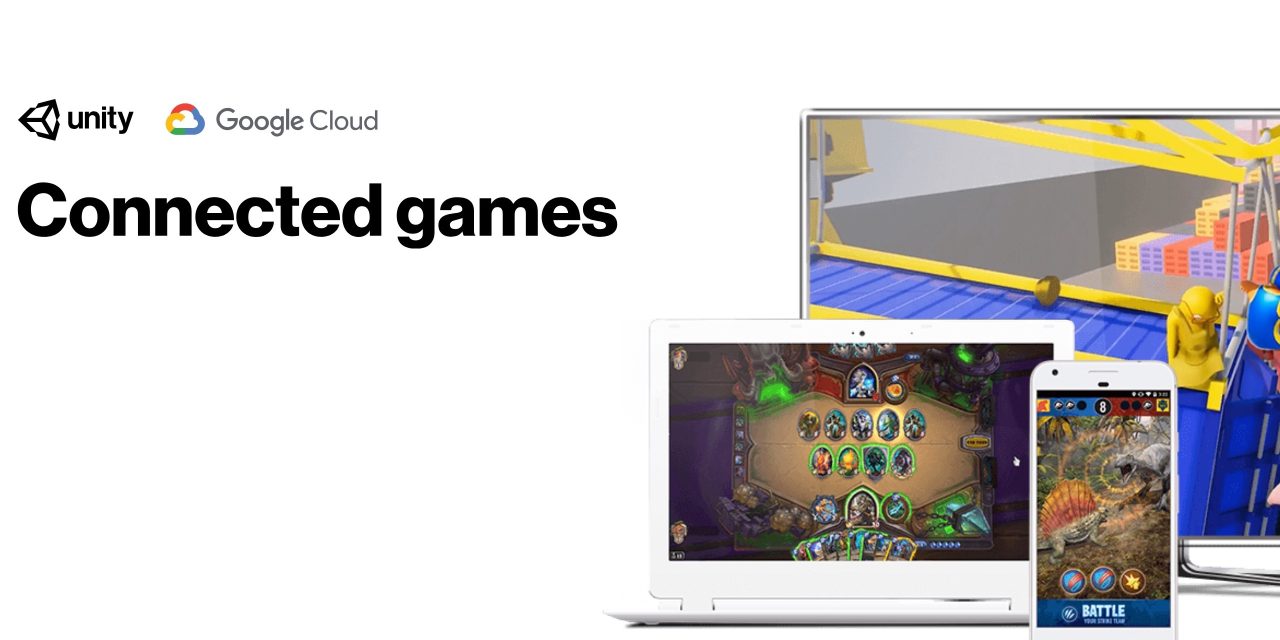 Unity’s engine and technology is playing a big role in the current wave of 3D and virtual reality games. Google’s Cloud division today announced a strategic alliance with Unity to simplify game development that also sees the big developer migrate over its infrastructure to Google.

The strategic alliance is initially focussed on building real-time multiplayer gaming experiences. A suite of managed services and tools will help developers build, test, and launch connected games while offloading the hard work to Google and Unity.

Developers will be able to leverage the Google Cloud right from Unity’s development environment and tools. This allows for low-latency experiences, scaling to multiple servers, and multi-terabyte memory nodes for massive 3D environments.

Meanwhile, Google and Unity are also working on an open source project to connect players in multiplayer games. More details about the Open Source Matchmaking Project are coming soon.

This project deeply embodies our philosophy for gaming—open source, community-driven solutions built in collaboration with the world’s leading game companies. This project will launch publicly for downloads and code contributions this summer—stay tuned for more in the coming months.

Beyond multi-player, the alliance is working towards what Unity calls “connected games.” This of course includes the former category, but also single player games that dynamically adapt with every play. Examples include dynamic single player, turn-based multiplayer, real-time multiplayer, and persistent game spaces.

On the business front, Google Cloud is also benefiting from Unity migrating over the core infrastructure that powers its existing set of services and tools. Google notes that “Unity will be running its business on the same cloud” as other game developers moving forward.