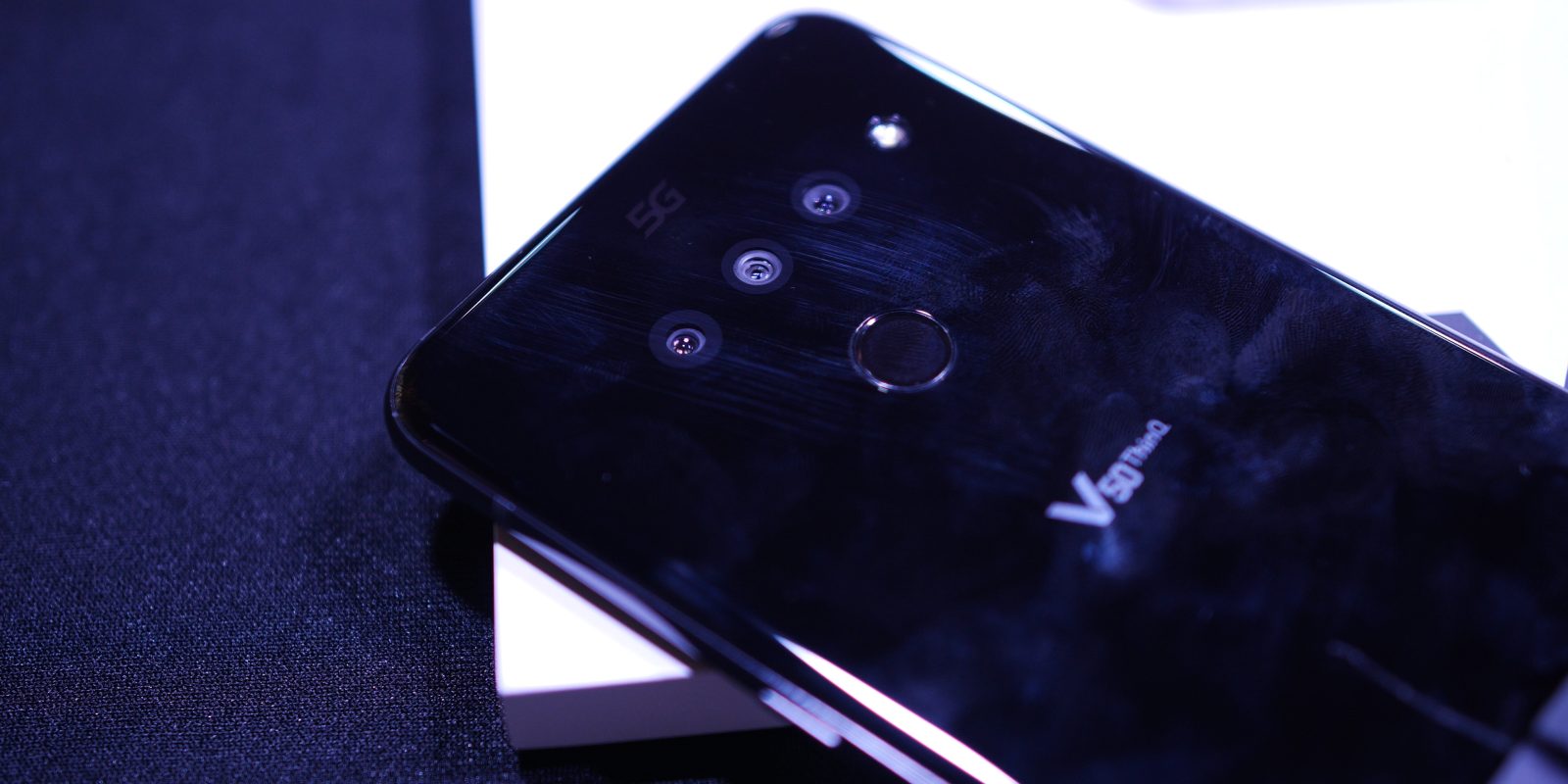 Google released Android 10 on its Pixel devices earlier this month, but it will be some time before many other OEMs catch up, because they each want to bring their own look and feel to Android. LG, one of the many phone makers working on an update, has had multiple Android 10 screenshots leak out, showing their progress.

Over the past few years, one thing that LG has certainly not been known for is their ability to put out speedy updates for their phones. While these screenshots may inspire some hope that our LG devices will not be left behind for long, there’s no reason to believe that LG is working any faster on Android 10 than they have in years past. That being said, onto the good stuff!

Early screenshots of LG’s upcoming update were posted to a Korean forum, via the Android Soul, and demonstrate some of the biggest new features of Android 10 on an LG V50 ThinQ. We also see a pretty significant UI update for the company’s Android skin “LG UX,” bringing it to version 9.1.

The most beloved feature of Android 10, dark mode, is indeed included with LG’s update in the Settings app, though we haven’t seen it as a Quick Settings toggle like we have on Google Pixel phones. Not every Android 10 feature has made its way over yet, as there’s no signs of gestural navigation. The leakers claim it’s in development, thankfully.

The biggest improvement of the Android 10 update is the bump to LG UX 9.1, which completely revamps the notifications tray and quick settings menu, as you can see in these side-by-side comparisons.

The new rounded rectangle motif and larger font sizes also carry over to the Settings app, where settings are cleanly organized into categories with a design strongly reminiscent of Samsung’s One UI.

The home screen also sees a slight change up on LG’s Android 10, with app icons now using a more pronounced “squircle” shape, possibly even the same shape included in the early customization options of Google Pixel phones. In addition to this, many of the stock apps have received a fresh new icon and look.

So what do you think of this early look at LG’s Android 10 update? Let us know in the comments.