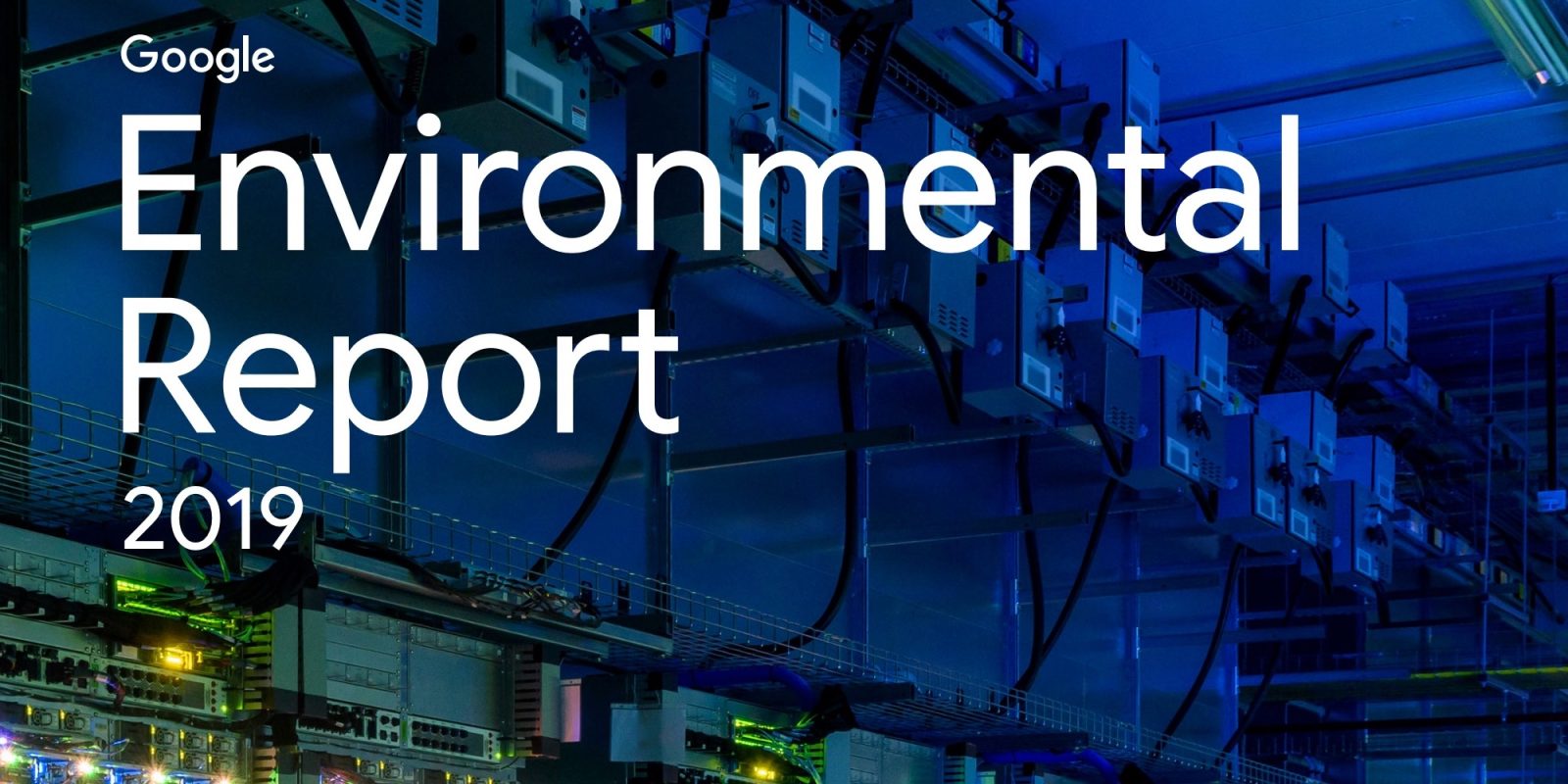 In both 2017 and 2018, Google purchased enough renewable energy to match its global energy usage in offices and data centers. The company today announced the “biggest corporate purchase of renewable energy in history.”

This new achievement comes as Google is already the largest corporate buyer of renewable energy in the world. Today’s deal involves a 1,600-megawatt (MW) package of agreements that includes 18 new energy deals. The company also released its 2019 Environmental Report.

Together, these deals will increase our worldwide portfolio of wind and solar agreements by more than 40%, to 5,500 MW — equivalent to the capacity of a million solar rooftops. Once all these projects come online, our carbon-free energy portfolio will produce more electricity than places like Washington, D.C., or entire countries like Lithuania or Uruguay use each year.

When striking energy deals, Google has been making long-term purchase commitments that allow for the creation of new solar or wind plants. This is in contrast to just buying power from existing renewable facilities, and allows “maximum impact.” 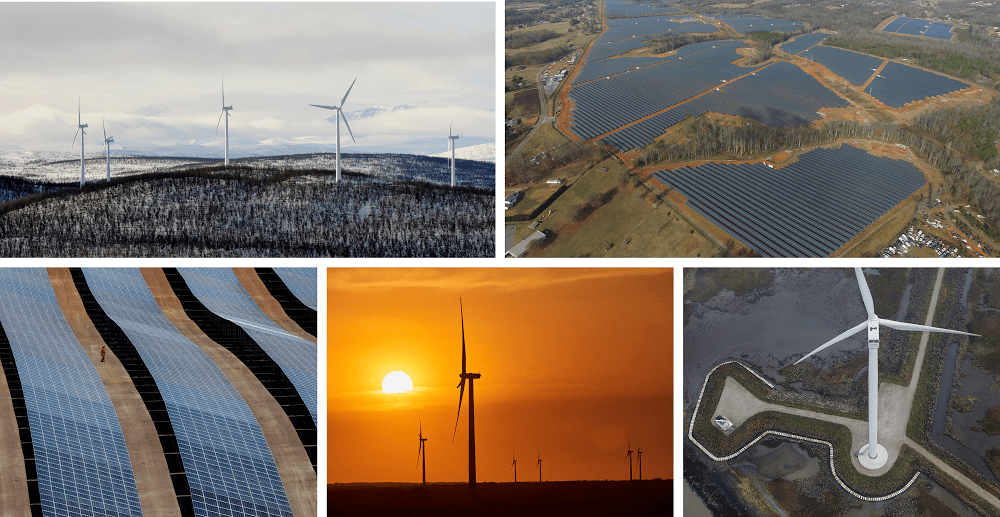 The just-announced deal will see over $2 billion in new energy infrastructure. Spanning three continents, it includes millions of solar panels and hundreds of wind turbines.

These 18 new deals span the globe, and include investments in the U.S., Chile, and Europe. In the U.S., we’ll purchase energy from 720 MW of solar farms in North Carolina (155 MW), South Carolina (75 MW), and Texas (490 MW) — more than doubling the capacity of our global solar portfolio to date. In South America, we’re adding 125 MW of renewable energy capacity to the grid that supplies our data center in Chile.

Existing US projects have been “wind-driven,” but solar is now “increasingly cost-effective” due to pricing decreasing by 80% in the past decade. Another new addition is the company’s first “hybrid technology deal that combines solar and wind.”

Because the wind often blows at different times than the sun shines, pairing them will allow us to match our Chilean data center with carbon-free electricity for a larger portion of each day.

In total, Google has 52 renewable energy projects that are responsible for $7 billion in new construction and thousands of jobs.