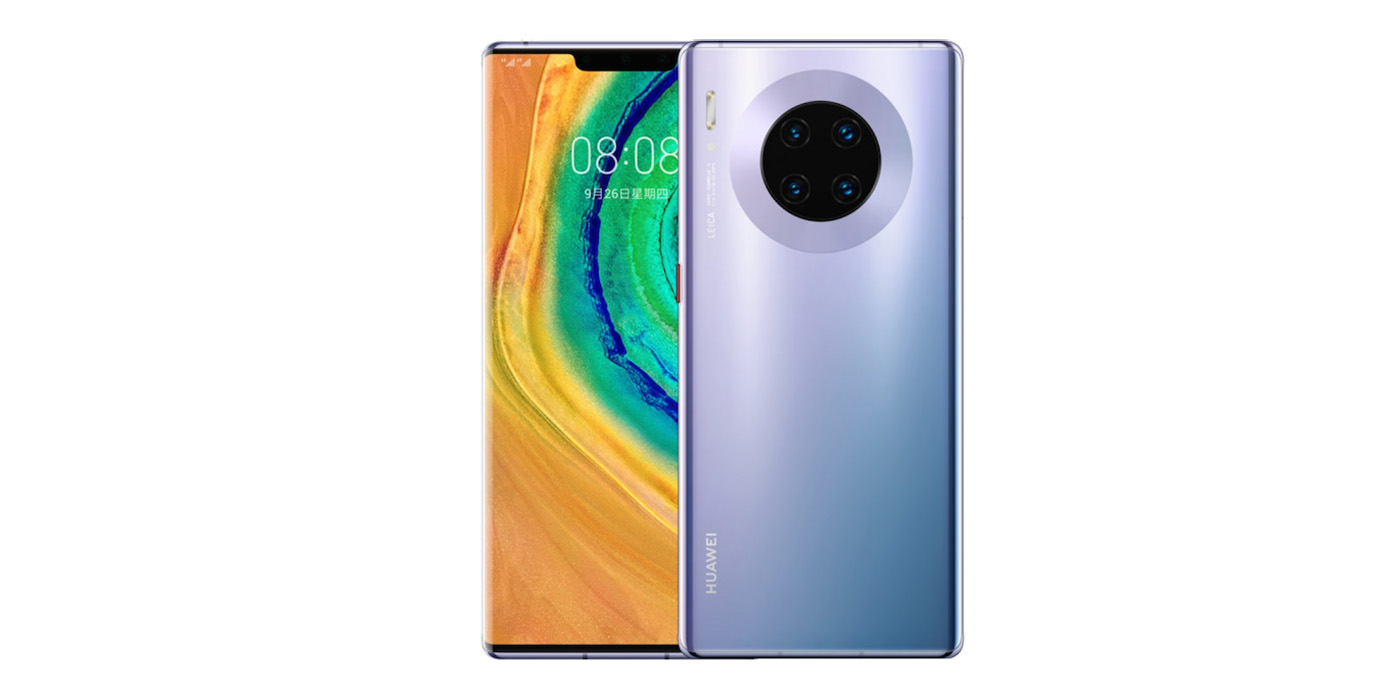 The Huawei Mate 30 series went official yesterday as the first devices from the company that lack Google apps. Now, it’s been confirmed that the Huawei Mate 30 and Mate 30 Pro will have an unlockable bootloader.

Huawei confirmed in multiple interviews including with AnandTech and Android Authority that bootloader unlocking would be available on the Mate 30 series. Notably, Huawei previously allowed this functionality on all phones, but removed it not long ago due to “security concerns.”

With an unlockable bootloader, it becomes significantly easier to install Google Play Services, and thus Google apps on one of these smartphones, and it seems that overrides Huawei’s security concerns. In a statement, Richard Yu says bootloader unlocking is available to give customers “more freedom.”

We limited [bootloader unlocking] because we wanted to guarantee more security for consumers. But this time we will leave more freedom for the consumers so they can do more customization by themselves. So we are planning to let consumers do that.

Of course, being forced to install Google apps on one’s own is still a much worse experience versus having it installed when the device is first purchased. However, given Huawei’s predicament, it’s better than nothing at all.

Update 9/23: Well, never mind then. Huawei reached out to 9to5Google over the weekend to confirm that it has “no current plans” to allow bootloader unlocking on the Mate 30 series. Presumably something was either lost in translation or someone misspoke.

That’s a shame as it prevents full installation of Google apps on the device as well as a lot of flexibility for end users as well. Luckily, it’s still very easy to install Google apps even without an unlocked bootloader.

Apparently, Huawei also has some lofty goals for the Mate 30, even with the lack of Google apps. Android Authority was told by Huawei that the company expects the device to ship roughly 20 million units, mostly on the back of sales in China. Notably, the Huawei P30 series has managed to ship about 16 million units so far. Even with bootloader unlocking available, 20 million Huawei Mate 30 devices shipped seems like a tough goal to achieve without the help of Western sales.