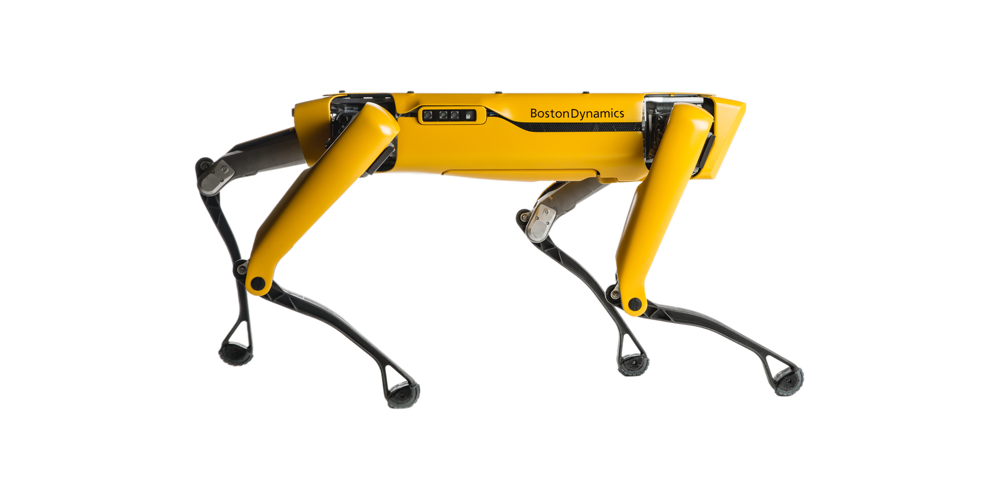 Gmail finally started rolling out its dark theme today, but other important stories of the day included a leak of Amazon’s new earbuds, changes to the Lyft app, and also the news that Boston Dynamics’ Spot robot is heading to some businesses.

Boston Dynamics’ Spot is heading to some companies

You’ve more than likely seen the work of the previously Google-owned Boston Dynamics. Its robot “Spot” caught the attention of many through videos over the past few years. Now, Spot is going to be available for sale, but Boston Dynamics won’t sell it to just anyone.

The Verge details that Spot will be available for purchase by companies who have an idea for the technology and the funds to purchase the robot. Thanks to modules mounted on its back, companies will have the ability to use Spot for things such as detecting methane leaks and mapping indoor locations with LIDAR. On its website, Boston Dynamics details public safety, oil and gas, and construction as potential industries Spot could be used in.

Amazon has new headphones that may work like the Pixel Buds

According to CNBC, Amazon will be debuting some new earbuds at an event tomorrow. The earbuds, code named “Puget,” would offer in-ear access to Alexa for under $100 as long as the user is paired to an Android or iOS smartphone. There will also be some fitness features. At this point, we don’t know the name, though. There’s also mention of a new Echo speaker with better sound quality.

The new earbuds, codenamed “Puget,” are expected to come with a built-in accelerometer and be able to monitor things like distance run, calories burned, and pace of running, a person directly involved in the project said.

Lyft just updated its app to help you avoid car rides. A new bottom-bar interface for the app will better highlight nearby public transit options as well as electric scooters and bikes you can rent. The Verge notes that in another update, the app will be able to compare travel costs across these different methods of transit.